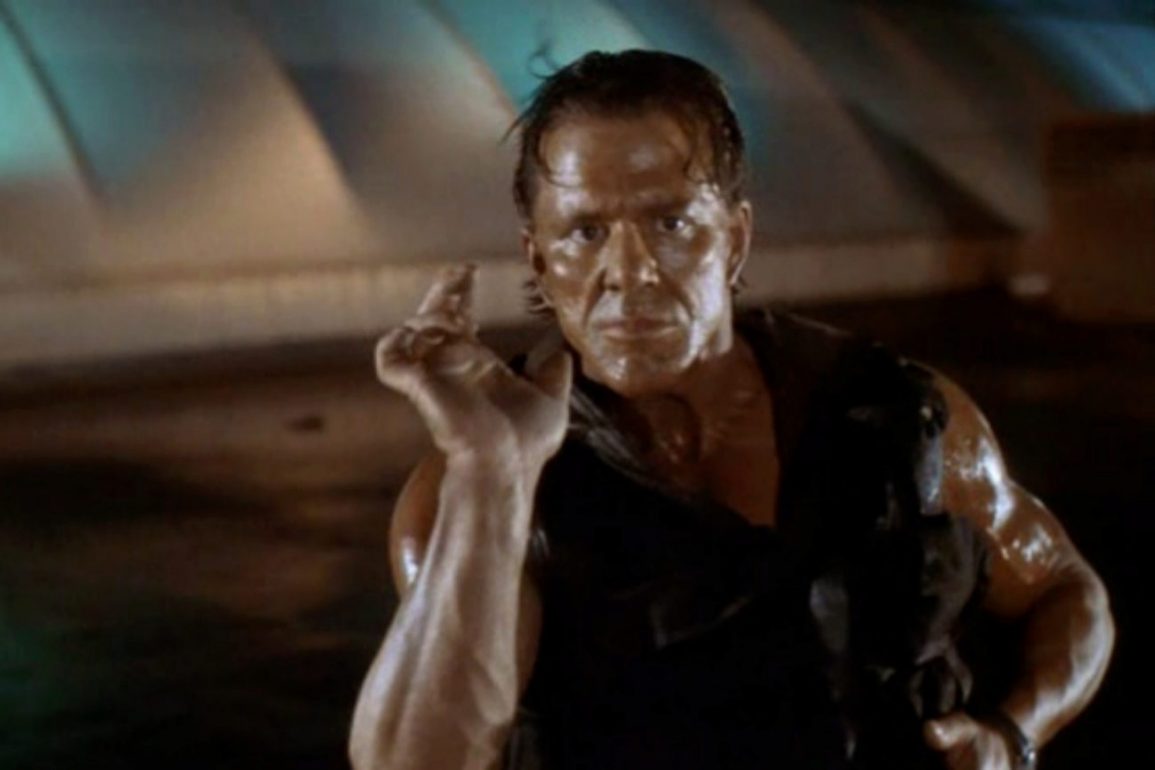 Point Blank may be another Die Hard clone but Mickey Rourke makes anything watchable and there’s enough action to keep genre fans happy.

Plot: Convicted corporate criminal Howard engineers a prison break as he and a number of fellow inmates are being transferred to a new facility. The escapees storm a shopping mall and take a group of shoppers hostage (after killing many more of them) before making their demands. Only Rudy, a former mercenary and brother of one of the fugitives, can take out the criminals before more of the hostages die.

Review: Here’s one I had never heard of until just a few weeks ago, but it peeked my interest cause of the cast, so I decided to check it out.

And now that I did, I gotta say, this is a pretty decent action flick overall.

The cast is pretty impressive for the most part, particularly Mickey Rourke; there’s plenty of recognizable faces in here like Paul- Ben Victor who you’ll recognize from True Romance, Daredevil, and many others just to name a few.

There are some entertaining set-pieces, with the highlight being a fight between Rourke and Danny Trejo which was a lot of fun to watch.

The story is basically Die Hard in a mall, but that didn’t bother me at all, as I’ve enjoyed quite a few of The Die Hard Knockoffs.

My only issues were the pacing being a bit off at times, especially in the middle, and the score (which has its good moments) gets very distracting during certain scenes, but that’s it.

Overall, Point Blank is a fun action film that has a good lead, some decent action, a simple story that works for what it is, and doesn’t overstay its welcome. I’d say give it a chance; it’s worth a watch.