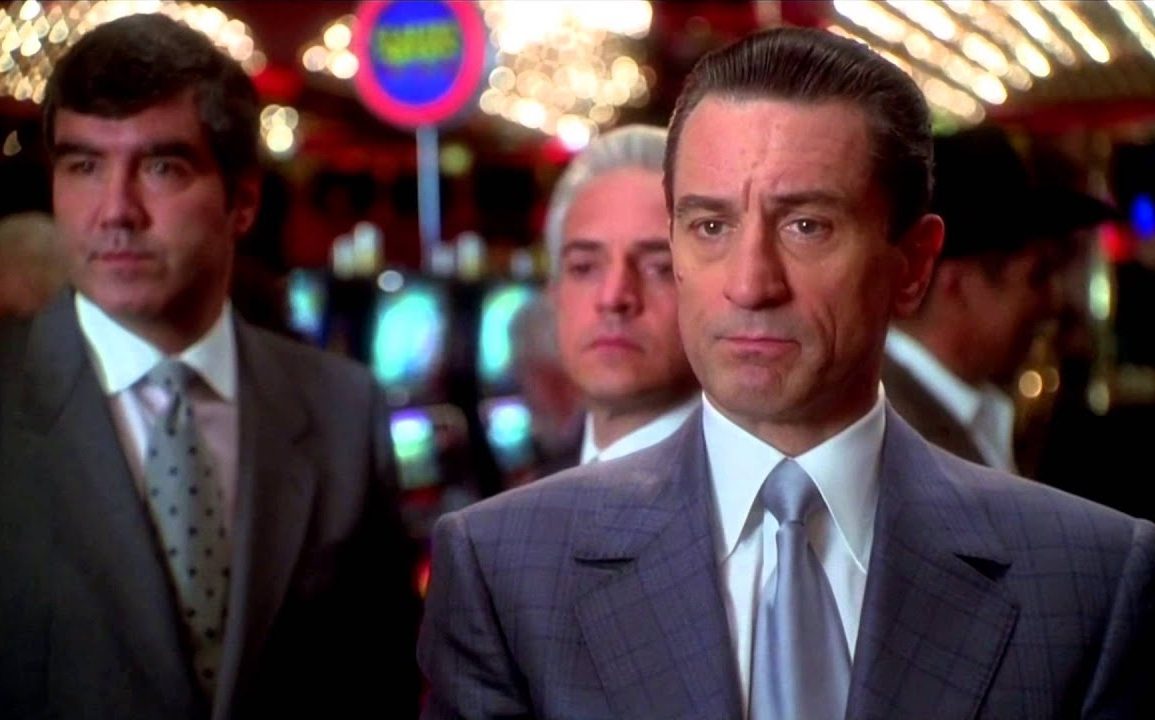 Whether it’s played in a glitzy casino, a seedy back street bar or perhaps even a saloon in the Old West, poker is a game that crops up again and again in our favorite movies. The tension that is inherent in the turn of a card and the drama of the bluff and double bluff make for compelling viewing, and lend plenty of opportunities for character development, too. Take a look at the following examples – how many of them have you seen?

When it comes to action movies and casinos, there’s a certain gentleman and his vodka martini we need to get out of the way up front. The book, and indeed the original movie actually featured baccarat, but for the reboot and Daniel Craig’s debut performance, the game was changed to poker. In all likelihood, this was catering to the increased interest in the game that sites like https://www.unibet.eu/poker have generated in this age of online gaming and casinos. Bond’s mission is simple. Play terrorist kingpin Le Chiffre at poker, and take him for all he’s worth.

Matt Damon has made a career of playing fresh-faced innocents with a dark side, and he is true to form in this dark look at the obsessive side of poker. He plays a law student whose previous career as a poker pro keeps coming back to haunt him. Specifically, this happens in the form of his former poker buddy, played by Edward Norton, whose spiraling debts lead the two lead characters into a game where the stakes are a matter of life and death.

Steve McQueen, Edward G Robinson, Cab Calloway and the rest lead us on a high speed thrill ride through 1930s New Orleans, where The Kid, played by McQueen, takes on all comers and always gets the girl. That is until he rubs up against old master Lancey Howard (Robinson). High fury and gnawing fear, screamed the movie taglines of the day – and who are we to argue? It’s 54 years since the movie was released, and almost 40 since McQueen’s untimely death, but for many this remains the ultimate blend of high stakes poker and breathless action.

Here’s a masterclass from Robert De Niro and Joe Pesci when they were at the height of their power. A casino owner and a New York mobster cross swords in Las Vegas, and when femme fatale Ginger McKenna, played by Sharon Stone, enters the fray you just know things are going to end in tears. Often cited as the best gambling movie ever, this is Martin Scorsese at his finest. If you’ve missed out on it over the past 24 years, seek it out this weekend.

Not an action movie per se, but this Robert Redford and Paul Newman classic has enough breathless moments to make it into our list, particularly when almost every minor character seems intent on putting a bullet into Redford’s character, Johnny Hooker. For many, however, it is the opening sequence, with the poker game on the train, that is the most memorable.