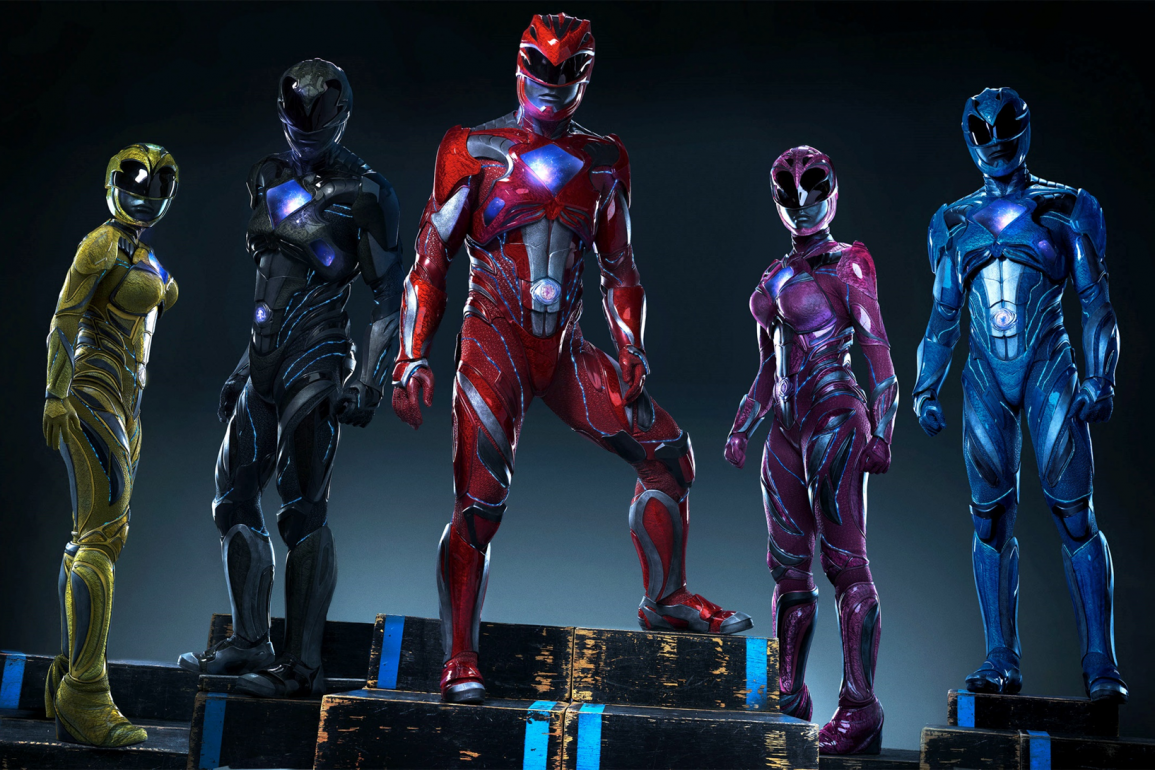 Power Rangers is a movie to see if you’re a fan of the show – but if not, it’s a movie that could be skipped in theatres.

Plot: A group of high-school kids, who are infused with unique superpowers, harness their abilities in order to save the world.

Review: Spinning out of our childhoods, “Power Rangers” tries to deliver that nostalgic feeling we had as a kid. I remember watching the “Power Rangers” in total awe while clutching my Red Ranger figure – but this reboot really had me clenching my teeth with total disappointment.

The movie sets up the new Rangers as the “Breakfast Club” of our generation – misfit teens sentenced to Saturday detention, while trying to figure out who they are in the process. It was literally checking off all the boxes. Football player jock? Check! Popular girl? Check! Unpopular kid? Check! But, what I did appreciate was seeing someone with a disability as a lead. RJ Cyle, the Blue Ranger, portrays a teen who is dealing with autism. It’s something you don’t see in movies, and RJ really does capture some of the difficulties people with autism may have. So bravo.

The relatively unknown cast provides some team chemistry with some humorous moments. Jason (Dacre Montgomery) provides the best moment of the film, which comes early on, but slaps you across the face with laughter. Literally. Unfortunately, some of the characters feel underwritten, like Trini (Becky G.) and are just forced to become part of the team because the source material needs a Yellow Ranger. Elizabeth Banks’ Rita Repulsa is a bit underwhelming, but in the end, the movie fails to bring its villains to life.

Clocking in just over 2 hours, “Power Rangers” suffers from horrid pacing issues. 1 hour in and not a Power Ranger in sight. The movie takes too long to setup the team dynamic, and teases the audience of the impending battle with Rita Repulsa and Goldar – whom was quickly defeated. The movie really only setups one thing – the partnership with Krispy Kreme donuts because it was mentioned and seen about 20 times.

In the end, “Power Rangers” is a movie to see if you’re a fan of the show – but if not, it’s a movie that could be skipped in theatres. The movie features some awesome throwbacks to the original TV show (those cameos!), but suffers from poor pacing, lack of action, and lackluster villains, while trying to redeem itself with humour.

Note: I would recommend staying a bit after the credits role for a potential sequel easter egg.