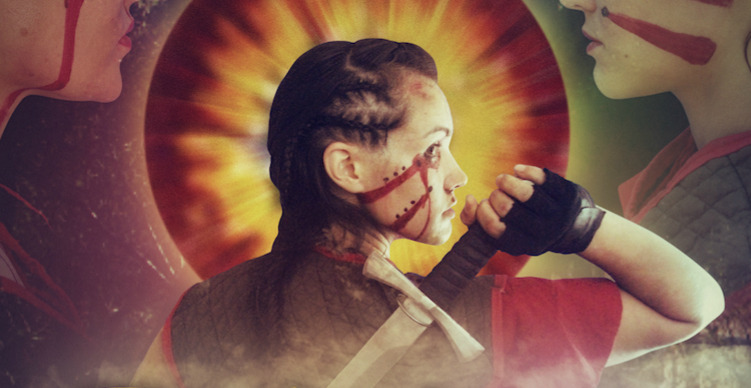 PROTECTRESS: Joanna Ke Becomes The Warrior We Deserve In The Re-Released Action Short

With over twenty festival selections and eleven awards along with a feature film currently in development with filmmaker America Young set to direct, the 2018 fantasy action short, Protectress, certainly stands as something special with plenty of promise going forward.

The hit shortfilm first came on my radar back in 2018 as it gained ground after making waves at the Artemis Women In Action Film Festival. Actress Joanna Ke headlines the period pic as a healer who finds herself locked in a duel with her mortal enemy (Charlotte Bjornbak), and forced to make an impossible choice that will forever change her destiny.

The short stands at about ten minutes and serves as a prospective milestone for Ke’s Saint Joan Productions banner with more in the works hopefully before long. Until then, Protectress has been formally unlocked for all to enjoy, and there’s more to learn about the piece at the official website.

Protectress from Joanna Ke on Vimeo 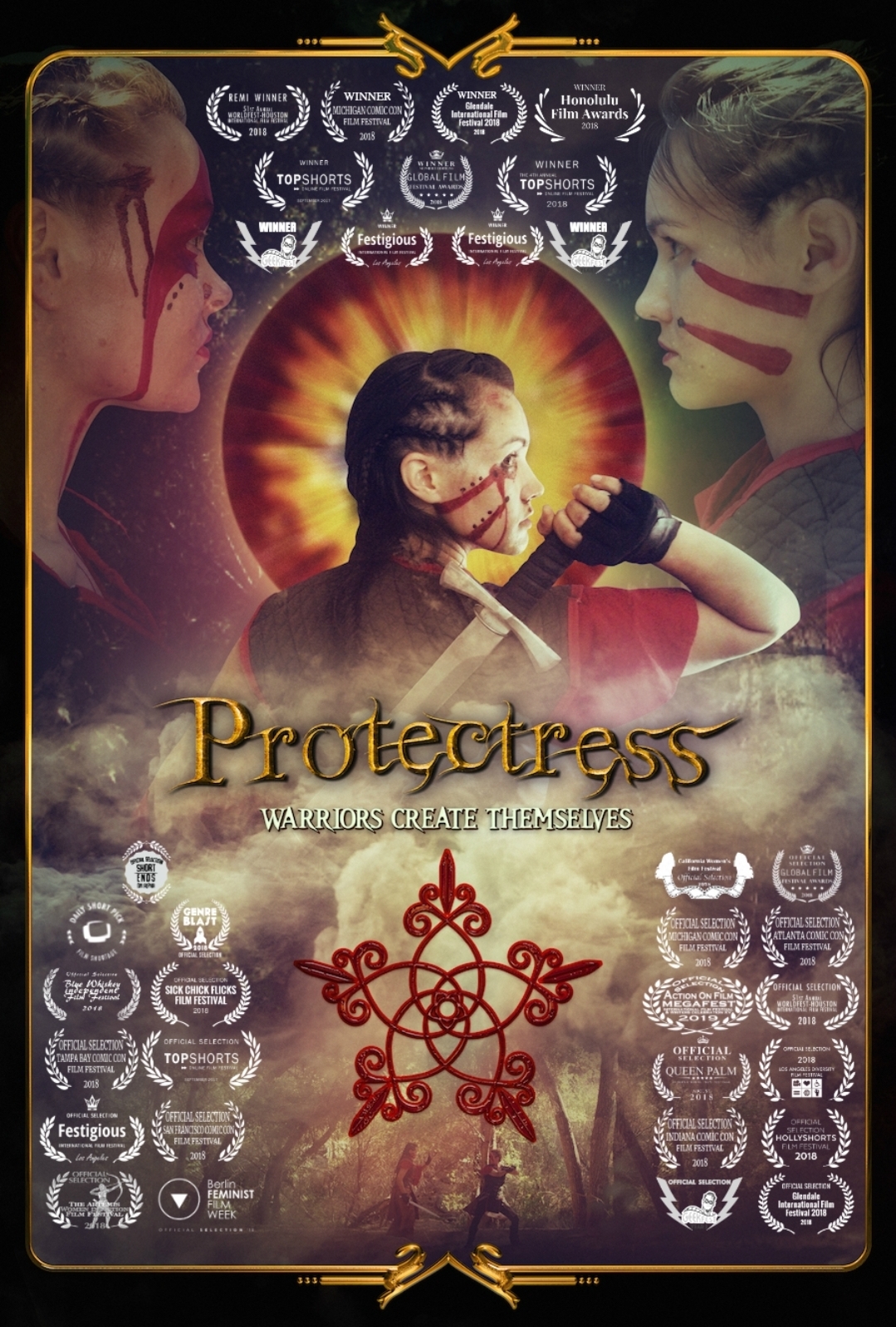