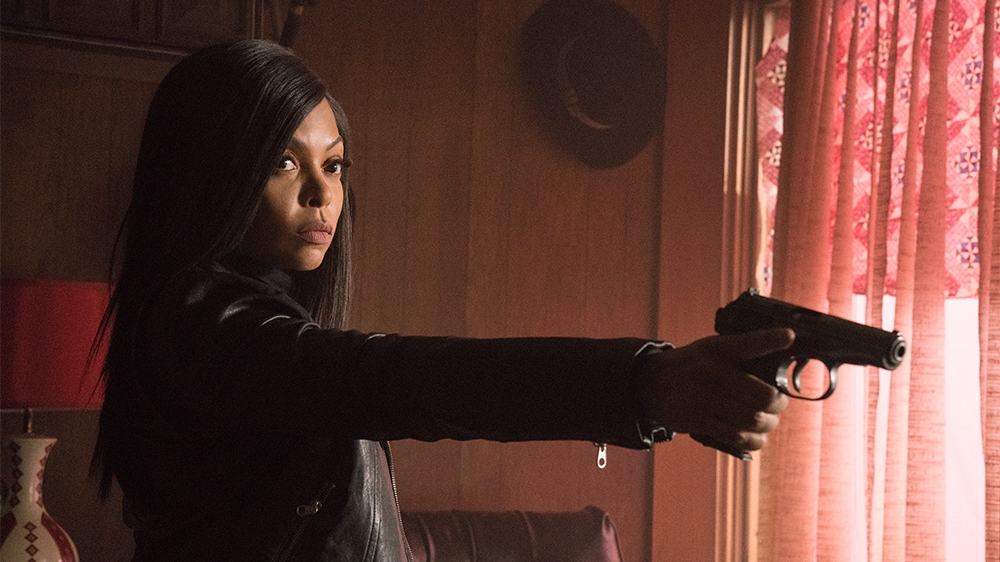 Proud Mary was very disappointing and was not the movie that was advertised. There is only action during the last 15 minutes and even that is nothing to write home about. I’d skip this one.

Plot: Mary (Taraji P. Henson) is a hit woman working for an organized crime family in Boston, whose life is completely turned around when she meets a young boy whose path she crosses when a professional hit goes bad.

Review: This was one I was excited about when the trailer came out, since it was from the director of London Has Fallen, I was intrigued to see what he would do next.

Unfortunately, this ended up being an example of false advertising; this is not an action film at all, it’s more of a drama with no action until the last 15 minutes.

The story is uninteresting and very dull, for the most part, it deals with Mary helping this kid out since she feels bad for him(I think you can guess why she feels that way).  The rest is her dealing with her boss (played by Danny Glover) and his son, but there’s not much character development or depth at all.

Our main character is only interesting because of Taraji P. Henson who is the only one who gives a good performance and shines through the material; if only this had a better script though.

You have appearances by Xander Berkeley and Neal Mcdonough who are completely wasted and have nothing to do.

The action is all in the last 15 minutes, but honestly even that is nothing special, they even play the Proud Mary song in there which I expected but that didn’t help it at all.

Overall, this was a serious misfire that has one good performance from our lead and that’s it, whoever edited that trailer deserves a raise honestly, they made this look good.