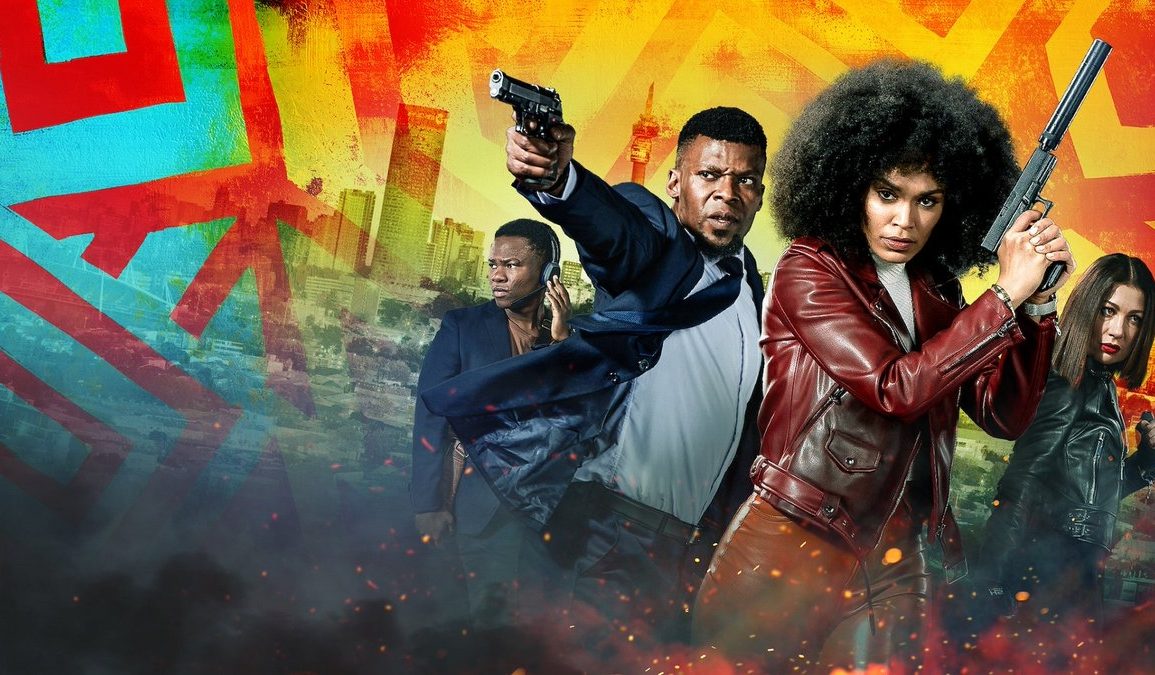 A real pleasant surprise from the occasional infamous streaming platform that shows how to mix real-world African related conflicts with spy and crime themed action.

Plot: Queen Sono (Pearl Thusi, Quantico) is an adult orphan who finds her purpose working for a spy agency dedicated to protecting the entire African continent. Queen’s loyalties are tested once she finds suspicious information about the assassination of her mother, a late political activist. To make matters worse, Queen must also get to the bottom of a rising terrorist conspiracy threatening all of Africa.

Review: Another promptly-paced Action set piece that makes use of every minute and every talky scene with every action sequence getting it to the next stage of the “execution.” You get some fascinatingly yet brief talk on an overview of previous African revolutionists and how all these leaders have one thing in common: everyone knows the Image they put on and the ideals they stand for no one ever knows the true person. Adding to the espionage and crime warfare also yields straightforward surprises. This is both perfect for the Netflix crowd while being no surprise why it would be on their platform: it’s fast and acceptable production quality and would never cut the mustard on a basic or premium channel, let alone a regular TV network.

If fans of other spy films/shows like Strike Back or Sicario need some other real-time action-military mystery mayhem, this fits the bill and Pearl Thusi makes for a convincing lead star with the remaining cast being anything but forgettable or lousy. This is a rare example of important real-world politics and spy genre mash-ups where it leaves discussion-worthy topics but doesn’t dwell on them and gets to the next story stage. That works in preventing boredom, coming off as having any kind of agenda or feeling disorganized. It has loads of ideas but it neither sits on them nor smears them across the screen in an overwhelming fashion. This allows it to never feel like too much or too little of a good thing- again, it’s just right.

Each episode just feels like its own special oyster and needed instead of like every other streaming show (good or bad) which often has a few excess or redundant episodes. Even the biggest nitpicking ADD-ridden viewer is going to get the dialogue scenes because the dialogue isn’t complex, the suspenseful music is moody and makes it easier to get into the next action sequence. It might be a one or two-time watch but a lame one it isn’t.