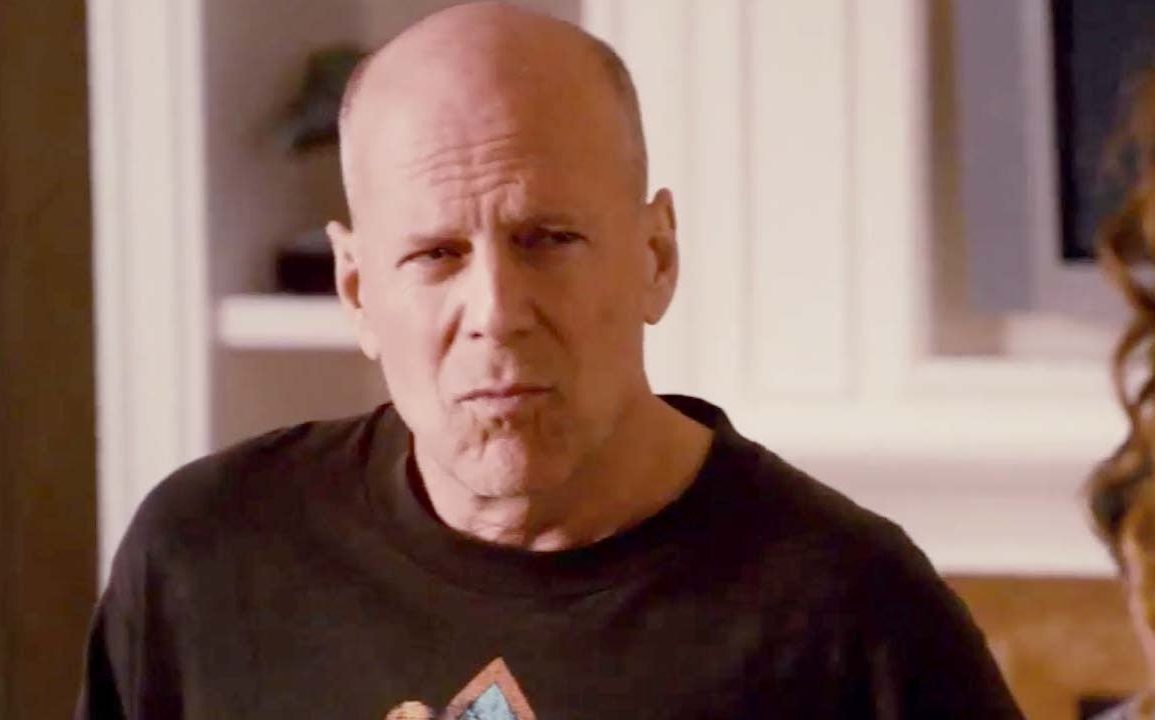 Movie star Bruce Willis takes the role of a sports gambler. He finds a potential gambling sensation, Rebecca, who used to be an exotic dancer at Hall. The two are later joined by Catherine Zeta-Jones, Vince Vaughn, and Joshua Jackson. You’ll enjoy the charm and humor in the film.

The movie is based on horse racing with Richard Dreyfus playing a cab driver who can’t quit. In the comic film, Dreyfus embodies the lovable loser. The film was a hit in 1989, but it makes it to this list.

This is a star-studded film that features Oscar winners Kim Basinger and Forest Whitaker. Starring in the movie also are Kesley Grammer, Nick Cannon, Ray Liotta, and Tim Roth. Mark Rydell directed this crime drama film. The theme is gambling addictions and an unsolved murder. Two college basketball bookies and other individuals collide in mystery.

Sports film veteran Michael Ritchy directed this superficial comedy. Starring is James Woods, who plays the role of an opportunistic businessman that places a massive bet that a boxer who was only just released from prison would knock out ten men of the ostensible town within 24 hours. Lous Gossett, Jr. played the boxer’s role, and that bet by woods caused a lot of excitement in the whole community. The supporting cast included Bruce Dern, Oliver Platt, and Heather Graham.

This is another classic that would keep Betway punters glued on their sofas. Matrix star Keanu Reeves stars in this emotional sports drama. The drama is about an unauthorized ticket speculator and a sports gambler who becomes passionate about coaching a local Chicago League Baseball team.

The film shows the downside of irresponsible conduct brought about by the presence of children and responsibility. Unfortunately, the film was released in the midst of 9/11 but grew to become a gem.

Four college buddies under the leadership of Nick Stahl and Big Bang Theory star Johnny Galecki are small-time bookies. They thrive at their business to the extent of attracting the attention of a local organized crime gang. This sports betting gem directed by Mark Illsley is worthwhile.

4. The Color of Money

This remarkable film is directed by Martin Scorsese and features Tom Cruise, who makes headlines as the emerging star taking pool halls by storm collecting cash. The movie’s highlight is the return of Paul Newman after starring in The Hustler 25 years before. Paul plays Eddie Felsen in The Color for Money.

3. Two for the Money

Film director D.J. Caruso showcased his encyclopedic nature when he teamed up with renowned writer Dan Gilroy. The result of their teamwork is arguably one of the best films centering on the big world of sports betting. Al Pacino leads Mathew McConaughey into the dilemma of the enormous business involved in the world of sports betting. Every punter on Betway should add this film to their bucket list of this admonitory tale of the real magnitude of the sports gambling world.

Nothing fuels conspiracy like a scandal. The tales of the “Black Sox” legend of the 1919 World series that involved the Chicago White Sox is a sports fairy tale. The film is based on a dynamite script and an assembly of new faces that included John Cusack, D.B. Sweeney, and David Strathairn. This brilliant film was directed by John Sayles and will take you to the fundamentals of sports betting.

This is debatably the best sports betting film that features one-on-one duels taking place at the green billiards table that lay bare the risks associated with gambling. Paul Neuman again stars in this film, which is the story of a pool player looking to join the big leagues. This is a movie that poker players will definitely enjoy.