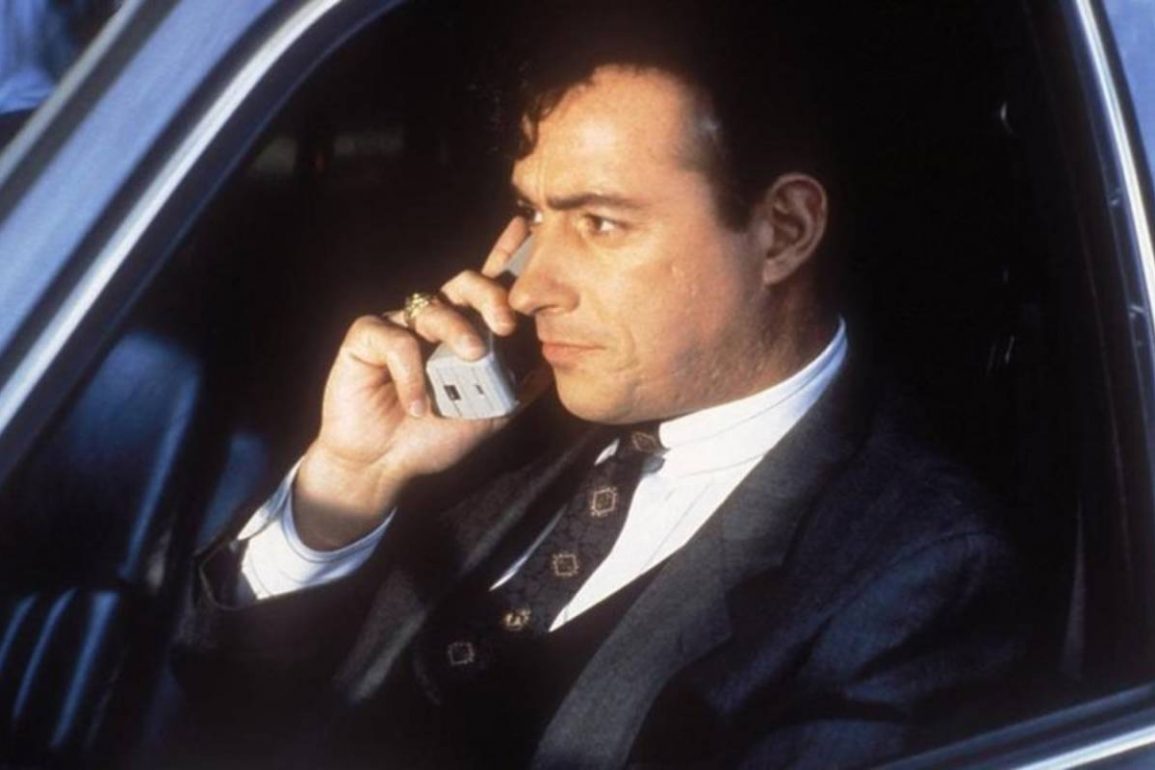 This third entry is more of a straight-up dramatic thriller than an action film, but if you’ve made it this far into the franchise, that shouldn’t bother you.

Plot: An escaped serial killer (William Forsythe) targets the girlfriend of the police detective (Leo Rossi) who put him away.

Review: “When it comes to these maniacs, you’re the best we got!”

A “repeater” is on the loose in Los Angeles again, slaying pretty young women, and violating their corpses with bite marks and unspeakable acts. The only man who has a prayer of stopping him is Detective Sam Dietz (Leo Rossi, reprising his role from the first two Relentless pictures), but Dietz has given up living on the edge and chasing serial killers, and he’s working a desk job, mulling over the shambles his life has become after his divorce. His captain begs him to help his clueless squadron of newbie detectives who’ve never encountered a case where a “repeater” taunts them with sickening notes and gory clues. To Dietz, this is old hat, and since he’s bored working the desk, he calls in his old partner Kalewsky (Robert Costanzo from Die Hard 2) to assist him in catching the guy nobody can catch.

The killer is an escaped psychiatric patient named Hilderman (William Forsythe, turning in an interestingly nuanced performance), who plays dangerous mind games on a woman he’s got prisoner in a house he’s claimed as his own, and during the day he leaves in her car, prowling around looking for women he can bring home and murder. On the surface, Hilderman is mildly charming and romantic, and he does a pretty good job of playing a kinky, horny everyman, but as soon as he gets his victims home, he murders them at sexual climax, and does whatever he does with their bodies afterwards, while his “wife” surrogate in the next room cries in terror, knowing that at any moment she could be next. With Dietz on the case, it’s only a matter of time before this “repeater” meets his end.

From writer / director James Lemmo, the direct-to-video Relentless 3 is a considerable step up from the crummy second entry, and with a smart, thoughtful script that remembers who the Dietz character is and gives him a tangible world to live in, the film manages to be a nice homage and worthy sequel to the first film, which is a classic. Rossi plays a great cop in this franchise. He’s smart (and you can actually watch him thinking and understand what’s going through his mind, which is great), interesting, and perfectly structured as a character. Forsythe, who’s done all kinds of psycho roles in his career, is interesting to watch as the killer, and even though the film has an anticlimactic, but realistic, ending, both characters are given the right amount of time to do what they must to reach their appropriate conclusions in the story. This third entry is more of a straight-up dramatic thriller than an action film, but if you’ve made it this far into the franchise, that shouldn’t bother you.