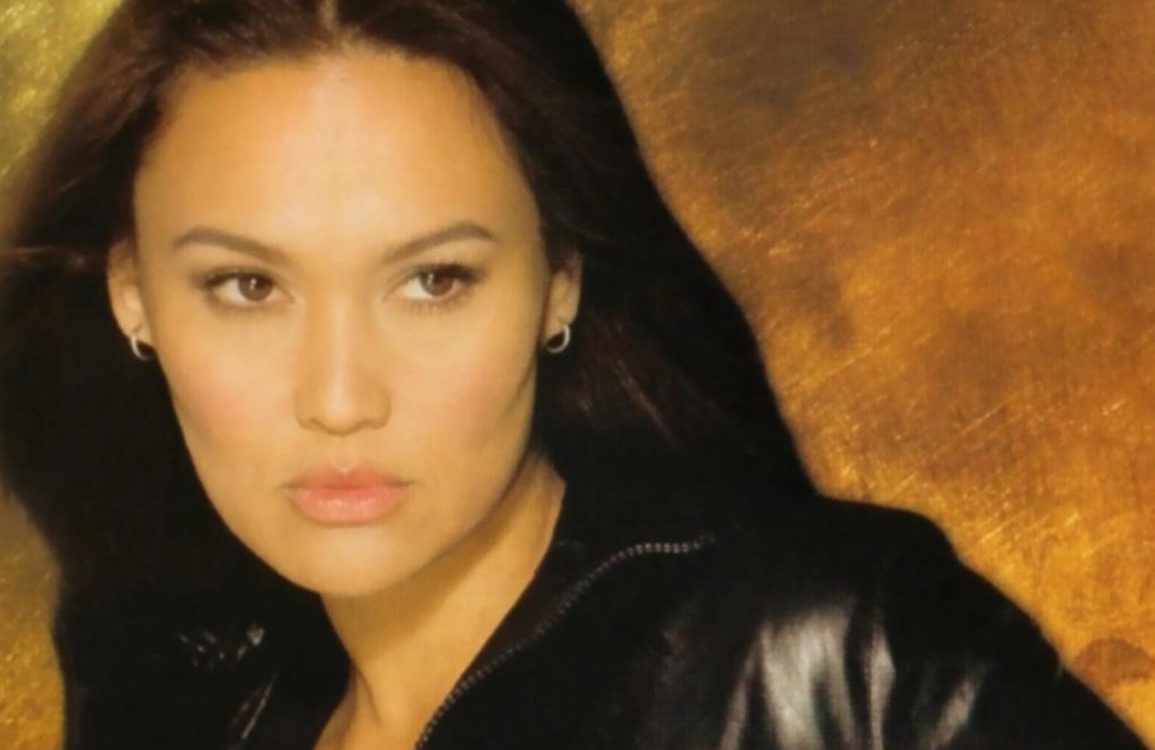 A not-as-violent Indiana Jones martial arts comedy show that definitely won’t offend.
Plot: Following the globe-trotting adventures of unorthodox American archaeologist Sydney Fox (Tia Carrere, True Lies), and her more reserved British assistant Nigel Bailey (Christien Anholt, Class of ‘61) who are often tasked with finding the relic by some person or agency such as a museum, disguised private collector or government.
Review: A harmless and often fun show that delivers on its martial arts action and Indiana Jones style mysteries. It often has hit-and-miss comedy and plenty of sexual innuendo but while not necessarily inappropriate for kids, it should appeal to older adults as well with its lovely, laidback adventure style. The body count isn’t exactly existent but it does have good fight choreography. The premise is often the same every episode where the heroes get into dangerous territory but being a syndicated show, it wasn’t uncommon to be occasionally repetitive. You can watch any season out of order as it’s not that deep of a show but at least each episode is pretty diverse. There are plenty of Canadian TV actors who guest star and the scenery is rather lovely while never looking schlocky. If you want a laid-back, low-brow show you watch (and if you’ve got kids), then hit this sucker up and take it as the Saturday morning fun it’s trying to be.