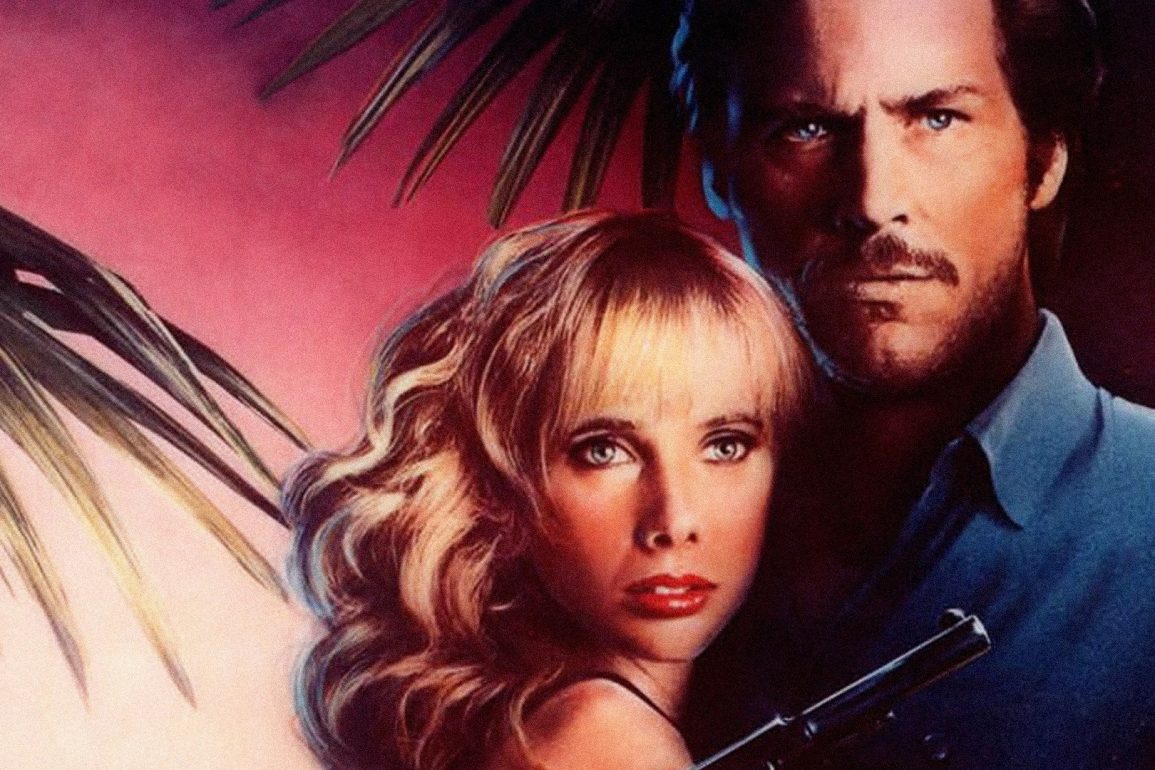 Plot: Scudder is a detective with the Sheriff’s Department who is forced to shoot a violent suspect during a narcotics raid. The ensuing psychological aftermath of this shooting worsens his drinking problem and this alcoholism causes him to lose his job, as well as his marriage. During his recovery through Alcoholics Anonymous, he meets a mysterious stranger who draws him back into a world of vice. In trying to help this beautiful woman, he must enter a crime-world of prostitution and drugs to solve a murder, while resisting the temptation to return to his alcohol abuse.

I had actually never heard of 8 Million Ways to Die until just a few weeks ago when it was recommended to me.

Having watched it, I can say it’s a film of two halves, the first half being very intriguing and the second half being very uninteresting; this is one of those films that to me is a mixed bag overall.

Jeff Bridges does a good job playing this character Matt Scudder who I found out was the same character Liam Neeson played in A Walk Among the Tombstones. Rosanna Arquette is fine in her role, along with the rest of the cast who do the best with what they’re given.

The direction by Hal Ashby is fine although there are times when it feels like a TV movie more than a theatrical picture.

The score by James Newton Howard is solid and very memorable making it easily one of his more underrated works.

My main problems are some of the characters aren’t that interesting and the story meanders quite a bit at times; I also found the ending drags on for a long time.

Overall, 8 Million Ways to Die is a mixed bag of a film with some good performances, an impressive score, and has an interesting premise that unfortunately loses itself in the second half and never recovers.