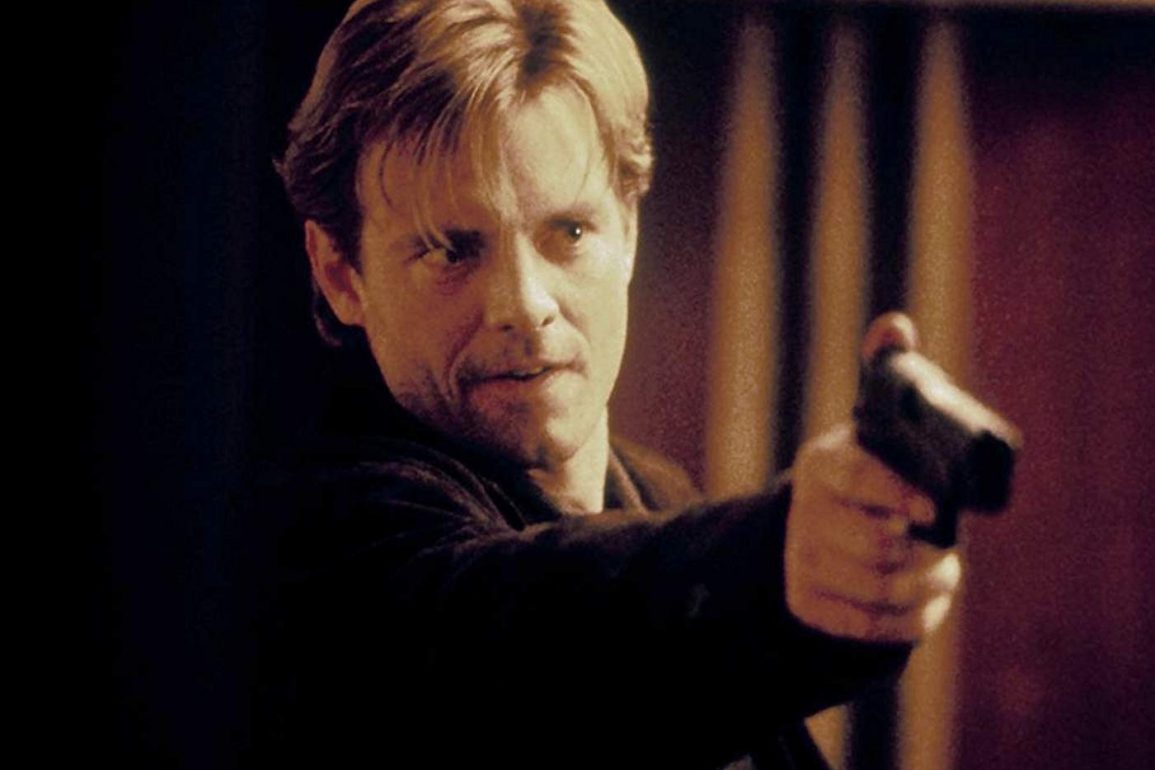 Plot: When small-time criminal Casey and local detective Madeline get caught in a cross-fire between dirty F.B.I. agents and their drug cartel friends because of a very important computer disk that Casey was delivering, all hell breaks out. Its hard to tell the bad guys from the good guys.

I actually didn’t know about Breach of Trust until just a few years ago which is when I first watched it, but having rediscovered it years later, this definitely managed to hold up. This is a certain kind of action film that knows exactly what it is and just goes for it.

Michael Biehn as always does a great job playing Casey along with Lellani Saurelle playing Madeline. The rest of the cast does a decent job except for the late Ed Lauter who I usually like having a strange accent for most of the time.

The plot is basic and straight to the point, but that never bothers me as long as it’s fun.

The action is pretty well done for the most part; the only problem is the lighting in some scenes which makes it hard to see what is going on sometimes.

Overall, Breach of Trust is a solid action film that has a good cast, has some pretty decent action, moves at a great pace, and never overstays it’s welcome. I’d definitely recommend if you’re curious about it and you can never go wrong with Michael Biehn.