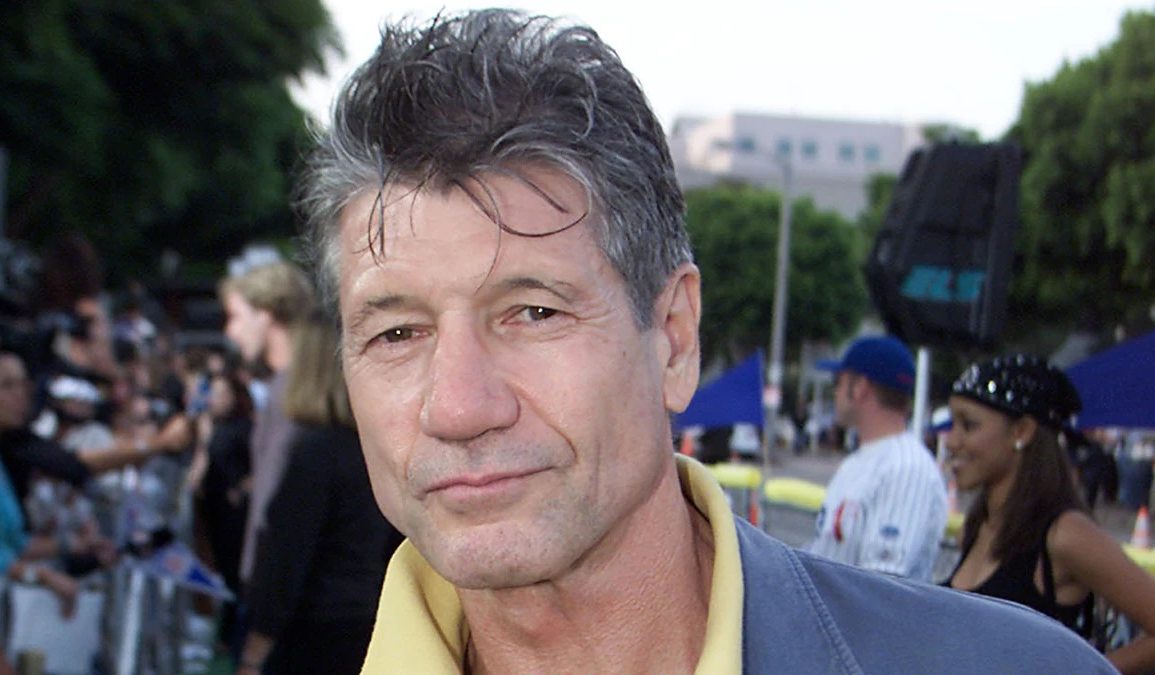 Actor Fred Ward has died, according to his publicist, Ron Hofmann.

The star, who brought a cool gruffness to films that included The Right Stuff, Henry and June and The Player, died Sunday, May 8 at the age of 79.

No cause of death was given.

Donations in his memory can be made to the Boston University Chronic Traumatic Encephalopathy Center.