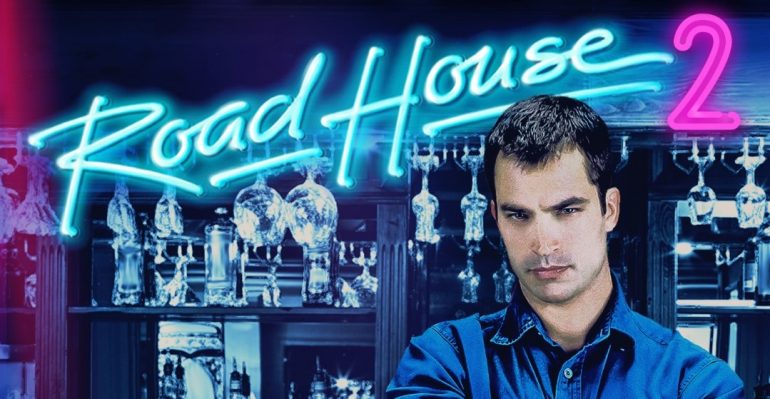 Road House 2 is far better than you may expect and despite this new Blu-ray not having any special features it’s worth it for the movie itself.

Plot: While he’s deep undercover in New York, DEA agent Shane Tanner, the son of a legendary cooler named Dalton, learns that his uncle Nate Tanner got beat up by a group of men because he doesn’t want to sell the Black Pelican, his bar in Tyree, Louisiana. Shane takes off for Louisiana to find out who attacked Nate.

Review: The Black Pelican Road House is in a prime location in a turbulent parish in Louisiana, and a drug lord (played by Richard Norton from Gymkata) wants the establishment so that he can run drugs in and out of it. His underling Wild Bill (Jake Busey) is a petulant little snit whose haphazard methods attracts undue attention from the law, and in comes DEA agent Shane Tanner (Johnathon Schaech), who steps in to oversee and manage his wounded uncle’s Road House in the interim while his uncle (played by an uncharacteristically physical Will Patton) recuperates in the hospital after Wild Bill makes an attempt on his life. Shane’s very presence in the parish is an affront to Wild Bill and his scary boss, and all hell breaks loose when good people die at the Black Pelican to scare Shane off. The renegade DEA agent brings it on and goes toe-to-toe and fist-to-fist with Wild Bill and his kickboxing boss.

Road House 2 is 100% better than it has any right to be, and if you go in with zero expectations like I did you may end up having a really good time with it. Schaech’s physical performance is surprisingly good, and his stunt double Sam Hargrave, who is an up-and-coming action star in his own right, has appeared in movies like Blood and Bone. Richard Norton, who virtually steals the show with his incredible fight scene with Schaech at the very end of the film, is only featured in a handful of scenes, but if you need an excuse or a reason to watch this, then watch it just to see him – it’s worth it. This is a great showcase for fight coordinator J.J. Perry, who has coordinated fights on dozens of films, including several for Isaac Florentine. Director Scott Ziehl is a direct-to-video filmmaker for hire, and he made another really good one called Exit Speed, if anyone cares.

MVD Marquee Collection has recently unleashed Road House 2 on Blu-ray, and if you missed out on the Sony DVD release more than a decade ago, this is the perfect time to give this one a go. It’s presented in high definition for the first time, but without any special features. 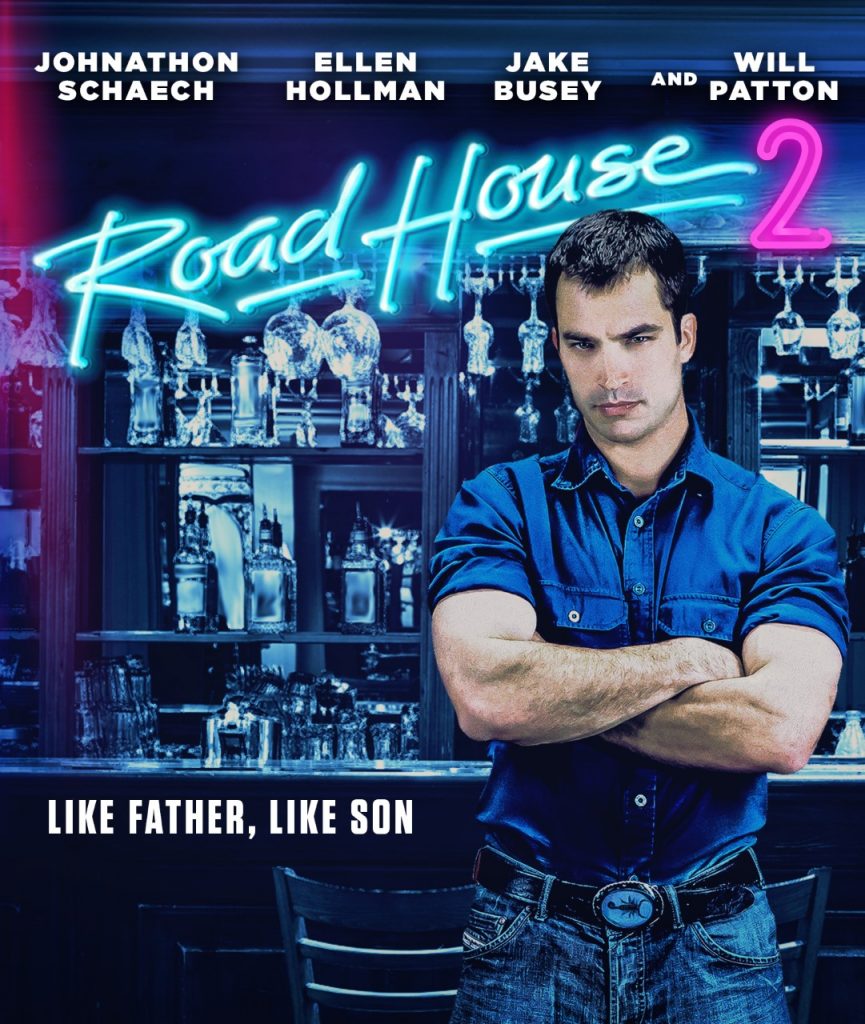