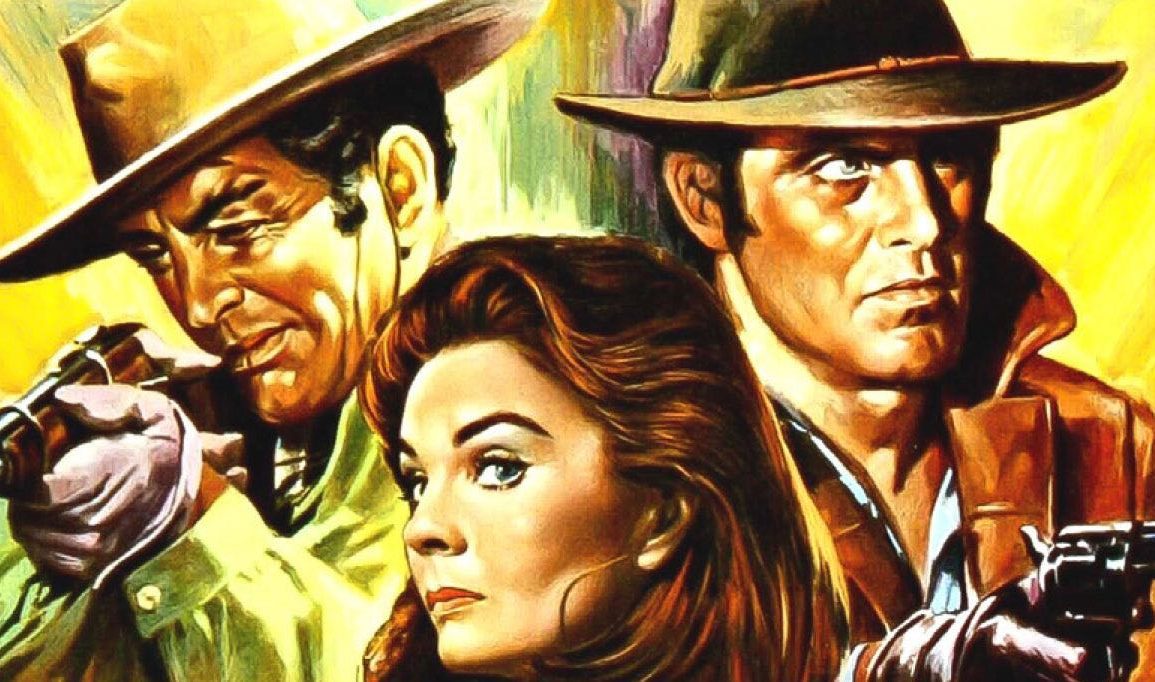 A hard hitting and surprisingly violent ’60s western that comes from the good old USA, Rough Night in Jericho works great because the two leads are so well paired against each other.

Plot: An ex-lawman turned crime boss in a small town called Jericho meets his match when a US Marshall rides into town.

Review: U.S. Marshall Dolan (George Peppard) saves an old codger from being killed on the road, and brings him to the nearest town, a watering hole called Jericho, where an ex-sheriff named Flood (Dean Martin in a nasty villain role) has forsaken the badge and become a crime boss and overlord over the town. Flood owns everything in town except the stagecoach line, run by a pretty woman named Molly (Jean Simmons), who refuses to cave to Flood’s demands and advances towards her, both sexually and professionally. Dolan instantly knows what kind of town he’s in when he rides in, and he purposely avoids trouble by refusing to take sides with either Molly or Flood, but Flood senses that Dolan could go either way, and so he more than casually suggests that he leave town immediately. When Dolan saves Molly from Flood’s lecherous “deputies,” he kills one of Flood’s men and severely wounds the other, ensuring that Dolan will be on Flood’s hit list. A final confrontation is sure to happen, and it will be a rough night in Jericho when it does!

A hard hitting and surprisingly violent ’60s western that comes from the good old USA, Rough Night in Jericho works great because the two leads are so well paired against each other. Peppard is an outstanding hero of few words, while Martin is a shockingly ruthless, world-weary scumbag who’d sooner kill you than berate you simply because it’s easier. The scenes between these two are crackerjack tense and electric, and the action is solid too. It might be a little long at 104 minutes, but what’s to complain about? From director Arnold Lavin.

Kino Lorber’s new Blu-ray release of Rough Night in Jericho looks and sounds excellent in high definition, and the disc comes with a new audio commentary by a film historian, as well as the theatrical trailer. 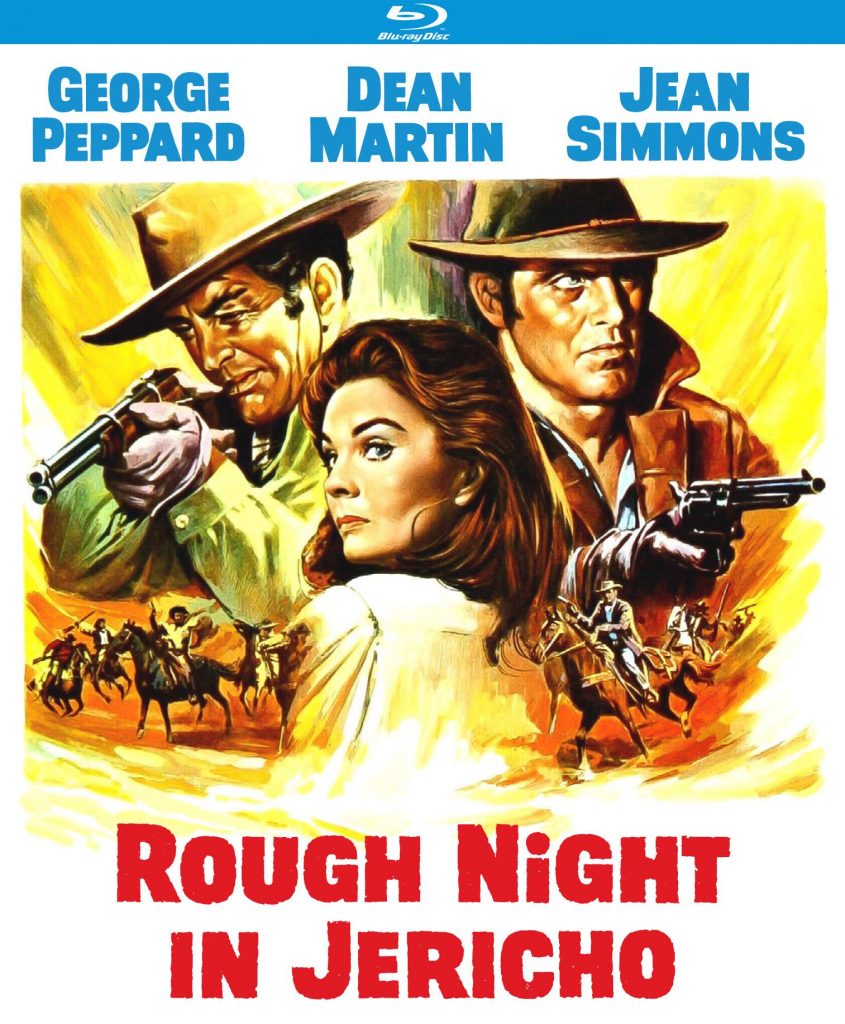