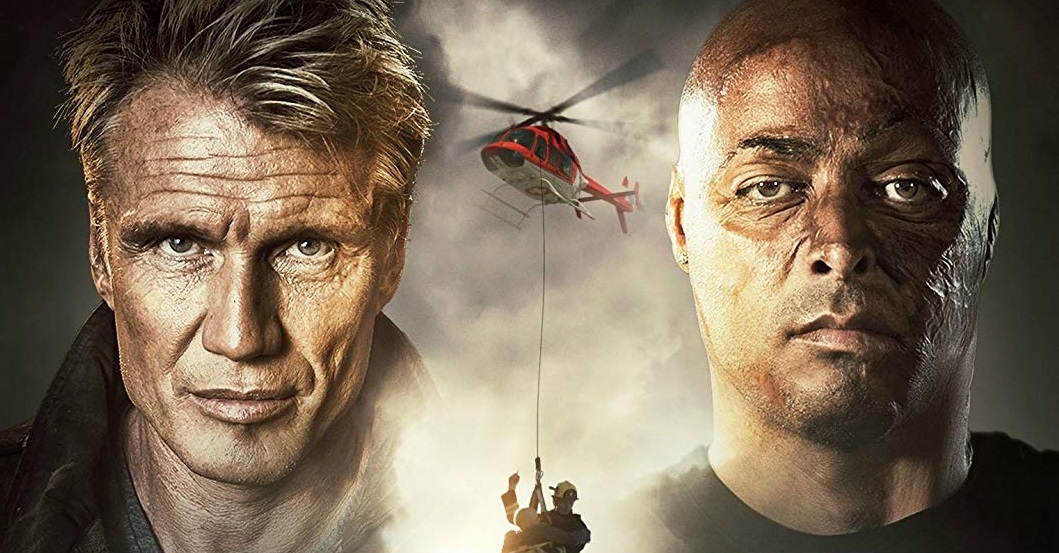 Fans of Dolph Lundgren should check this series out, and the two DVD editions that’ve been released so far are the obvious way to do that. The dramatics, directing, and scripting are fairly weak, but at least there’s an arc for the characters to have some trajectory.

Plot: Southern California’s elite rescue task force, SAF3 (pronounced “safe”) , consists of the cream-of-the-crop from the sea, air, and fire divisions of the Malibu Fire Department. They are the heroes who answer the most challenging calls; specialists who collaborate, coordinate, and initiate daring rescues in the most dangerous venues to save human life, always aware of the harsh reality that one of them may not return.

Review: A daytime T.V. series in the vein of Baywatch, Saf3 only lasted one short season, but as it stands, it remains (to date) the only syndicated T.V. show starring Dolph Lundgren, so it’s certainly worth noting. Lundgren stars as John Eriksson, the team leader of a Southern Californian rescue mission team known as Saf3 (pronounced Safe), a position he inherited after his superior was killed in a fire. All of Eriksson’s subordinates are attractive young men and women who put their lives on the line to rescue potential drowning victims, fire and hazard victims that the fire department can’t get to in time, or various others that require immediate assistance on the coast of SoCal. In the first DVD collection of Saf3 (which collects the first two episodes), we are introduced to the team and find out that Eriksson, while highly responsible and dependable even after his superior is killed, is addicted to pain meds. One of his crewmembers  – Alfonso (played by a gauze-wearing J.R. Martinez for at least four straight episodes) – is severely burned all over his body trying to rescue a little girl. In the second DVD compilation consisting of episodes 3 and 4, Eriksson’s team undergoes a rigorous training exercise to weed out potential weak links in the team and for testing in leadership, while Alfonso is finally let out of the hospital, but not without his facial gauze. Eriksson decides he needs to go to rehab, leaving his team without an obvious leader.

Fans of Dolph Lundgren should check this series out, and the two DVD editions that’ve been released so far are the obvious way to do that. The dramatics, directing, and scripting are fairly weak, but at least there’s an arc for the characters to have some trajectory. It’s not like one of these quickie films Lundgren tends to make like his most recent one Acceleration where his character serves as supporting name value for someone else’s vehicle, so Saf3 is at least something Lundgren’s fans can enjoy simply because he’s very much involved as a performer. However, this show garners plenty of unintentional laughter and guffaws due to its goofy plots, dumb dialogue, and head slappingly lame situations where the characters act like they’re in a soap opera. There’s a good reason why this show didn’t get a primetime slot when it was airing: it’s because it’s a boneheaded show for people who don’t really care what they’re watching. Hey, what’s on at 4 o’clock in the afternoon? Oh, what’s this? It’s Dolph Lundgren and a bunch of pretty lifeguards saving people on the beach! Let’s watch that. Is it good? Who cares! 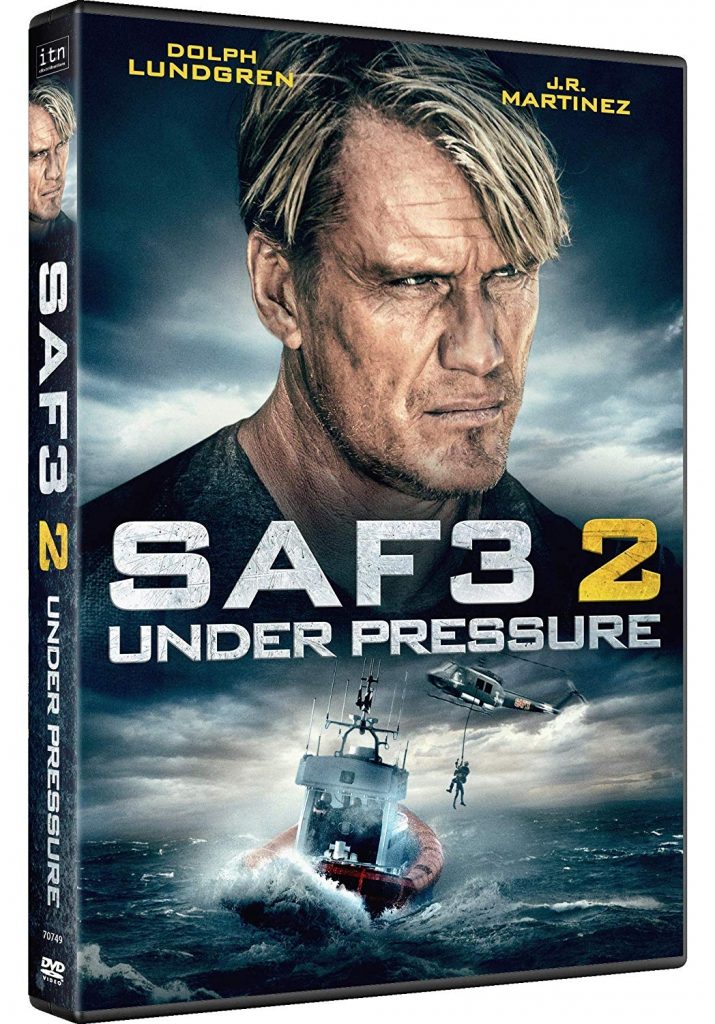