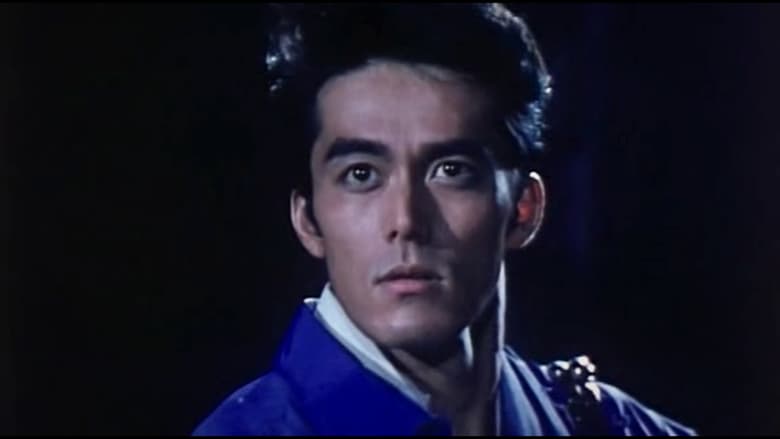 Saga of the Phoenix has several enjoyable moments like the fire-balling opening scene and a nice laser firing monster at the end but is let down by meandering who-cares plotting, some bad special effects, Yuen Biao sits out most of the movie, eye-rolling humor and a cutesy “Gremlins” reject who takes up a lot of screen time.

Plot: Demoness Ahsura (Gloria Yip), showing signs of repentance for her sins, is given seven days to live life on Earth before being banished to Hell. Meanwhile, a demon queen attempts to absorb Ashura’s powers in order to use them to revive all of her demons. Or something.

Review: The plot for this entry in the series isn’t as good as Peacock King. There’s a lot more eye rolling humour in this one, especially with one character named Tan (Shek Yin Lau) who runs around causing mischief. Worse yet is a cute, cuddly “genie” character who looks a lot like he wandered off the set of Gremlins who gets into trouble every now and again. He’s realized with jerky CGI and a puppet that ranges from crap to surprisingly realistic. Yuen Biao is back as Peacock, but he’s frozen in ice early in the movie and basically is out of commission till the end fight. Hiroshi Abe replaces Hiroshi Mikami as Lucky Fruit from Peacock King and Gloria Yip has a lot more to do in this movie than the previous one.

Saga of the Phoenix is still pretty fun with Ashura fire-balling a bunch of foam-runner rock creatures in the beginning and some metal-claw-handed evil minions attacking our heroes every so often. There’s a big monster at the end of the movie for the heroes to fight, but it’s nothing as compelling as the Raga monster and giant living statue from the first movie.