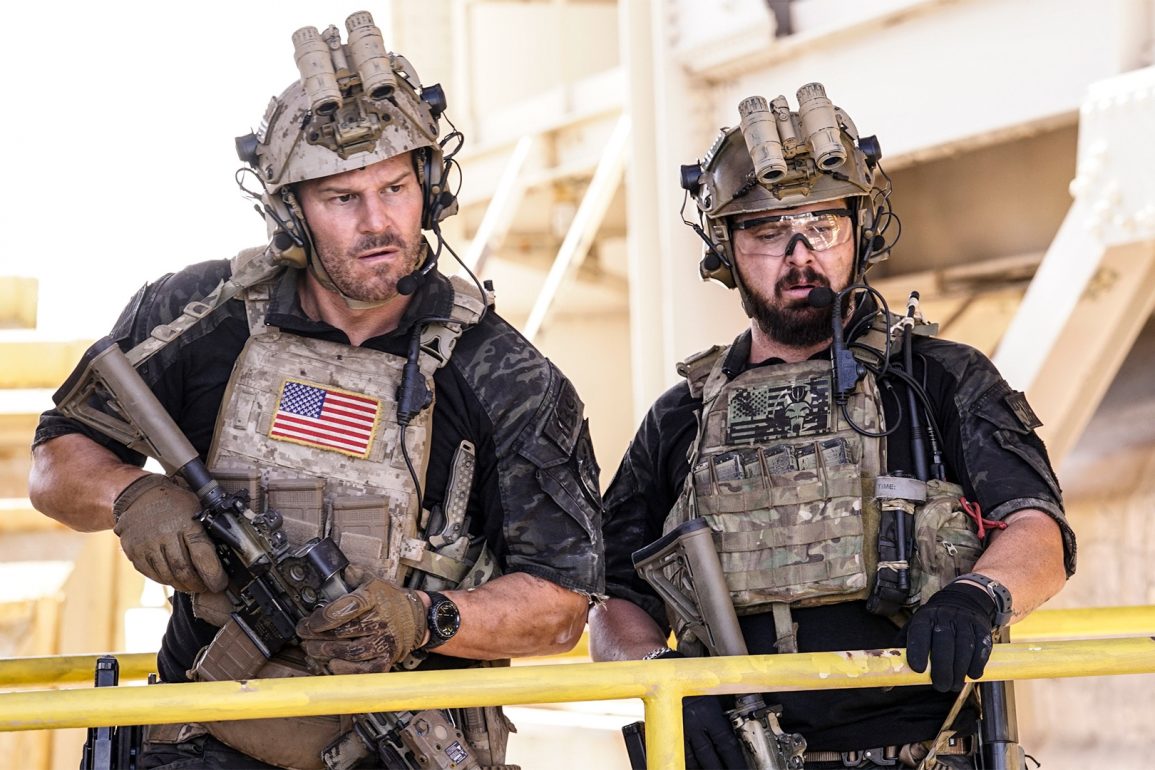 A strikingly similar yet still beneficial special forces show that clings to the viewer thanks to intriguing and sometimes character drama.

Season 1 Review:
Jason struggles with divorce and leading his team to find the ones responsible for multiple deaths. They will have to find a dirty bomb and one key clue is a mysterious operative network with connections. Max meanwhile has to go through vigor training to become accepted as one of the guys. Can he get over his hotheadedness?

Much like The Unit, E-Ring and Strike Back, this show displays much of the tricky prep and warfare mayhem of modern off-the-grid espionage and special forces operated missions. Like 24 and NCIS, it keeps an apolitical approach unlike what the ads for the show which took a propaganda/recruitment tone. The cast of semi-knowns and unknowns all adequately leave a good impression and while the show is familiar, it makes up for that in terms of how the war scenes are edited and the personal dilemmas regarding each team member are inserted. And sometimes details and how they’re shown are honestly all you need in thus day and age, especially when we encounter so much derivative and overrated material.

The first season moves at a fast pace, barely allowing one time to breathe but at least it eliminates potential boredom that way. Jason is easily Boreanaz’s deepest role to date having already done dramatic, macho and comedic portrayals previously, and with the material being game at complimenting all the tragic events that are racing through his mind at all times. Thieriot’s Max character can be irritating at times but as the season progresses, he becomes someone who’s struggling lifestyle you understand. The season also comes fully recommended for not being afraid to put attention into smaller character development that ends up featuring into later recurring subplots and occasional character quirks as well.

Season 2 Review:
6 months have passed since Jason has medically recovered and is leading the team again, Spenser is now Ray’s replacement as second-in-command, and now an Explosives Ordnance Disposal Technician is recruited into the team. Their latest mission involves a new complex terrorist organization. Meanwhile, Ray contemplates joining another SEAL team after being rebuffed by Jason doesn’t trust him anymore. Jason has been living with ex-wife Alana and the children during recovery and is now looking for a house of his own near them.

Much like the similar CBS show S.W.A.T., I didn’t find this second season as explosive (no pun intended) and it had a bit too much extra stuff that served as filling airtime. Nevertheless, it picks up well into the middle section and finishes even stronger thanks to the newest recurring mission arc. I will look forward to the upcoming third season as I know this show, while an easy ratings hit, might be around for awhile and it won’t be unwelcome thanks to the strong characterizations keeping things afloat.