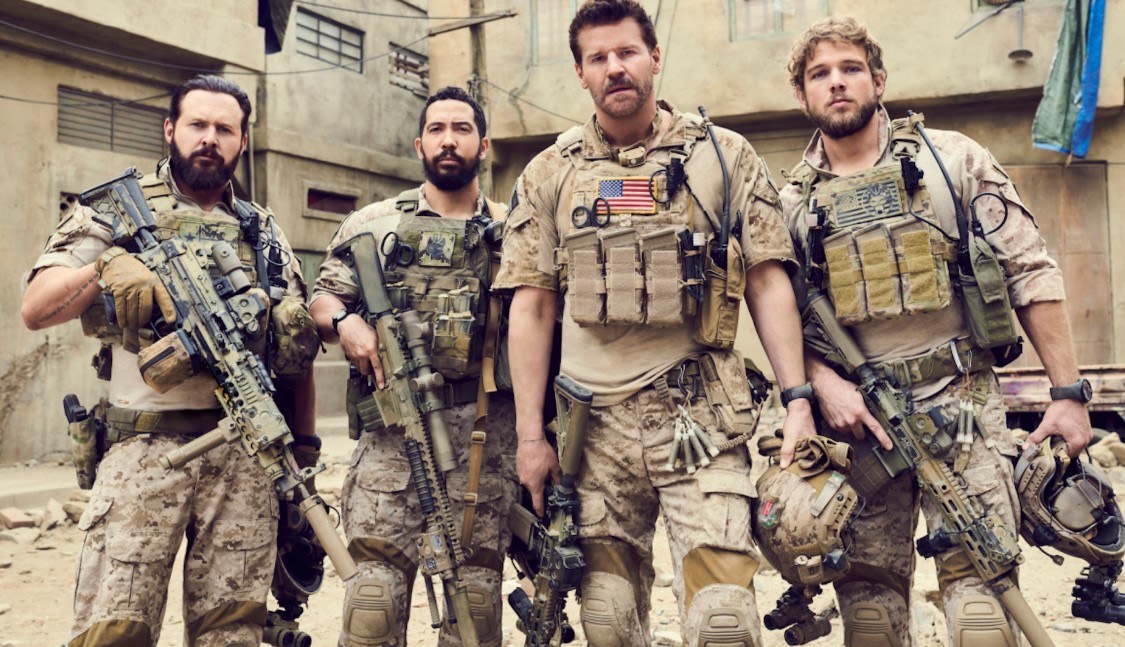 Plot: Bravo team is back and the whole crew is reunited! Jason Hayes (David Boreanaz) leads the team on various new missions including Serbia, but they all question Clay’s (Max Thieriot) readiness after his injuries from Season 2’s finale.

Review: Season 3 deals with various personal and mission-based conflicts including: CIA liaison Ellis (Jessica Pare) being demoted after pulling too many favors for the SEALs, costing her her current position; Hayes realizing that he’s always been a better soldier than a father; and Ensign Lisa (Toni Trucks) having to cease her career-forbidden romance with First Class Sonny (A. J. Buckley). Much like the other popular CBS tactical action show S.W.A.T., I definitely rather this third season over the second season due to it not feeling like too much filler material over the span of the season’s run and so many subplots to burden through.

This time we open up with Jason’s character arc being way more brutal yet fascinating as he has many key episodes such as reminiscing in first-person about how he still carries cellphone numbers belonging to fallen comrades, feeling rather weak during a counseling visit; how he finds the world so empty yet must keep going; and faces a surgical procedure much like Clay did previously! It was definitely not feeling too repetitive this go-around as now we were dealing with different solutions for each team-member’s future instead of just a war mission of the week. There was also less arguing amongst the team so that was a relief as you can only have love-hate relationships for so long before it becomes annoying to watch.

By episodes 11 and 12, we were even treated to a rather intense siege mission that involved all of the following people I just listed that ended up affecting them for the rest of the season. Unfortunately, the only complaint I had was that none of the following episodes or missions ever came as close to that brutal two-parter, but hey it was fun while it lasted! Definitely don’t pass this season up if you want escapism with some kind of purpose. Obviously if you couldn’t get into it at all, I can’t help you but if you liked Season 1 but lost track of it, catch up on it and get to this season so you can see an interesting batch of characters maintain their dangerous jobs and mental health in captivating fashion!

Season 4 details how Jason is still having other inner struggles while having to find a way to legally defy orders so that he can rescue long-time team member and friend Warrant Ofc. Ray Perry (Neil Brown Jr., Straight Outta Compton). Later on in the season, things get complicated when Jason is accused by Command of committing a horrific war crime. I’d say this season got a tad too repetotive after awhile but it still has enough tension, obstacles and in-your-face chaos to really appeal to many viewers instead of feeling restricted to only one audience or genre enthusiast.