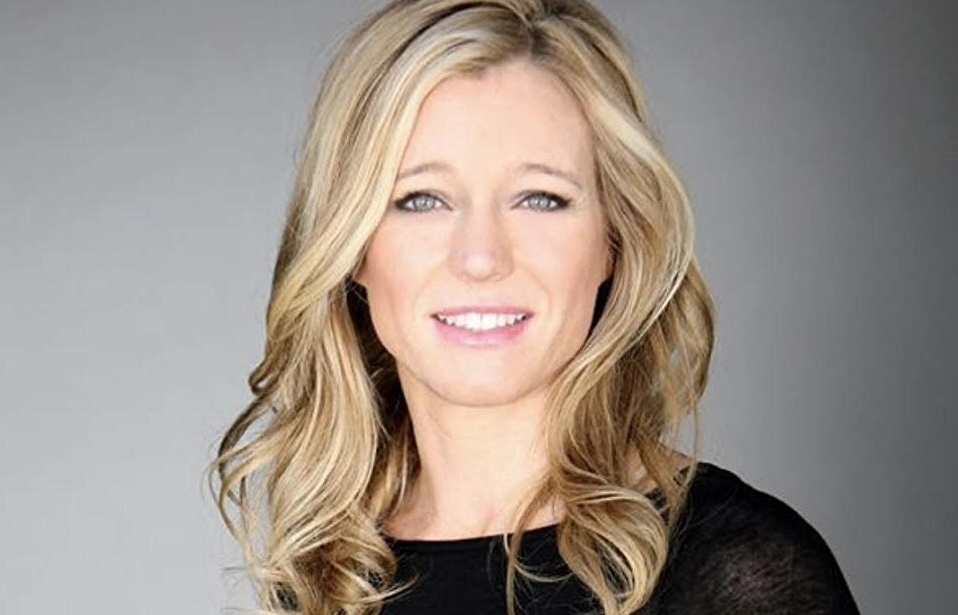 Shauna Duggins Signs on for Her Directorial Debut in Guardian

As announced earlier this week, one of the world’s top stunt coordinators, Emmy-winning Shauna Duggins has signed on to helm her directorial debut in Guardian, the gritty action drama written by The Temp Agency scribe Cory Byam.

The move marks the latest bookmark for Duggins after became the first female stunt professional to win an Emmy in 2018 for her work on Netflix’s GLOW. Her stunt credits include a wide-range of Hollywood film & T.V. hits like McG’s Charlie’s Angels, HBO’S Game Of Thrones and Universal’s Fast/Furious franchise.

In the vein of The Professional and Man on Fire, Guardian tells the multi-layered story of a top assassin who becomes the reluctant guardian for the son of the last man he killed – entangling himself in a mob power struggle and an unexpected crisis of conscience.

Voltage Pictures, whose CEO and Academy Award winning producer Nicolas Chartier (The Hurt Locker) broke the news for the trades a few days ago, is joining Wonderland Sound & Vision with McG and Mary Viola producing.

Dominic Rustam will also produce for Voltage whose Jonathan Decker will exec produce with Wonderland’s Steven Bello, alongside Duggins’ long-time collaborator Brian Machleit, who will take an active role on set.

Machleit brings a wealth of experience to any set, having served as stunt coordinator on several Academy Award-winning and box office successes such as The Revenant, Mad Max: Fury Road, Avatar, The Aviator and Training Day.

“My partner Brian and I are excited to take our collaboration with McG to the next level on Guardian, a film that explores the unlikely bond between an assassin and the child he’s grudgingly sworn to protect through a journey jam packed with groundbreaking action and heart wrenching emotion,” said Duggins. “We couldn’t be happier to be working with the prolific team of Voltage and Wonderland.”

“Shauna is an incredible artist who has been instrumental in giving some of film and television’s most popular female action heroes their kick-ass skills on screen,” said Chartier. “The time is right for her to move into the directing chair and we can think of no other filmmaker who has the action chops to deliver Guardian as the powerhouse, don’t forget to breathe rollercoaster. We’re thrilled to support her directorial debut alongside our friends at Wonderland, who share our commitment to working with female filmmakers at all stages along the production pipeline.”

“Shauna has a unique vision on both the story and the action for this film,” added McG. “We are delighted to be a part of her well-deserved ascension to the director chair.”