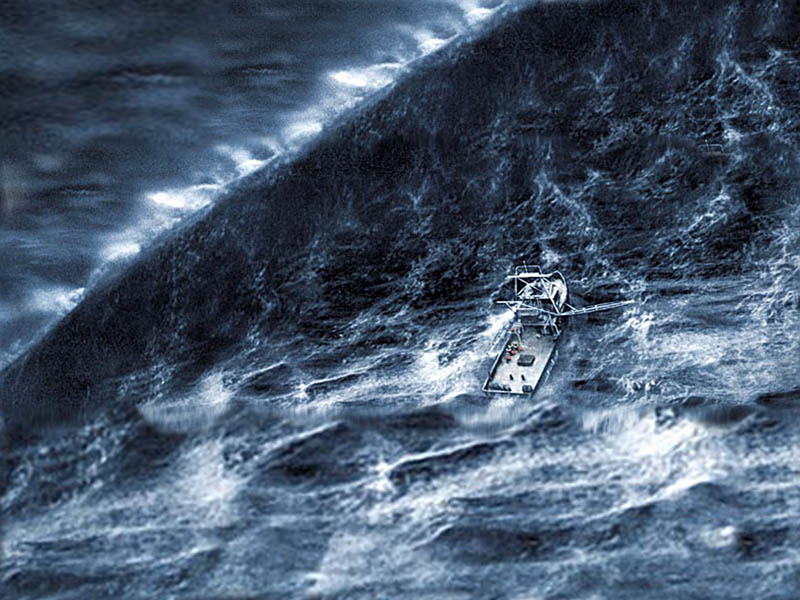 Should There Be More Action Films that Include Fishing?

Fishing is a popular theme in the entertainment industry, and there are hundreds of games based on the much-loved pastime and sport. However, the genre has had little representation in film, and it’s hard to think of any action titles that have included fishermen.

Is there an argument for this to change? Because of the worldwide acceptance of fishing in other areas of entertainment, a fishing-themed action movie could be a hit.

Fishing Themes are Popular in Entertainment

It may come as a surprise to some people, but fishing is one of the most prevalent genres in the gaming industry. There have been more than 50 video games based on fishing to date, and developers are still turning to this subject matter for inspiration. This highlights the draw of the genre, and the fact that studios know it can gain a lot of attention.

One of the most recent fishing games is Ultimate Fishing Simulator 2, which takes players on a journey around the world to a diverse range of fishing locations. Then there’s Bassmaster Fishing 2022, which captures the intense sporting side of the pastime. Fishing can be found on different platforms as well, with games like Fishing Frenzy in the slots industry. The title from Blueprint Gaming takes players deep down into the waters and challenges them to catch fish by spinning the reels.

Extreme Fishing Programs Show the Thrilling Side to the Pastime

When thinking about why there have been so few action films about fishing, it’s important to note that there have been numerous fishing programs that have reflected the extreme nature of the pastime. These have highlighted how thrilling it can be to cast a line into the water and try to hook a sea monster. Some of the people that take on these predators are like action heroes as they battle to reel in their catch.

The most famous extreme fishing show of all time is probably Robson’s Extreme Fishing Challenge. The series that began in 2012 features Robson Green as he explores popular fishing locations around the world and challenges local fishermen for the greatest catches. The hit show is now available to watch on Amazon Prime Video, and the fact that it garners a lot of viewers shows how many people enjoy the subject matter.

Who Would Direct and Star in a Fishing Action Film?

It’s clear that there would be a market for an action film about fishing. The question is, who would be the best people to make it? For the director, it would be interesting to see what Michael Bay could conjure up with the genre. The 56-year-old is famous for his explosive cinematography, so when working with watery themes he’d have to adapt his technique.

There are plenty of action actors that could easily play a rugged fisherman. Bay has worked with the likes of Ben Affleck, Nicolas Cage, and Bruce Willis in the past, and any one of these could make an excellent star in a fishing movie.

The fishing genre seems to be an untapped theme in action films, and it’s certainly one that could be explored more in the future. It feels like it would only take one hit fishing movie to inspire many other filmmakers to follow suit.