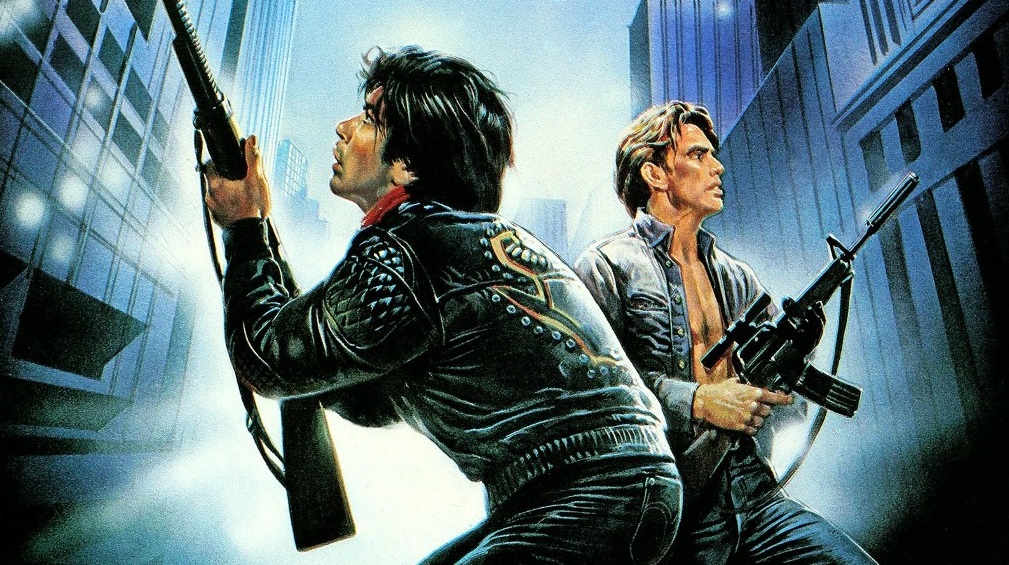 Siege is a real doozy of an action film. In the spirit of Assault on Precinct 13, it packs a powerful punch with shocking violence, a grim and desperate tone, and it leaves an indelible impression.

Plot: A murderous vigilante group swarms an apartment complex where their intended victim is hiding out with unexpectedly tough tenants.

Review: A radical vigilante group sees an opportunity: The police in Nova Scotia go on strike and the group knows they can get away with mischief and misdeeds. They bust into a gay bar and let their hatred be known, but their out of control behavior leaves the bartender dead. The roustabouts realize they’ve put themselves – and all of the patrons in the bar, who are witnesses to what amounts to murder – in a precarious position, and so they call their leader, a cold hearted militant named Cabe (Doug Lennox) for advice. Cabe shows up with a silencer pistol and personally executes all of the witnesses, but one gets away, a man named Daniel (Terry-David Despres). Fleeing for his life, Daniel is relentlessly pursued through the night by the entire group, and he ends up in the apartment of a couple who run a school for the blind. When Daniel shows up on their doorstep bedraggled and out of breath and afraid for his life, Horatio (Tom Nardini) and Barbara (Brenda Bazinet) very quickly surmise that the young man is telling the truth, and moments later the vigilantes are pounding on their door. Along with their next door neighbor and two blind men, Horatio and Barbara hunker down to defend Daniel with their lives (the police are unavailable), and armed with some weapons but sparse ammunition, they will have the night of their lives as the killers descend upon them with full force and unlimited ammunition.

Siege is a real doozy of an action film. In the spirit of Assault on Precinct 13, it packs a powerful punch with shocking violence, a grim and desperate tone, and it leaves an indelible impression. The bad guys are incredibly despicable, and the heroes are just ordinary people trying to do the right thing. Last year’s grindhouse-style film VFW feels very similar to this, and I’m certain Joe Begos took a few notes from Siege. With heart pounding suspense and violence, this film feels very prescient today, probably even more so than when it was made and released. From writer /director Paul Donovan and Maura O’Connell.

Severin has just released a superlative Blu-ray edition of Siege, and this is the first time the film has been made available since VHS. It looks fantastic from a 2K transfer, and it comes with an audio commentary by co-director Donovan, plus the trailer. The sleeve is also reversible with alternate artwork. 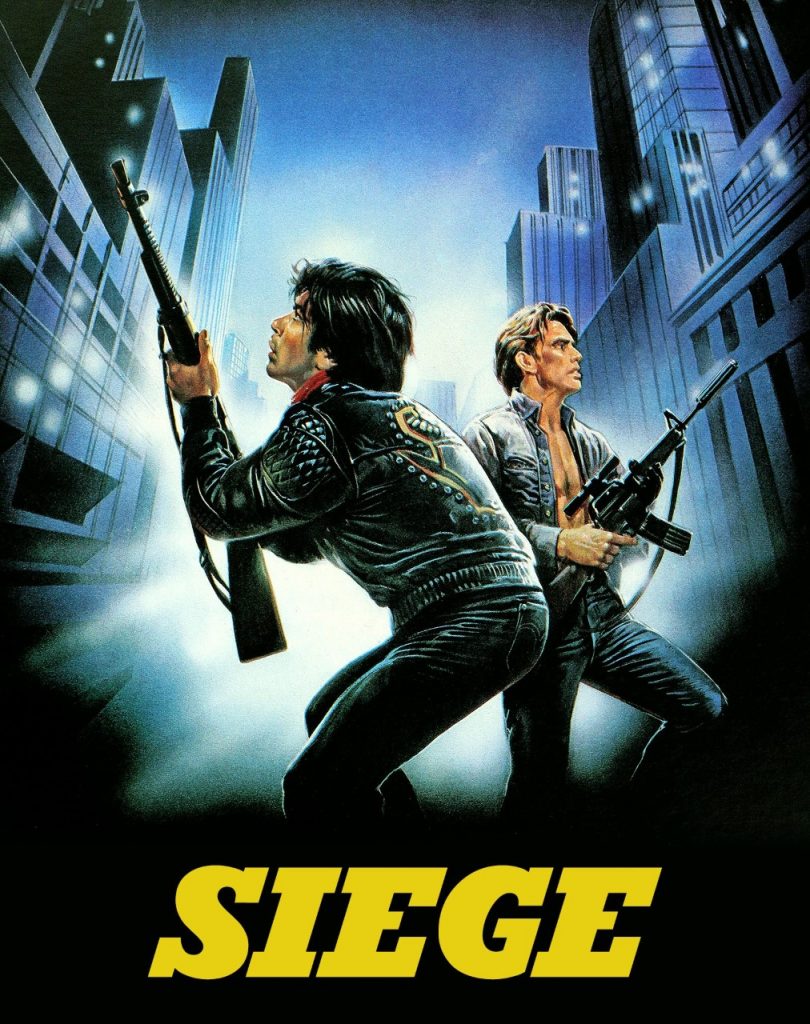 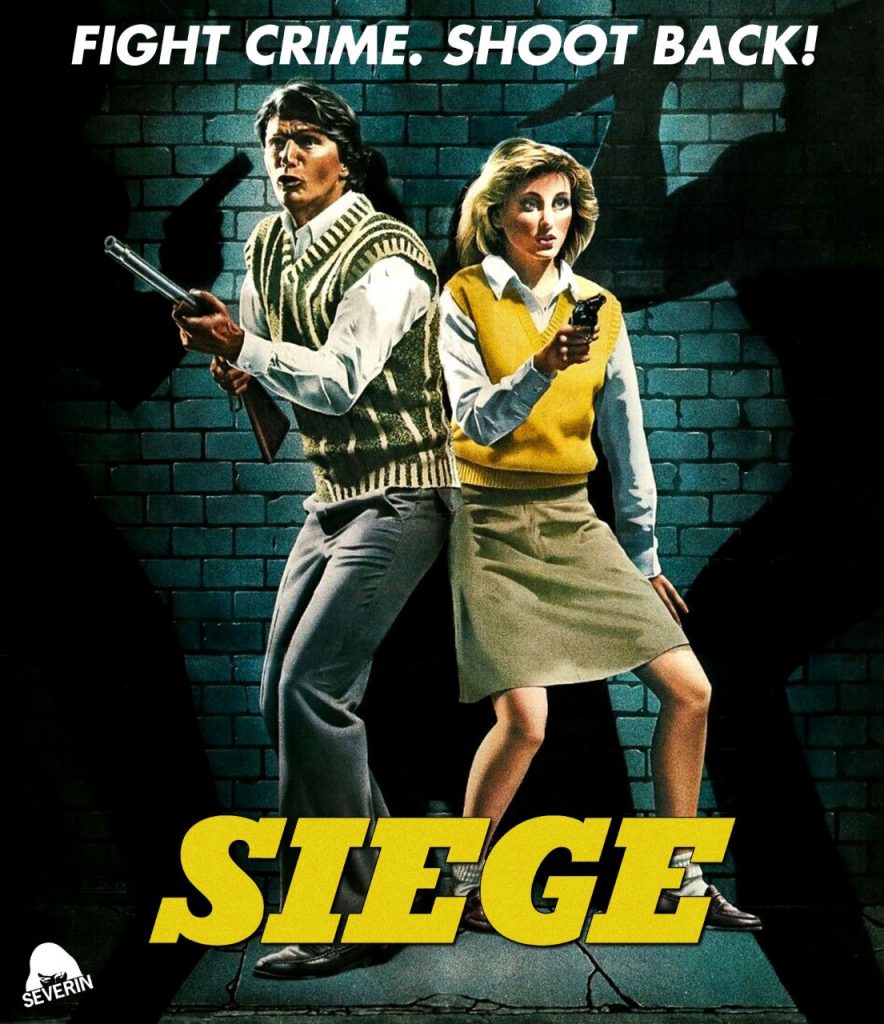