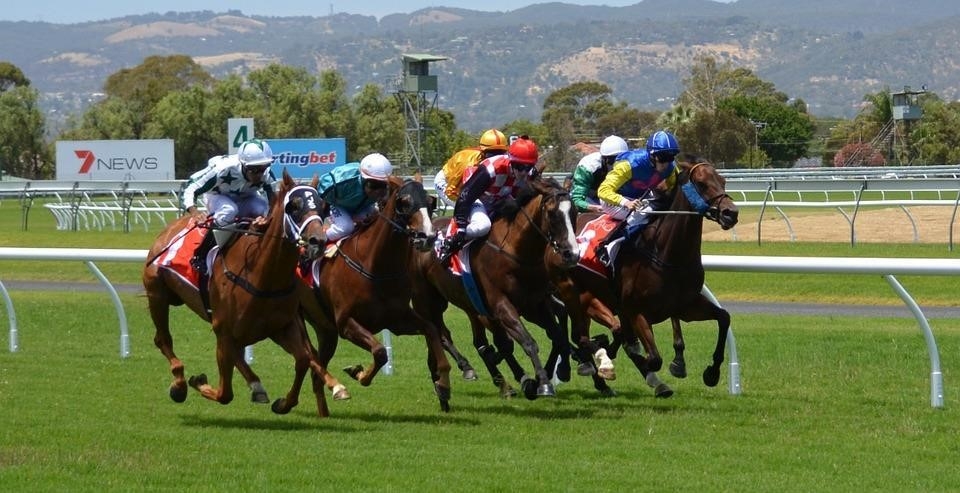 Hollywood has always been fascinated by the sports betting world, and why shouldn’t it?! Movies based on sports betting are far more niche compared to other stories loosely created around sports. Sports betting is usually unpredictable, nerve wracking and highly stressful, however, not so much when you’re watching someone else going through the grind while you sit there and have some popcorn! And many such films have greatly impacted how people perceive the sports betting activity in general.

Such films have also altered peoples’ view of the individuals involved in the world of sports betting, such as the players, their coaches, friends, wives etc. Let’s tell you about some well-known sports betting movies that you should definitely watch.

Sports betting movies you must definitely watch his was a remake of the 1974 classic, with Mark Wahlberg playing the lead role of a literature professor having a simple outlook on life. In his opinion, either you have everything in life, or absolutely nothing at all. He practices the same philosophy in sports betting, and he gets so addicted to gambling that he runs up a massive debt, owing a significant amount to a loan shark and an underground gambling ring.

The owner of the gambling ring eventually gives him an ultimatum, asking him to clear his debt within a week or pay with his life. With a desperation to continue living, this professor takes help of some of his students, to enable him to win money.

In this movie, Bradley Cooper plays the role of a young struggling man who has already lost plenty in life, including his house and wife. His condition gets worse, so much so that he needs to do a stint at a mental institution, and then return to live with his parents. This is the stage where he gets involved with sports betting, as his father is a bookie (played by Robert De Niro) and a very loyal Philadelphia Eagles supporter. Jennifer Lawrence plays the love interest in the movie. On the whole, it has plenty of football betting action as well as wagers on a dance contest. 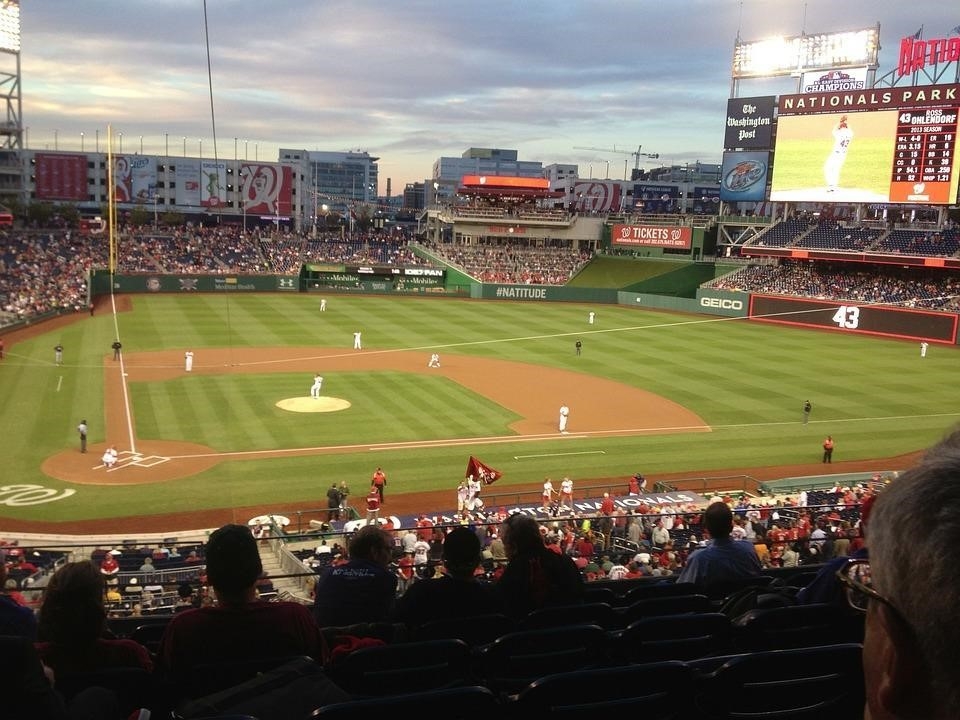 This movie is based on the true story of 1919 Chicago White Sox (Black Sox) and their involvement with the people of the underworld world, which led them to throw the World Series. Although no one can say how much of this movie is based on actual facts, but it does serve as a very good watch. What makes this movie very interesting is that it doesn’t blame the players outright. Plenty of condemnation is directed at Charles Comiskey, the then owner of the Chicago White Sox, and how poorly he used to treat his players. If reports are to be believed, the owner served his players flat champagne after they won in 1917.

The film depicts the importance of accountability and licensing in the bookmaking world. In its absence, the bookmakers can have an unwanted and undue influence on the sports events.