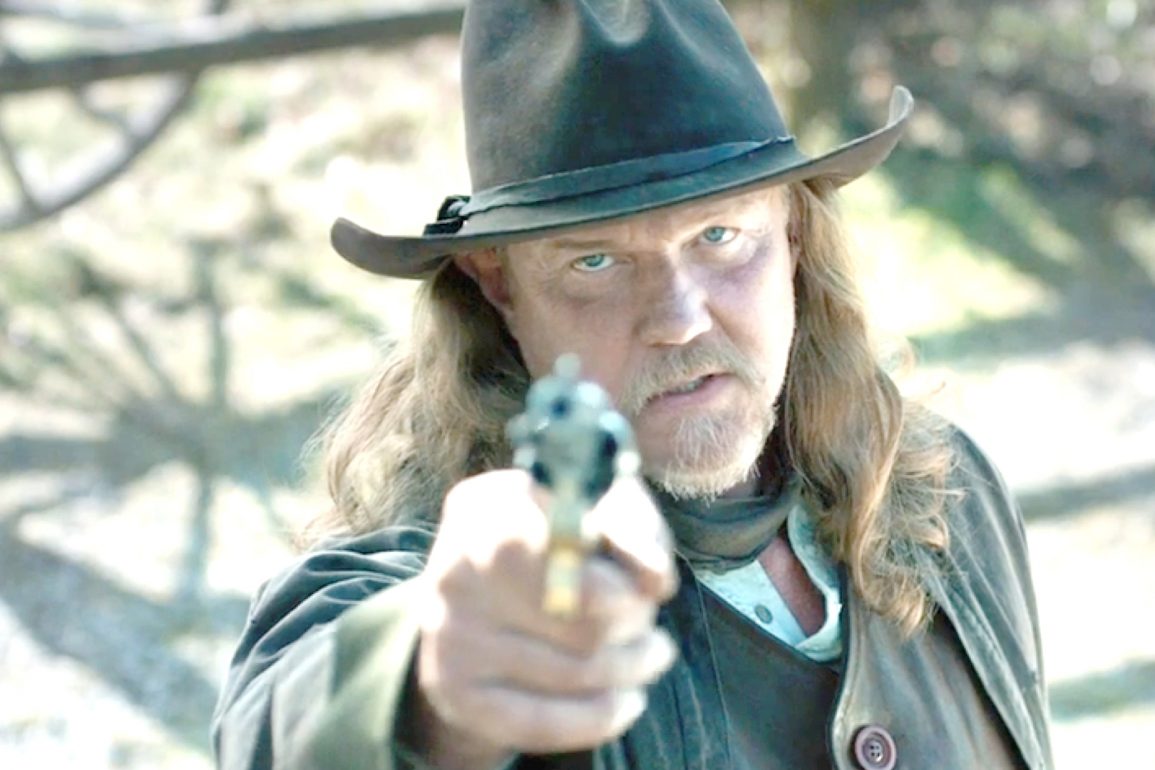 If you’re looking to hit your soft spot for westerns and haven’t seen a new one in awhile that you liked, check this one out.

Summary: A former stagecoach robber is hunted by a vengeful US Marshal.

Review: The western genre is still thriving in the indie film market, with several new titles every month. One of the latest titles to get a brief theatrical release and a subsequent DVD and blu ray release is Stagecoach: The Texas Jack Story, which isn’t a title that grabbed me, but turned out to be a very earnest little actioner nonetheless. It stars country and western singer Trace Adkins, who has been moonlighting in indie western films for a handful of years now, with titles like Wyatt Earp’s Revenge, The Virginian, and Traded on his resume, and he both looks the part of a cowboy hero (or villain, for that matter). He’s comfortable on camera, and he handles himself well in scenes that require him to be both heroic or despicable, riding horses, or shooting six-shooters or repeater rifles. He’s got that western thing down. In Stagecoach he plays a stagecoach raider named Reed who tries to leave a life of crime behind and starts a family with a good woman, but years later his past catches up to him when a vengeful man he once wounded (played by Kim Coates) comes calling on him with a ruthless female bounty hunter. When Reed’s wife is shot and thought dead, Reed goes on the lam and reconnects with his old gang and begins robbing again … until he realizes years later that his wife is alive with the son he never knew. He’ll have to finish his enemy once and for all or he’ll be running until the day he dies.

Crisply shot and nicely scored, Stagecoach: The Texas Jack Story is a slightly above average western for audiences who haven’t given up hope on the western genre. I’m not sure it warrants more than one viewing, but it’s a solid little picture, and a nice showcase for star Adkins and director Terry Miles, who did the amazing Steve Austin movie Recoil. If you’re looking to hit your soft spot for westerns and haven’t seen a new one in awhile that you liked, check this one out. It’s currently available on DVD and Blu Ray from Cinedigm.