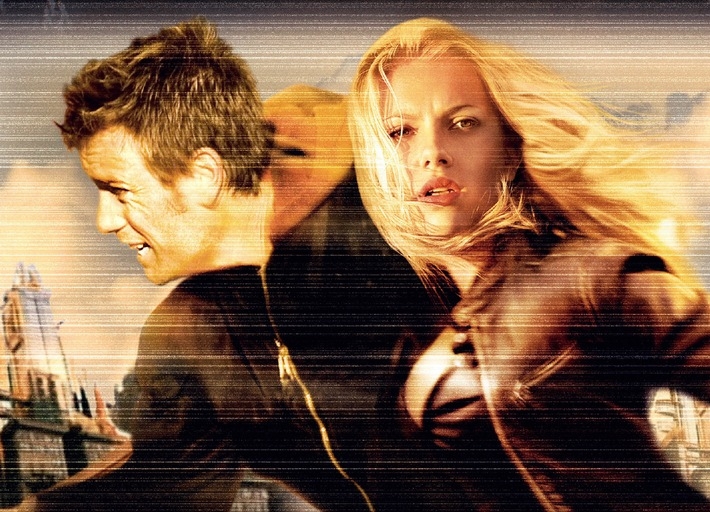 Lincoln Six Echo is just like everyone else – he’s waiting to go to the Island, the only place left in the world to actually live a life. Thousands of people stay at a facility waiting to go to the Island. It all sounds like paradise, but Lincoln Six Echo soon discovers that there’s actually a sinister purpose going on at that facility and that he must escape – but not before stopping the sinister plan.

Once again, like Schumacher, I’ve never hated Michael Bay like everybody else has, I’ve loved his earlier films like Bad Boys, The Rock, Armageddon, and really enjoyed 13 Hours, but I digress.

This is Bay’s most underrated film, the story is very intriguing with thought provoking questions about cloning that I think it handles well.

Most of the cast does a really good job particularly our leads (played by Evan McGregor and Scarlett Johansson), there characters are very likeable and sometimes believable with their reactions to what is going on. The supporting cast which includes Djimon Hounsou, Steve Buscemi, and Sean Bean all do a solid job with their characters.

The film has a great look to it, which usually happens with most of Bay’s films, and this is no exception.

The score by Steve Jablonsky is solid and in my opinion is his best one to date, as I find it to be more memorable than the ones in the Transformers films, but that’s just me.

My only problems with the this one were I wish Buscemi’s character was in it more, and it does get a bit slow in the middle, but that’s it.

Overall, The Island is a fun and underrated action film with really good performances, solid direction by Bay, has some great action, looks great visually, and has a solid score. So Sue Me! I love The Island and if you don’t then I guess I’ll see your ass in court!