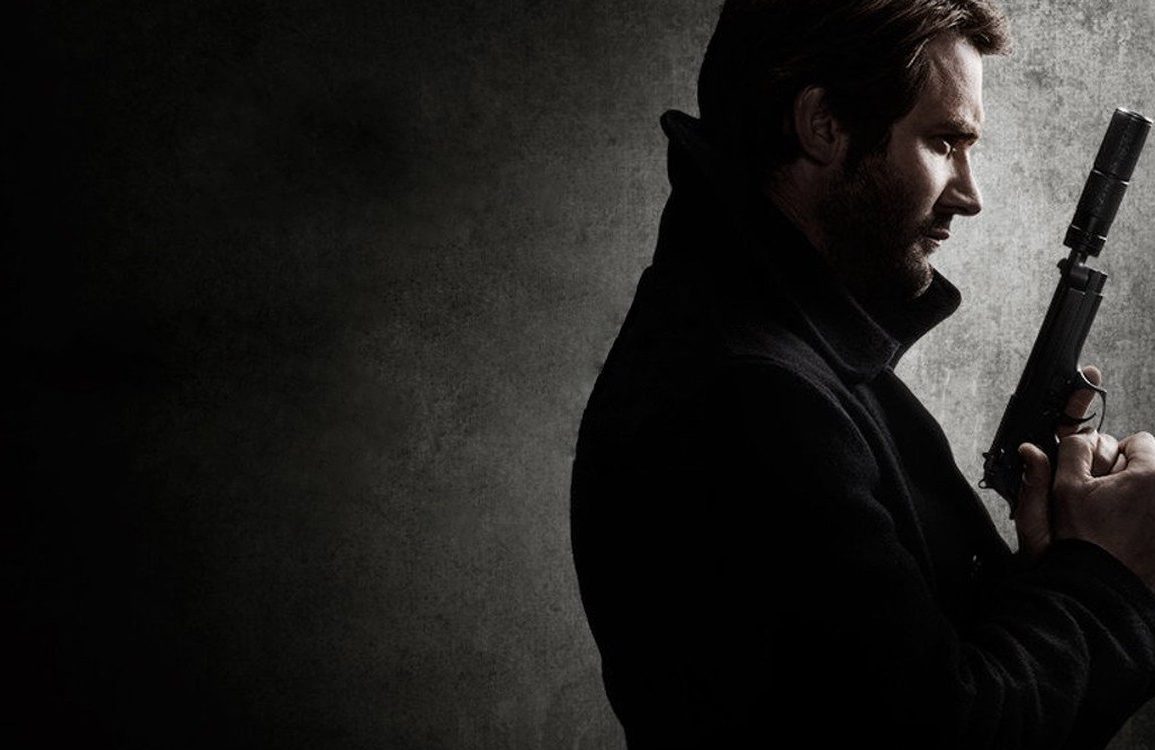 f you’re a fan of the franchise, check this series out as it is better than expected.

Plot: As former CIA agent Bryan Mills deals with a personal tragedy that shakes his world, he fights to overcome the incident and exact revenge.

Review: Before he became the one-track-minded hunting machine that Liam Neeson played in three successful feature films, Bryan Mills (played in a younger version by Clive Standen) finds his gills as a secret agent / covert ops soldier following the death of his younger sister on a train. Fueled by rage and his need for vengeance, Mills is recruited by a too-secret-for-everyone-to-know-about agency that keeps the free world safe from terrorists and drug cartels and the like. His boss (played by Jennifer Beals) takes a shine to him, and she has her team show him the hard ropes of being an elite agent. Formerly a Green Beret, Mills adapts with flying colors, but when his team goes after the drug czar that murdered his sister, he goes rogue and puts everything at risk to exact his revenge.

Told over the course of ten action-packed episodes, Taken for TV reminded me a little bit of the great TV show The Unit, which not so surprisingly featured cast member Michael Irby, who co-stars in this as one of Bryan’s compatriots. The focus is almost always on the character we already feel familiar with from the films, and star Standen occasionally bears a mighty resemblance to Neeson in how he handles himself and speaks. At times, the show feels a little loose and goofy, but it’s a worthy prequel effort from creator Luc Besson, who serves as executive producer. If you’re a fan of the franchise, check this series out. The Blu-ray was released and can be purchased now.