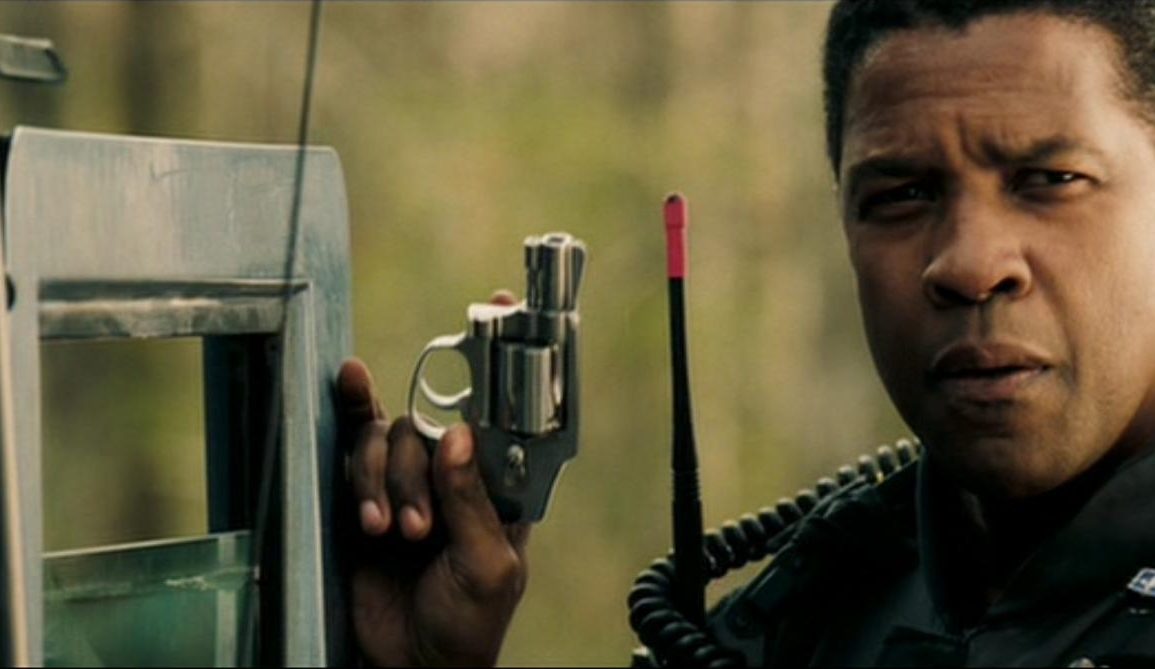 Since we’ve covered some of the other top Planet Hollywood stars and other instantly recognizable martial arts tough guys, it’s now time to tackle other leading men who often embraced the beloved Action genre. And who else better than the perfectly believable and always game Denzel? Let’s get on with it now.

10. For Queen and Country 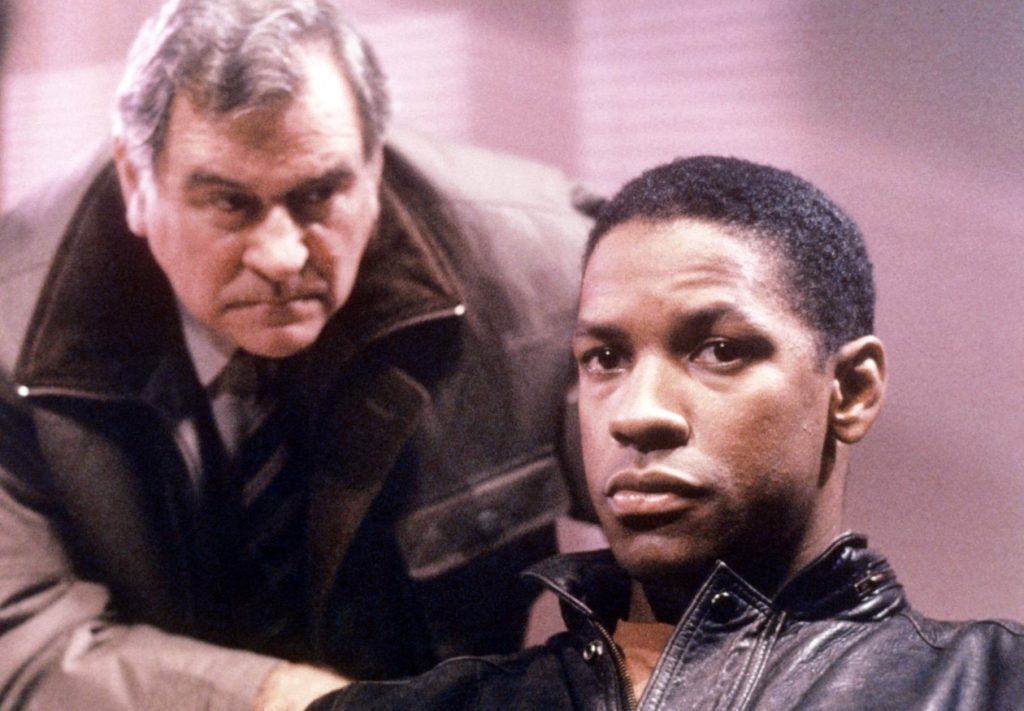 This under-seen crime thriller is brief on action but elevated by UK politics, the unexpected conflicts and Denzel’s solid British accent. Allowing for reasonable curiosity and never dragging despite slow moments, this is by far an underrated entry in Washington’s massive career. 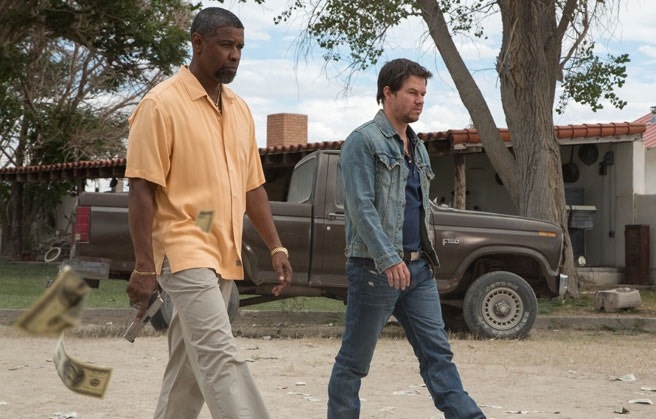 This above-average buddy movie nods its head to the beloved ‘80s/‘90s films that inspired this sub-genre in the first place while also giving more than enough material for its leads and villains to chew. Part uncanny NCIS type mystery, part Lethal Weapon on steroids, this action-comedy never gets old and the material clicks just as well as both Denzel and Markie Mark’s love/hate chemistry. And because of the endless gags, the film only retains watchability just to keep track of all the massively entertaining content. 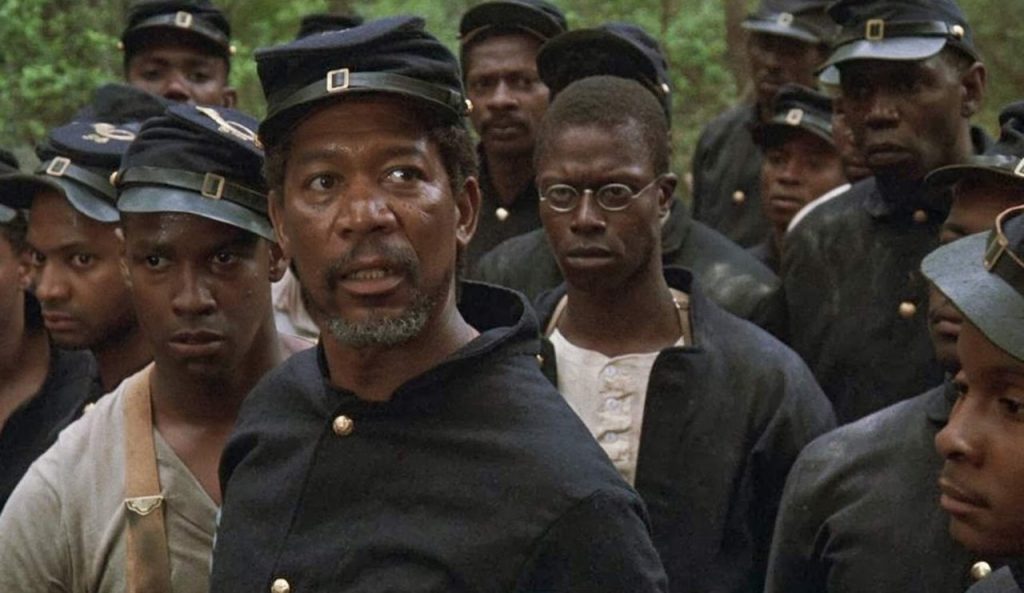 The first role I ever saw Denzel in was also one of his first best known film roles once he left the small screen for the big. As a stubborn and stuck-up soldier who respects no authority, Denzel conveys the perfect mix of badass, pitiful and mistreated individual. And once he enters the primarily unwinnable combat zone, he becomes one of many who we are forced to witness endure the battle while his platoon is outnumbered. Created as dramatic license for the film, it’s a brilliant character that echoes not only what many slave-turned-soldiers were feeling during this crappy era of American history but also showing the lose-lose mentality of the entire conflict (i.e. be a slave or be a slave to the Union army). 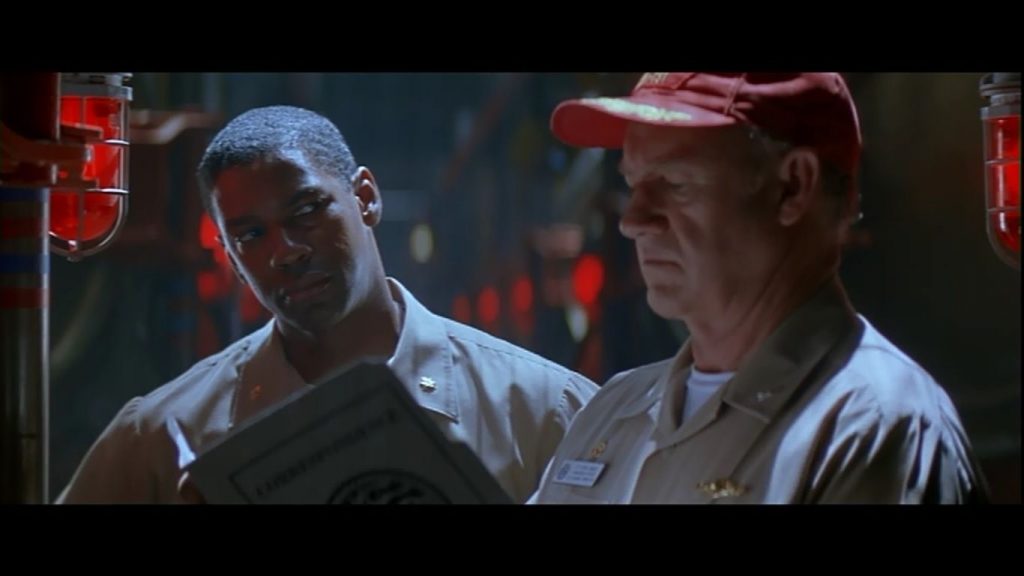 This doomsday thriller is neatly contained to where at times you could argue that each actor is seeing who can upstage the other, much like the character’s mutiny-fueled action themselves. Perfectly defining the gray area of carrying out consequential war-time commands which may or may not be the right call, it’s still an endlessly engaging thrill-ride. And Denzel is perfectly cast as the less stubborn of the two sides who believes anyone wanting to initial this attack would prove disastrous. You can easily root for Denzel’s character and even if you’re in disagreement with his stance, you’d be damned to say he gave a lousy counter-argument. And by those aspects alone, this role deserves a spot on the list.

In his well-deserved Oscar-winning role and first of various collaborations with producer/director Antoine Fuqua, Denzel effortlessly sinks into one of the best of many Sidney Lumet-inspired crooked cop films of the early ‘00s. Wether you’re one of the ones who can’t get enough of this fascinatingly gritty world that’s created (Yay!) or one of those killjoys who found it overhyped (Boo! Get lost, you!), there’s no denying that one will find it impossible to take their eyes off the shocking events that occur in this film, especially with how Washington brings some of said events to life.

This part time-travel, part terrorism thriller aims high and truly soars while allowing Denzel to be in another take-charge role. Accompanied by endless plot twists and non-stop car chases, Denzel allows his character to be the main one connecting the audience to the plot by demanding that all the technobabble be translated to basic English and keeping an eye on the clock before another violent attack occurs. 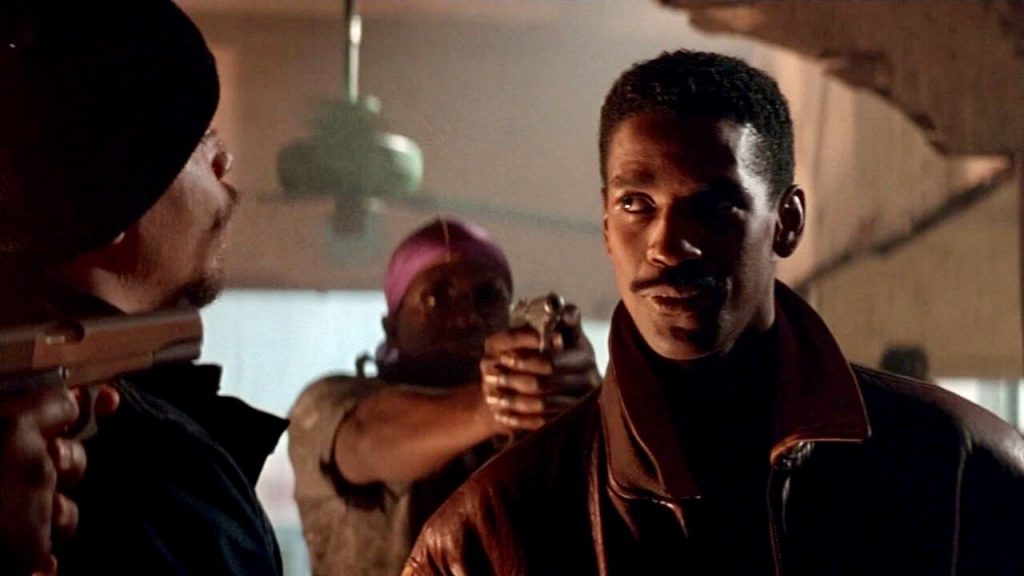 In his first truly underappreciated role, Denzel shines as a cop-turned-lawyer having to rely on the most unlikely of allies after being thrown into an unexpected cat-and-mouse game with a deadly criminal who he put away some years back. Denzel’s allies include: fellow loyal officer Kevin Pollak and childhood buddy-turned-hood leader Ice-T in this Joel Silver-HBO Films endeavor. Marketed as being in the style of Lethal Weapon and Die Hard (even using one of the same reporter characters) and resembling either version of Cape Fear, this film is an always enjoyable and instantly rewatchable party movie due to unexpected plot twists, the welcome one-liners (by the writer of Die Hard no less) and consistent over-the-top nature of it all. And Denzel is all game by eating all this material up and unleashing his own colorful persona.

A reworking of the signature ‘80s spy-turned-vigilante TV series, this film makes for a remarkably grim actioner by having Denzel incorporate deadly psychological and stealthy warfare against various kinds of despicable organized crime. No one else can play any role the way Denzel plays it but here Denzel is even more unpredictable than the plot itself, which only makes the inevitable brutal vigilantism all the more endlessly fascinating.

Playing a hard-boiled head FBI agent, Denzel leads this Die Hard With a Vengeance style terrorism thriller with an iron-clenched fist and unleashes various immediacy in his “I’m not playing around” tone of voice. Ignored by most at the time of initial release and reevaluated post-9/11, this film still merits massive enjoyment due to the Tom Clancy type thrills and all-star cast portraying multi-political roles that still allow timeless food for thought and discussion.

While Scott Glenn was perfectly cast in his 1987 version of the same name, this later version ends up being its own unique vision of one inner-destroyed man being thrown thru his inner breaking point after being unexpectedly attached to his client’s kidnapped daughter who was previously just another easy payday. Denzel is just as much the star as the various music video-style editing, themes and musical score that encompass this exhausting yet ultimately rewarding exercise in brutality.

Hope you found this an enjoyable read and if there’s anyone else who’s Action movie roles you want ranked, feel free to leave a comment request below.