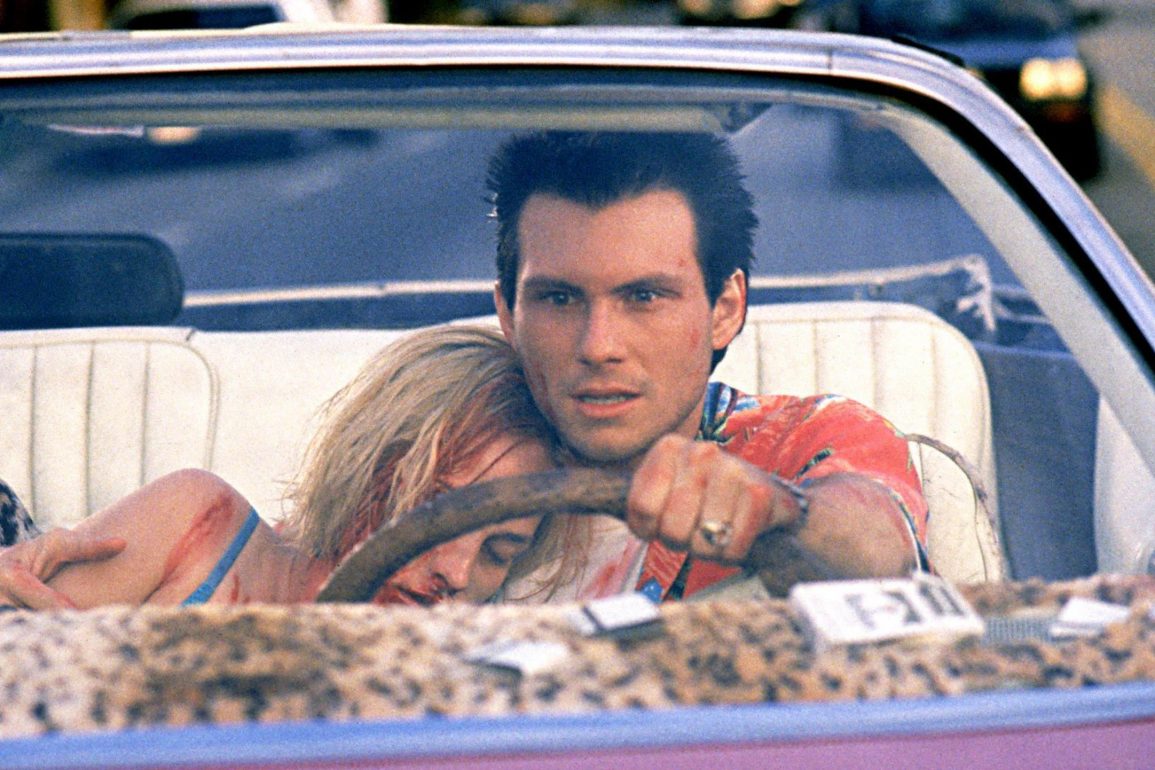 So just the other day I was rewatching Top Gun, and it got me thinking of what would be my top 10 favorite Tony Scott films; most of his films I love that I’ve seen but there’s only one I haven’t and that’s The Hunger, but I digress.

I’ve always liked this one; to me De Niro always played a great villain and this is no exception. The rest of the cast is solid and the film has some good suspense throughout.

A very entertaining film with a great lead in Denzel Washington, has a slick look to it, has stylish direction by Tony Scott, and has a story that is engaging.

Along with a lot of these on my list, this is one of my favorite films from the great cast to the great direction to the awesome soundtrack. Still love Top Gun to this day.

Always felt this was incredibly underrated just like I said in my review for it; not much more I can say about it.

Another underrated film that doesn’t get talked about, but should be if you ask me, from the interesting story, to the great cast, to the solid direction, and has some good tension throughout.

A very underrated buddy film with two leads that have great chemistry, has 2 very solid villains (particularly Taylor Negron as Milo), has some solid action, and is well written by Shane Black.

My personal favorite submarine film that has some fantastic performances particularly from Washington and Hackman, has great tension throughout, has a classic score, is well written, and has great direction.

3. Enemy of the State

A film that was way ahead of its time, features one of Will Smith’s best performances, has a great cast who are used well (particularly Gene Hackman), has a great score, a solid story, and has one of my favorite endings (which I wonder is a homage to another film Tony did? ) Either way, still love this one to this day.

To me, this is my personal favorite Eddie Murphy film along with being my favorite Beverly Hills Cop; I love the chemistry between him, Judge Reinhold, and John Ashton. I especially love the final set piece which is so well done; to me Tony brought his style to this and it worked, would’ve loved to have seen him work with Eddie again.

Here’s a confession, when I first watched this many years ago , I hated it. (To be honest, don’t remember exactly why but I did), but 3 years after that, I decided to give it another chance and loved it. Both Christian Slater and Patricia Arquette play likeable characters who you care about, the rest of the cast is fantastic even in small roles (one standout is Gary Oldman, who does such a great job playing Drexl Spivey). The score by Hans Zimmer is simple but very memorable; the ending is very satisfying, and to me this is the best film that Tarantino ever wrote.

What are your favourite Tony Scott films?