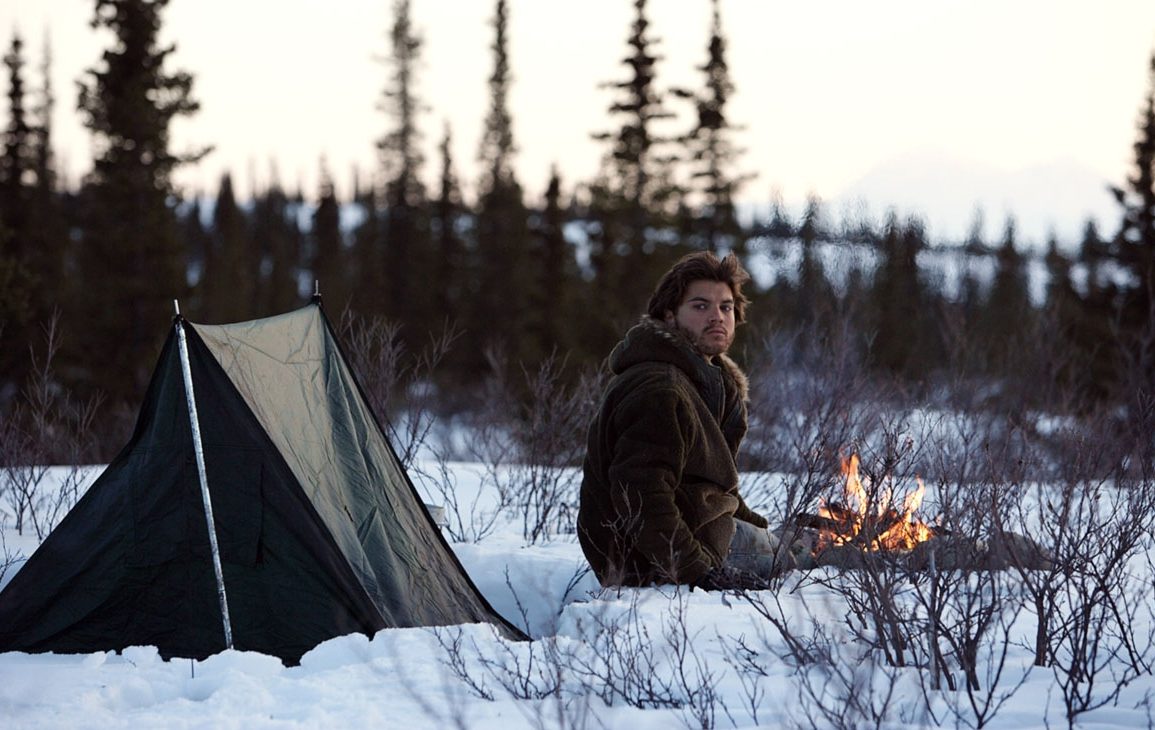 Today we will make a journey between dream and reality. There are many films shot in amazing places on our planet that allow the public to immerse themselves in places never seen before. How many of you haven’t experienced the evocative scenery of a film?

A lot of research proves that several successful films have influenced the choice of travelers’ destinations in recent years. So let’s be inspired by some of the most famous films to undertake this journey together. We invite you to relax and let yourself be overwhelmed by this amazing tour of the world!

It is a film directed by Baz Luhrmann, whose main characters are Nicole Kidman and Hugh Jackman. This dramatic and sentimental film is about an English woman whose name is Sarah Ashley. The protagonist, after finding her dead husband murdered, decides to sell their cattle estate in Australia. Upon arrival at Faraway Downs, the noble woman is confronted with the spectacle of the land of kangaroos and here she meets Drover, her husband’s faithful friend. Between the two protagonists a wonderful love story set in the Australian landscape will be born. The main footage of this film was shot in the Strickland House in Vaucluse, New South Wales. Faraway Downs’ estate was shot in the eastern Kimberley region. One of the most important sets of the film was set on the crystal clear beaches of Bowen. It is certainly a film that leaves no room for imagination, but on the contrary, it is able to make its audience experience the beauty of Australian landscapes.

A film that represents an inner journey, a struggle with oneself. Made in 2014, directed by Jean-Marc Vallée, the film is based on a book entitled: Wild – A Wild Story of Adventure and Rebirth. Cheryl Strayed is the protagonist, who, in order to overcome the pain and difficulties that life has put her through, decides to embark on a 1,100-mile journey, walking along wild paths. The film tells of a woman’s strength, her will to be reborn and abandon suffering, thanks to a journey in search of herself. She crosses the Moyave Desert to the Pacific Northwest reason, passing through the Pacific Crest Trail (Mexico). Throughout the duration of the film, one can only hatch the desire to undertake a similar journey and there are many amazing places and scenarios. Watch to believe!

It is a 2006 film, directed by Ridley Scott and based on Mayle’s novel of the same name. The protagonist Max Skinner, a young and cynical London broker, inherits a vineyard in Provence from his uncle. Thanks to various events, he will meet Fanny Chenal, with whom he will fall madly in love. The film is set in Gordes and Bonnieux, in romantic Provence: a region southeast of France. Dreamlike scenes that fully convey the liveliness of the colors of nature. A unique and romantic setting that pushes the audience towards a strong curiosity for this fairy-tale land. A pleasant film not only for the plot but also because it is able to project you towards unique atmospheres.

Last stops of our fast world tour are: the mysterious and magical India, the amazing Indonesia and ancient Italy. Ryan Murphy’s film is based on the autobiography of American writer Elizabeth Gilbert. Once again, the protagonist is on a year-long journey of self-discovery. The entire journey is divided into three stages: Italy, India and Indonesia. The setting in Italy is precisely based in the eternal city: Rome, where Liz enjoys life. The second stage concerns India, where the protagonist through meditation takes care of spirituality and inner balance. Finally, Indonesia, particularly in the fantastic city of Bali. Here Liz, thanks to a shaman, takes her life back into her own hands and manages to fall in love again. Needless to say, if you have not seen it yet, do not hesitate to do so. A film that will make you daydream and that will surely tempt you to embark on a spiritual journey!

Film directed by Ben Stiller, who is also the protagonist, has pushed many Italians to choose Iceland as their vacation destination for 2013. A survey has estimated an increase of 47% in the number of flights searches, by Italians, towards this destination. Iceland is an island where the contact with nature is the main attraction. Try watching the movie to immerse yourself in the fantastic landscapes of this land.

A cult of American cinema that in the seventies made the world dream. The film is inspired by the culture of the hippie world. The film tells of his motorcyclists, who in complete freedom on their choppers, make a journey across America from Los Angeles to Louisiana. More compelling than ever, this film promises to make you really dream!

This film is a romantic comedy set in Rome, which has made generations of women dream since 1953. An unforgettable Audrey Hepburn who thanks to this film becomes famous in the world of cinema. Vacanze Romane is a praise to the beauty of the city of Rome, the majesty of its monuments and the grandeur of the Colosseum.

A film released in theaters in April 2014. Robyn Davidson, a young girl of 25 years, abandons the comfortable city life to embark on a journey of solitude. Robyn crosses Australia from the city of Alice Springs to the coast of the Indian Ocean. The protagonist will face the journey in the company of her dog Diggity and four dromedaries. In this film, getting lost will be the necessary condition to find yourself. Suggestive scenarios are the setting for a compelling plot.

Directed by Wes Anderson, it was screened in Italian cinemas in 2007. The protagonists of this comedy, three brothers, decide to take a train trip to India with the aim of finding themselves. A film that underlines and criticizes the senselessness of modernity. Surprising and exciting is the journey of these brothers, who will leave you amazed not only by the places, but also by the surprising story.

A film directed by Sean Penn, based on the book: In the extreme lands. The film tells the true story of Christopher McCandless, who, after graduating from college, leaves his family for two long years to travel across the United States to faraway Alaska. Adventurous and dramatic, he will take your imagination along wild and cold paths. Not to be missed!

We hope to have made you dream even if sitting in your office or home. Remember that daydreaming is completely free. But if you want your dream to become reality Giftsitter is the answer you are looking for. On the occasion of a wedding, birthday or graduation let us give you a trip through our gift list service!