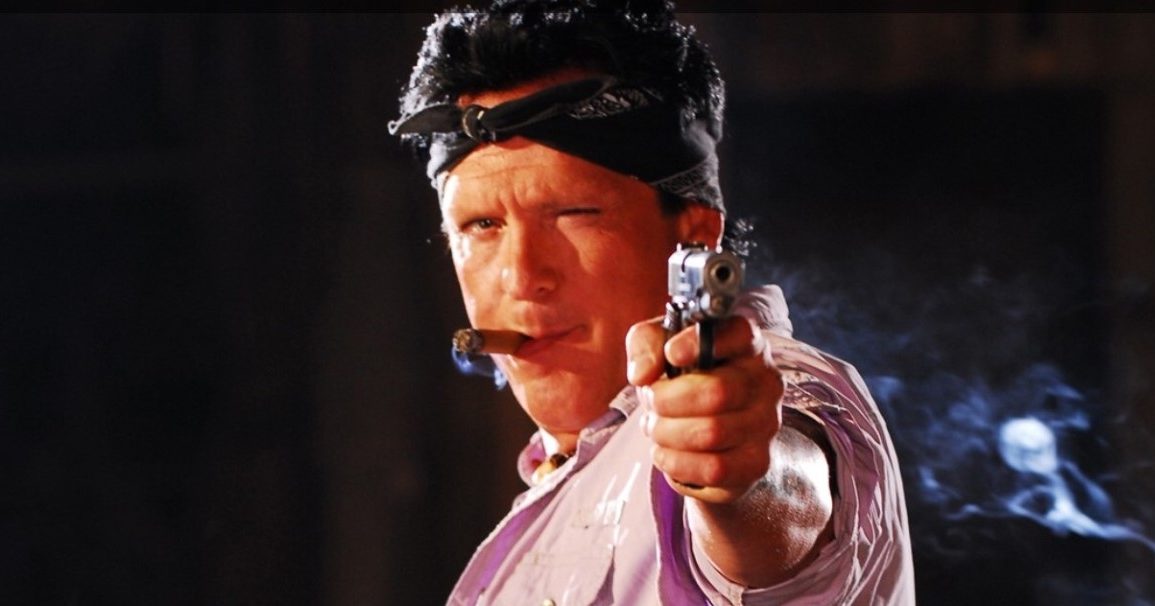 Plot: An outbreak of an unknown virus on a remote Southeast Asia island has the world on edge when the disease spreads from livestock to humans and is now threatening to go global.

Review: A team of mercs, lead by merc leader Rick (Michael Madsen, Thelma and Louise), and sent by arthritis-ridden pharmaceutical businessman Mr. Hunt (Rutger Hauer, Flesh + Blood), shoot up a covert island lab and hope to utilize a stolen sample, made from a black salamander, to rejuvenate life and make profit with its regenerative material. Unfortunately, this contaminated vaccine also serves as a biological weapon so its up to a team of Russian and South Korean military/science team to avert further disaster.

Following the pattern that The Expendables did by blending popular plots of hit ‘80s, ‘90s and modern-day Action flicks, this Russian production is already off to a good start by featuring Outbreak and The Rock type science exposition. The numerous special forces vs. mercs fights prove to be brutally efficient if not memorable. The battles that often commence in forests and rivers, often feel like a nod to the epic Tears of the Sun, the Rambo series and Jackie Chan films.

Being a Russian import, some dialogue is either subtitled or dubbed rather believably, while Hauer and Madsen’s regular voices are still heard (either because they spoke in English in the original cut or re-dubbed it). Speaking of those two, they both are the icing on the cake, being no strangers to playing villains. Hauer goes for a more smooth criminal persona while Madsen sticks to his typical evil laugh-fueled scenery chewing. 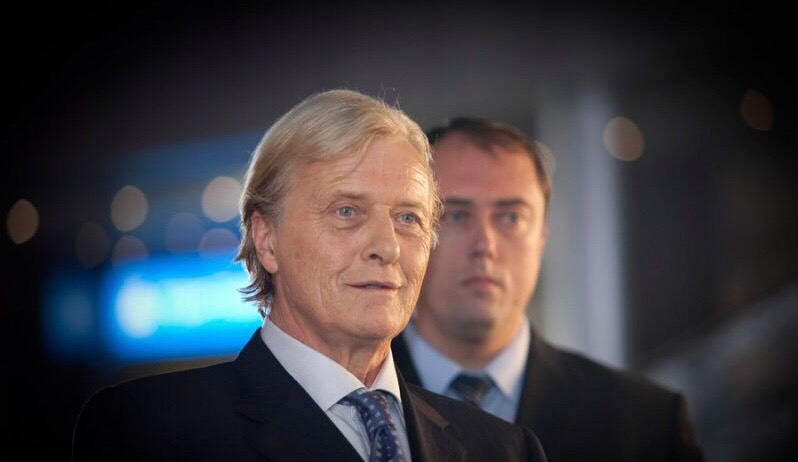 The supporting cast is reasonable and stand out at times. StrikeForce MMA fighter Fedor Emelianenko instantly convinces as one of the team’s heroic soldiers thanks to his previous profession. Bo-sung Kim plays one of the main S. Korean soldiers who gets to be a scene-stealing hero of the film and demonstrates enough martial arts moves that makes one hope that Hollywood is taking notice. The overall film moves pretty fast and while some of the exposition is unneeded, it’s just part of the language barrier and style. As part of this film’s style, we’re also treated to a catchy Russian rock and rap soundtrack which actually services the various action montages.

The film is a reasonable Friday-night watch due to giving the viewer all the tropes and content they expect while never playing it safe or holding back. It could’ve easily gone into junky Filipino action film territory (nothing wrong with that for us Cirio H. Santiago/Roger Corman fans), but fortunately never sinks to that level. It also helps that the timely vaccine and evil healthcare subject matter are explored without feeling out of place and are as germane as the next explosion.

The film is still available to stream for Vudu and Amazon Prime members. It’s never going to win awards but action junkies and fans of the actors won’t express any regrets viewing this much brutal fun.