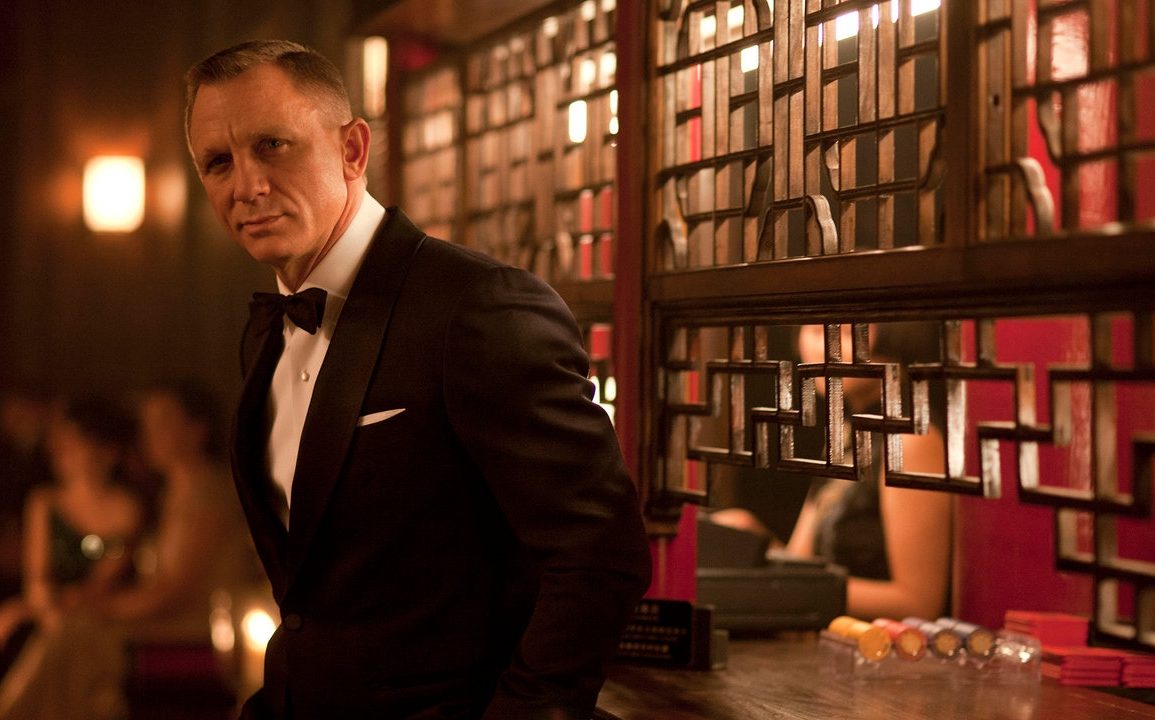 The Best Casino Action Sequences Ever

What do action movies and gambling have in common? Suspense, thrill, and adrenaline.

So of course, it is no wonder that so many films have combined the two. The chaotic and badass scenes of action movies pair well will the mind-games and skillful strategies of gambling. So what better place to film a fast-paced scene than in a casino?

You can probably think of a couple of famous casino action sequences off the top of your head. Some that might come to mind include the James Bond films, or even Ocean’s 11. And whether you are a fan of the remakes or the originals, the thrill and excitement have entertained audiences across all demographics.

But why exactly do so many people love watching casino action movies?

Movies are some of the most popular entertainment pastimes. Sitting down in a theatre and watching stories unfold on the screen can be both cathartic and an escape from the everyday world into something much more exciting.

In a way, watching unrealistic, but absolutely engrossing storylines and action scenes give us insight into seemingly impossible worlds and facilitates our imagination. It is amazing to see idealistic people and plots unravel. In this way, movies allow us to experience, more vividly, things we could only imagine in our heads.

Gambling and action are both adrenaline-fueled activities, but despite their appealing thrill, they both come at a cost.

Not all of us can be gambling professionals, making millions of dollars with a good bluff or an infallible strategy, and if any of us tried to be a hero, beating up bad guys, we’d probably get our buts kicked. And this is what draws many of us to the screen instead.

The no-consequences attitude that gamblers and action stars demonstrate on screen is nearly addictive. They play the cool, mysterious protagonists that so many of us wish we could be.

As such, many of our favorite movie characters have all the traits that we couldn’t in the real world. They’re beyond intelligent, fit enough to run through cities while being chased by bad guys, and know their way around guns. They even drive cool cars, and every one of their outfits is somehow both stylish and functional.

And even if the trope is a little overused, audiences don’t seem to mind. Every year or so when the next action-casino movie is released, people flock to the box offices to experience the next thrill.

So, what are the best and most legendary action sequences ever? Here are a few that have come to define the genre:

James Bond movies are classic examples of casino/action crossover movies. Though there are a number of scenes that have risen from the handfuls of Bond movies produced across the past decades, 2012’s Skyfall, featuring Daniel Craig at the reins is one of the most iconic. Not only was Adele’s intro song just absolutely stunning, but the movie itself is full of exciting twists and turns.

The scene in which James Bond fights a number of bodyguards as he’s trying to exit the Asian-themed casino is a classic. But as per each Bond movie, the classic Bond-style fight scene is made unique in such a way that keeps the scene fresh and the audience engrossed. This scene even features a Komodo dragon. It’s no wonder the New York Times called Skyfall ‘opulent rather than outlandish’ and a ‘shock-and-awe blockbuster dazzle.’

Jackie Chan plays quite a different role than Daniel Craig in the 007 series. In fact, Thunderbolt isn’t a spy movie and doesn’t rely on a similar kind of mysterious and cool spy theme. It’s instead a Hong Kong action film set within the context of auto racing. But that didn’t stop the movie from including a casino fight scene.

This scene features some of the most thrilling action and destruction as Jackie Chan’s character fights his way through a casino, jumping across slot machines, and facing dozens of attackers. In addition to taking advantage of the casino’s layout, he uses some impressive karate moves to fend off his antagonists.

Wild Card is a 2015 action film featuring the intensely stoic Jason Statham. The casino bar fight scene in this movie is truly iconic. As it plays out in a slow-motion to the spirited and innocently joyful song, White Christmas, performed by The Drifters, the contrast makes for a memorable song. And of course, Statham’s fighting is ruthless.

Though the movie itself didn’t achieve high recognition, this scene is definitely one of the most entertaining casino action scenes around. So even though it didn’t make many lists of the best action films, this scene alone deserves some appreciation.

Whether you love the original or the remakes, Ocean’s 11 is another classic casino-based action movie. Famous for both its action and its cast, including the singer, Frank Sinatra, Ocean’s 11’s heist scene takes place on the backdrop of a New Year’s celebration.

The precision and strategy of their New Year’s heist are truly one of the most entertaining movie robberies. And the depth and ingenuity of the plan make their heist seem foolproof. Too bad they only almost got away it.

Watching their heist might make you think, “Oh man, how would I know if there was a heist going on while I was at a casino?” Imagine getting caught up in something like that! But no worries, nowadays more people have turned to online casinos. I mean, you won’t end up getting caught up in a casino heist from the comfort of your own home, not nearly as much drama.

Though casino action scenes were staples of many classic movies like Ocean’s 11 and the James Bond series, many modern films have used the idea too, including Black Panther. This is one of the coolest casino fights scenes, and it starts off with one of the most badass women fending off guards with a spear. Though she looks gorgeous in her elegant red dress, it doesn’t stop her from taking down a handful of men right off the bat.

The scene has everything, spears, guns, and a perfect blend of the modern and traditional fighting techniques, as brought to the table by the Wakandans. And if you thought this scene was cool, it’s only a small part of the story. As the New York Times points out, the ‘choreographed mayhem’ of this casino scene is only the beginning. The film also features amazing car chases and more.

So, if you were skeptical before about how powerful and entertaining casino action scenes are, you don’t have to look any further than this list to be convinced. It’s a classic scene and you can find it in many movies, classic or modern.