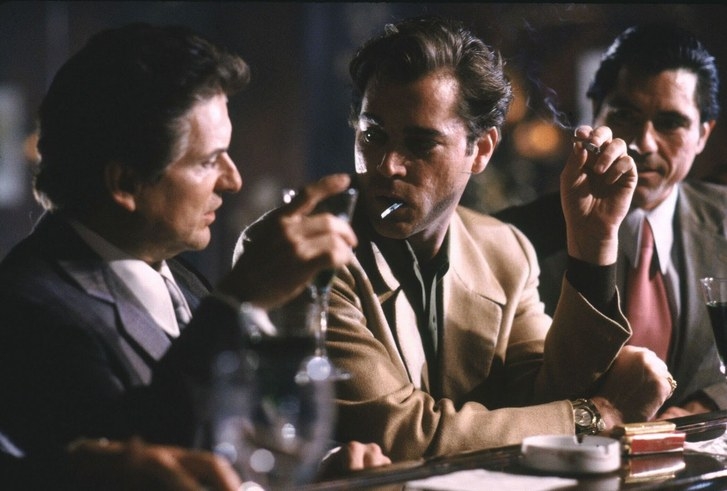 Not long ago his latest movie, “The Irishman” was released in cinemas. The opinions regarding the movie are somewhat varied, something that asks for a ranking of the best Scorsese action movie – something that we’ll do in this article.

Scorsese’s love for the mafia underworld can be noticed quite easily in his movies. His style of cinema and the subjects he covers have been greatly influenced by his childhood environment. Scorsese was surrounded by the world of religion and mafia – something that inspired movies like “GoodFellas” and “The Last Temptation of Christ.”

GoodFellas stands as a classic mafia movie, giving out entertaining and funny vibes at the beginning that quickly turn into something frightening by the end. It follows the story of Henry Hill brilliantly, almost making the viewer admire the lives characters like him lead.

Casino is another movie that elevates Martin’s fascination with the Italian mafia. Although similar in many ways with GoodFellas, Casino tells a completely different story. Casino (1995) it’s a story about Las Vegas and the roots of the casino industry told through the perspective of Sam “Ace” Rothstein (De Niro).

Even if the casino industry was far different from the current one there are many things to be learned from Casino. The fundamentals are still as valid as in 1995. If the world of online gambling would’ve been well alive as today, Scorsese’s movie would’ve been completely different.

However, gambling is still gambling. If you enter any online casino you can still get an experience close to the one from an authentic Vegas casino like the ones featured in the movie. More so, online casinos have the advantage of being mobile, allowing users to gamble from their own houses. I’m pretty sure that’s something Sam Rothstein would’ve enjoyed.

Although the themes Scorsese covers in his movies have changed, his style of cinema remained just as brilliant as in his first blockbuster, “Taxi Driver.” The movie underlines the existential despair of a Vietnam veteran that has to drive cabs for a living. It’s also one of the first collaboration between De Niro and Scorsese, many more to come afterward. Even more than 40 years later, Taxi Driver remains a cinema classic.

Although he decided a long time ago not to create another mafia movie, the script for “The Irishman” was just too perfect for Scorsese to pass on it. It represented a perfect story that enabled Scorsese to work with legends like Robert De Niro, Al Pacino, and Joe Pesci once again.

The Wolf of Wall Street covers the corrupted nature of the financial system in a similar manner that GoodFellas covers the world of mafia – making the viewer admire the main characters. Although it might seem like a constant endorsement of hedonistic principles at first, the movie is far more than that, allowing us to have an inside look into the mind of “the American Dream.”

Martin Scorsese remains a legend in the world of cinema. His movies have been shaping our culture for decades now and will keep on doing that. Although we limited this list only to five movies, there’s far more deserving to make it in this article. We strongly recommend you take a look at the movies above if you haven’t already.