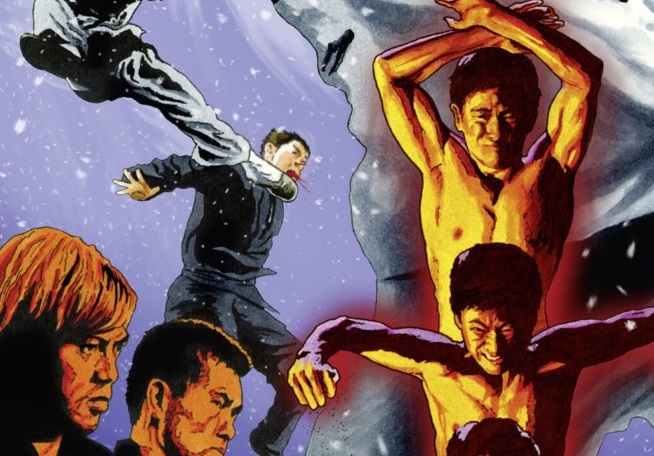 The Chinese Boxer is outrageously violent and over the top, but it’s great fun! 88 Films new Blu-ray is a must-have for genre fans.

Plot: A thug and his hired help from japan destroy a Chinese martial arts studio in order to have the run of the town, but the last surviving student from the school vows revenge!

Review: Lei Ming (Jimmy Wang Yu, later the star of The Man From Hong Kong) has a bright future ahead of him: He is his martial arts teacher’s favorite pupil, and he plans of courting and then marrying his teacher’s only daughter. But something terrible happens: A former student of the master comes along with three hired Japanese karate masters and they collectively decimate the martial arts school and kill or maim everyone – including the teacher – in a massacre. Lei Ming is completely and totally knocked out for days, with a severe head wound, and when he wakes up, the teacher’s daughter doesn’t even need to tell him what happened … he knows in his guts that the school failed to protect the master. Vowing revenge, Lei Ming recuperates and undergoes a vigorous karate training and puts his body under a torturous regime of discipline, and when he’s ready he dons a mask on and systematically dismantles the gambling and thuggish empire the villains have built now that there is no one to protect the town. When the scum realize that they’re being hunted, they hire two samurai warriors to challenge the masked avenger, but they’re no match for Lei Ming, who has become a master in his own right! The showdown will be immense!

A solid (and chilly, as it’s set in the wintertime) gunslinger-type western of a kung fu movie, The Chinese Boxer is outrageously violent and over the top, but it’s great fun! Wang Yu, though somewhat slight in build, makes a good hero in the film, and the villains are particularly nasty, and the film doesn’t shy away from depicting rape, degradation, and violence at a high level, with gore, eye gouging, and decapitations aplenty. Wang Yu also directed this Shaw Brothers production, and fans of the genre will love it.

88 Films recently released a premium Blu-ray edition of The Chinese Boxer as part of their “Asia Collection” line (this one is #27 in the series), and it’s an outstanding release. The presentation is more than satisfactory with a nice high definition transfer, and the limited edition package comes with a fold out poster, a booklet, a slipcover (alternate artwork is also included), an audio commentary, interviews, trailers, and more. Add this one to the collection! 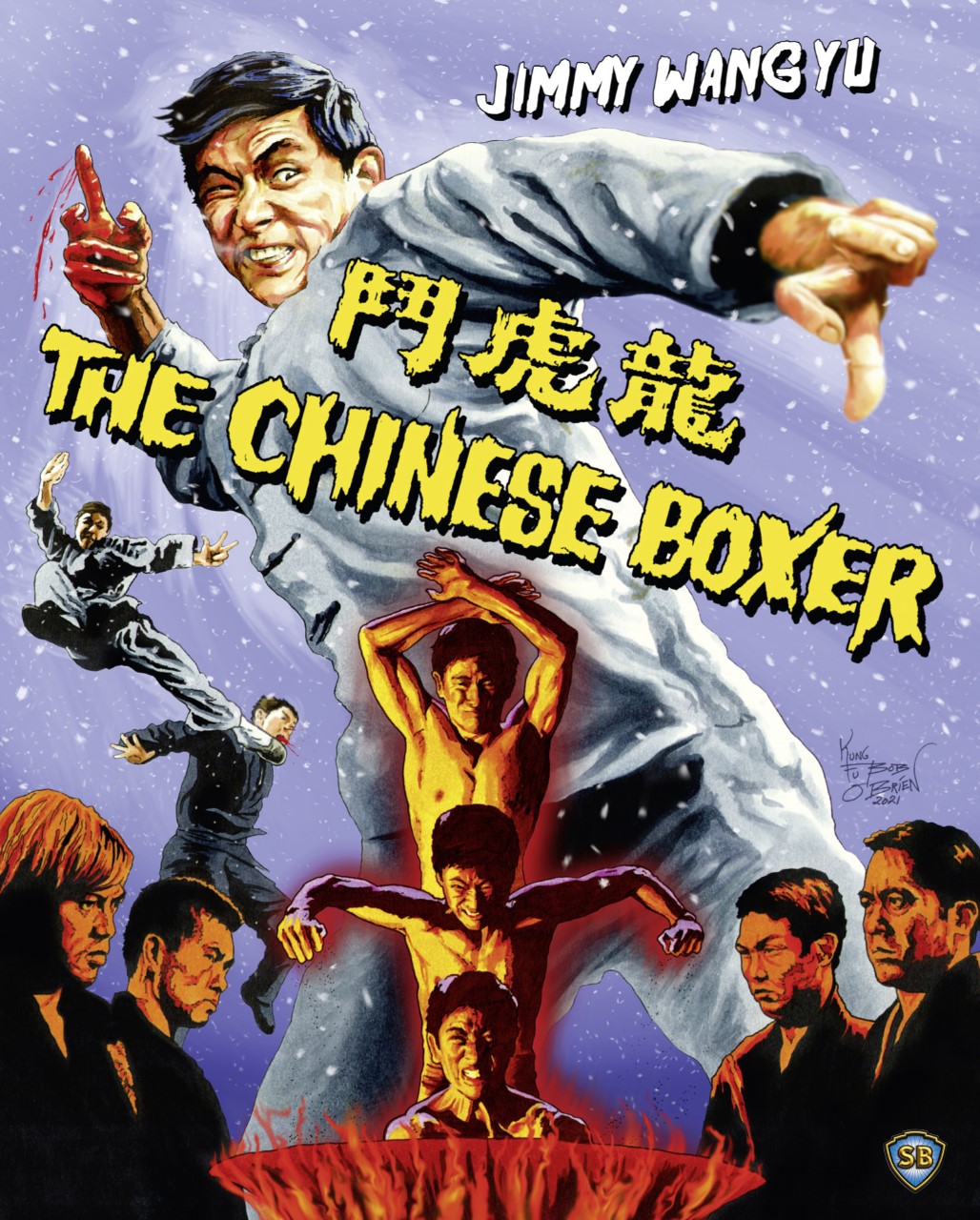