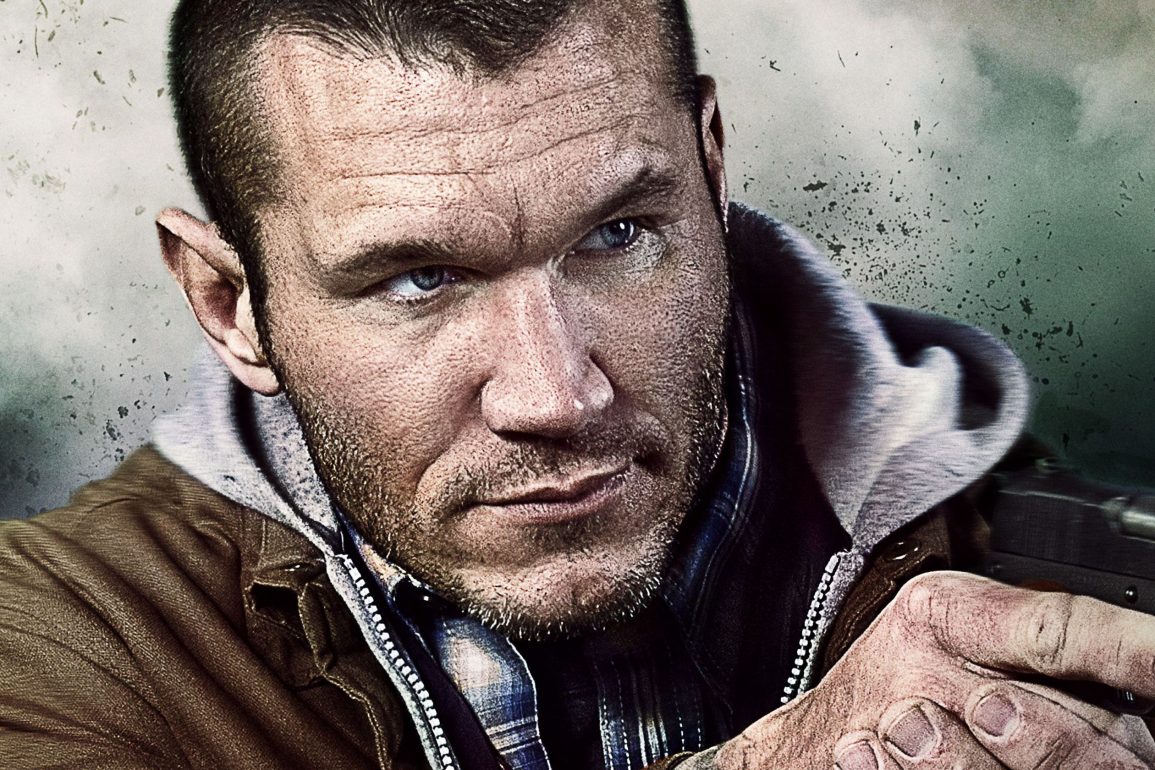 The action in The Condemned 2 is adequate (when it’s at its best), but the story is weak and the villain is miscast. Still, there were a few brawls, thanks to Orton, and Orton himself looked more relaxed here than he did in his previous movie 12 Rounds 2: Reloaded

Plot: A former bounty hunter who finds himself on the run as part of a revamped Condemned tournament, in which convicts are forced to fight each other to the death as part of a game that’s broadcast to the public.

Review: A bounty hunter named Will Tanner (Randy Orton from WWE’s stable of wrestlers-turned action starts) and his crew bust an illegal gambling den run by a maniac named Cyrus Merrick (Wes Studi), who takes homeless men and hooks them up to chairs where they’re slowly drained of life but somehow makes a gambling game of it. Tanner kills Merrick even though he wasn’t supposed to, and the mistake lands him in court, where the judge orders him to cool it, and in his humility he decides to quit the life of a violence-prone bounty hunter and visit his father in the desert. His dad (played by Eric Roberts) lives a simple life fixing cars, and Tanner comes to him with his head hung low, and for a day or so, they’re able to enjoy each other’s company until the next day when Tanner (who has gotten a gig towing cars on the highway) responds to a call of someone who’s car dies in the middle of nowhere.

As it turns out, Tanner knows the driver from his days as a bounty hunter, but something’s not right: his friend pulls a gun on him, and his friend ends up dead after the confrontation, but instead of just waiting around, Tanner goes on the run. That’s when the plot reveals itself: Cyrus Merrick’s understudy – Raul Baccaro (Steven Michael Quezada) – has taken the mantle of being a maniac by orchestrating a grand revenge on Tanner and all his buddies, whom he blames for his boss’s death, and holed up in a massive warehouse with dozens of high-end gamblers willing to bet tens of millions on the fates of “the condemned,” Baccaro has made it so that Tanner will be forced to fight to the death every single one of his former team members in the desert. The entire “game” is caught via intrusive drones that fly around the action, and when Tanner is pushed, he pushes back with everything he’s got, and even though he doesn’t ask for help, his dad comes along for the ride to protect his son.

I was really looking forward to seeing this one. I was lucky to get to see it in a theater, and watching it on a big screen brought me back to the early 90’s when The Boz had his shot with Stone Cold and when Dolph was in Army of One (a.k.a. Joshua Tree). That said, The Condemned 2 is a paltry effort when compared with the first entry with Steve Austin. One of the major problems with this movie is that Randy Orton (who’s fine) is pitted against much less distinct opponents, none of who look like they would ever have a prayer against him in a fight. When he finally fights Quezada, it’s a joke because nothing we’ve seen from Quezada promises a good fight. One of the charms of the first film was that each and every “contestant” in the game the characters were forced to play looked beastly and deadly, and so you knew going right in that you’re going to get some tasty action.

The action in The Condemned 2 is adequate (when it’s at its best), but the story is weak and the villain is miscast. Still, there were a few brawls, thanks to Orton, and Orton himself looked more relaxed here than he did in his previous movie 12 Rounds 2: Reloaded, which was directed by this film’s director, Roel Reine. I’m really hoping that someday soon that WWE’s films will eventually get around to putting two of their stars in the same movie at the same time to give their films a much needed boost in the action department. But I’ll be there no matter what if they keep doing them the same way.