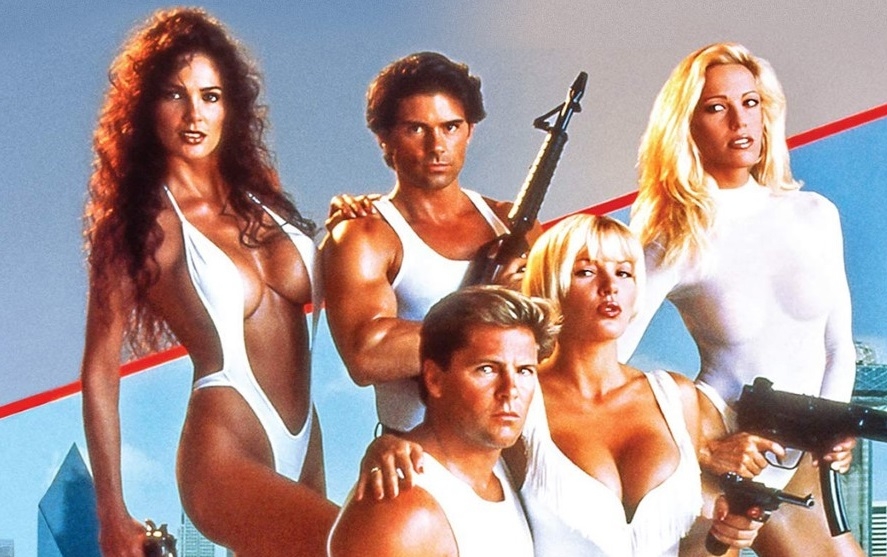 If you’ve made it this far into the franchise, there’s no reason why you should stop at this point as you know exactly what to expect.

Plot: Esteemed scientists in charge of a sophisticated, state-of-the-art, satellite weapon-tracking system are being assassinated before a major scientific convention in Dallas.

Review: A scientist in Paris has a tryst with a vixen named Black Widow (Julie Strain), who immediately kills the man after having an orgasm. At the same time, in South Africa, another scientist is assassinated by a bomb on his way to the airport. His killer? A buxom blonde named Cobra (Julie K. Smith). Finally, yet another scientist in Tokyo is killed in the wackiest way of all: His golf ball was rigged to explode upon contact. His assassin? A cute brunette named Scorpion (Wendy Hamilton). What do all these scientists have in common? They all had a piece of an ultra sophisticated satellite code, and there’s one more scientist with the last piece of the code: a mild-mannered doctor from Argentina (played by a foppish Rodrigo Obregon, who usually played the bad guy). A team of American counter agents are dispatched to intercept the last scientist before he’s killed and provide ongoing protection for him, but the lethal assassins are on their trail and are ready to seduce the good guys Chris (Bruce Penhall) and Mark (Mark Austin). Get ready for some water sex, jet skis, remote control weapons, wet suits, bikinis, and explosions!

From producer Andy Sidaris and director Christian Drew Sidaris, The Dallas Connection is the 10th film in a 12-picture series, and while it was running out of juice by this point, it contains the steamiest sex scenes of the entire series, and some of the hottest women. The story (as usual with these movies) is inconsequential, but what I found amusing most of all is that while it portends to be a globe trotting entry, it’s obvious that they fudged their way through Paris, South Africa, and Tokyo with stock footage, although the most convincing footage is from Paris, where it almost appears that they sent a second unit crew to grab some shots of the Eiffel Tower. The rest of the movie – and any footage of the actors – was clearly shot in Los Angeles and Louisiana. There were two more entries in the series, and if you’ve made it this far into the franchise, there’s no reason why you should stop at this point.

The Dallas Connection was just released on Blu-ray from Mill Creek, and offers the film in its original widescreen format for the first time ever, which is the biggest reason to make this a purchase. It comes with an archival intro by Andy and Julie, plus a commentary, a behind the scenes video, and more. Mill Creek also includes a digital download of the movie. 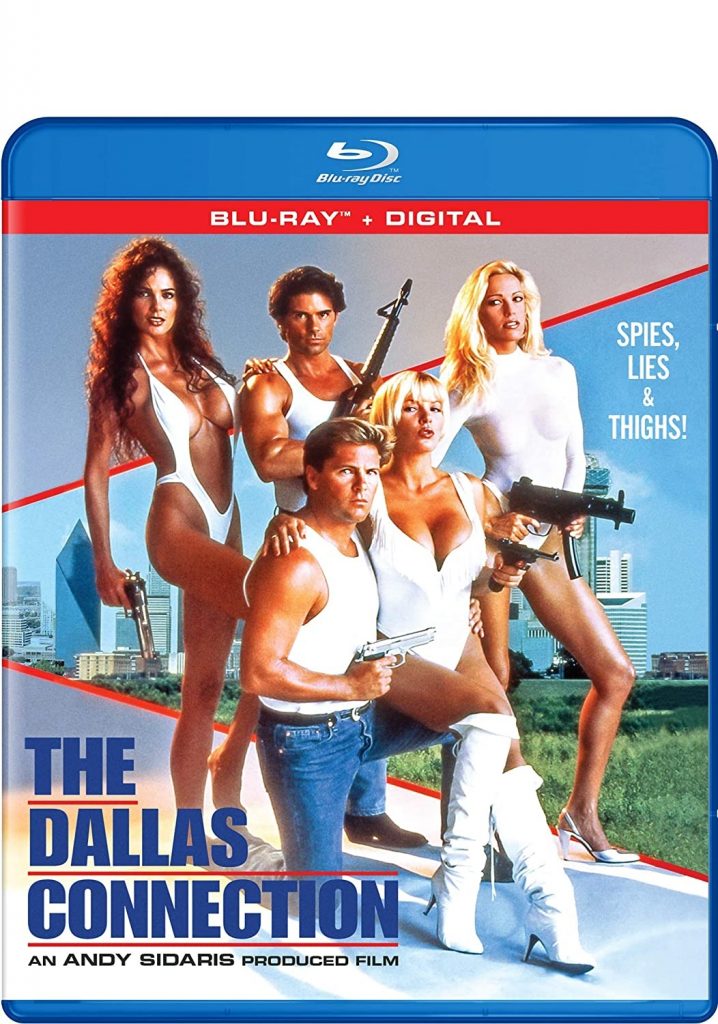