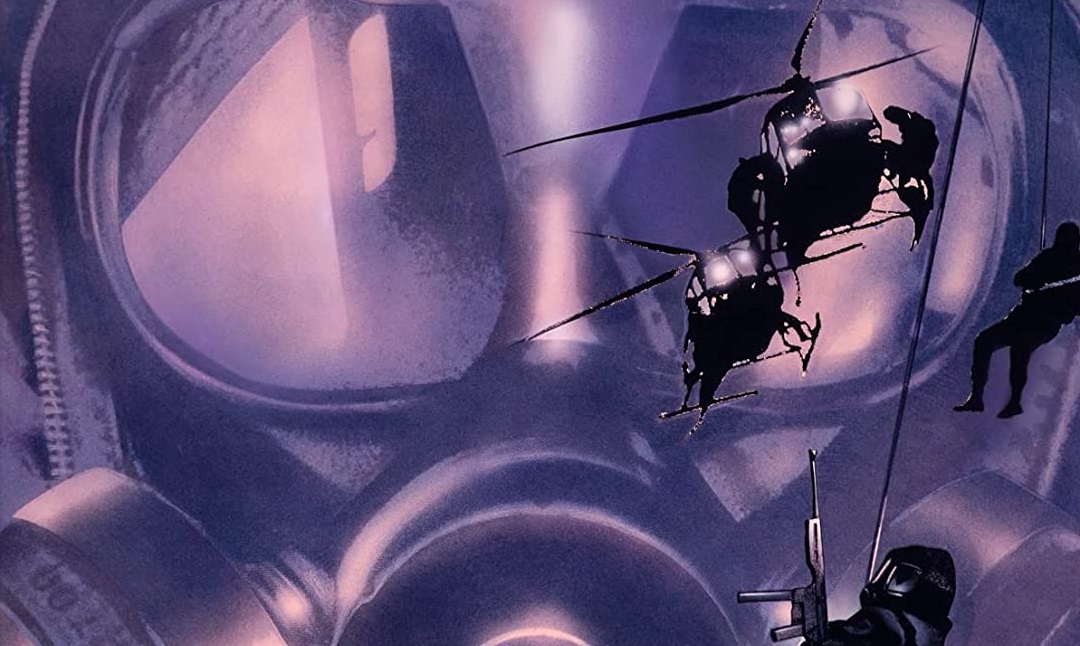 Consistently engaging and tense, The Final Option gets better as it goes along and culminates with a riveting climax that rivals some of the best action scenes filmed in the early 1980s.

Plot: An SAS officer goes undercover and joins a terrorist group, who plan on taking over the American embassy in the UK.

Review: SAS agent Captain Peter Skellen (Lewis Collins) is assigned an undercover case: To infiltrate a subversive extremist group, led by Frankie Leith (Judy Davis), whom he meets in a nightclub where she performs on stage in a political musical routine where she transforms into a missile. They begin an affair, and being attracted to him, despite the fact that he tells her he’s an ex-SAS agent, she invites him to move into her home. Her subordinates don’t trust him and never quite give him free reign in their organization, but slowly but surely their plans are revealed: They are planning an elaborate terrorist attack on the American embassy in London, and their end game is nothing short of instigating a nuclear attack in the name of peace!

Consistently engaging and tense, The Final Option gets better as it goes along and culminates with a riveting climax that rivals some of the best action scenes filmed in the early 1980s. Collins is great in a no-nonsense James Bond style role, and Davis is equally impressive as the villain. The score by Roy Budd rocks and kicks all kinds of ass, and anyone who’s a fan of espionage / secret agent / Cold War action films will surely get their fill of entertainment with this one. Ian Sharp directed this underrated gem.

Kino Lorber has just reissued The Final Option onto Blu-ray in a special edition, which includes a slipcover. Previously released onto Blu-ray on a double feature edition by Shout Factory, Kino’s edition contains an audio commentary by the director and producer, plus a featurette about the producer, and a radio spot and two theatrical trailers. The high definition transfer is attractive and up to Kino’s usually high standards. 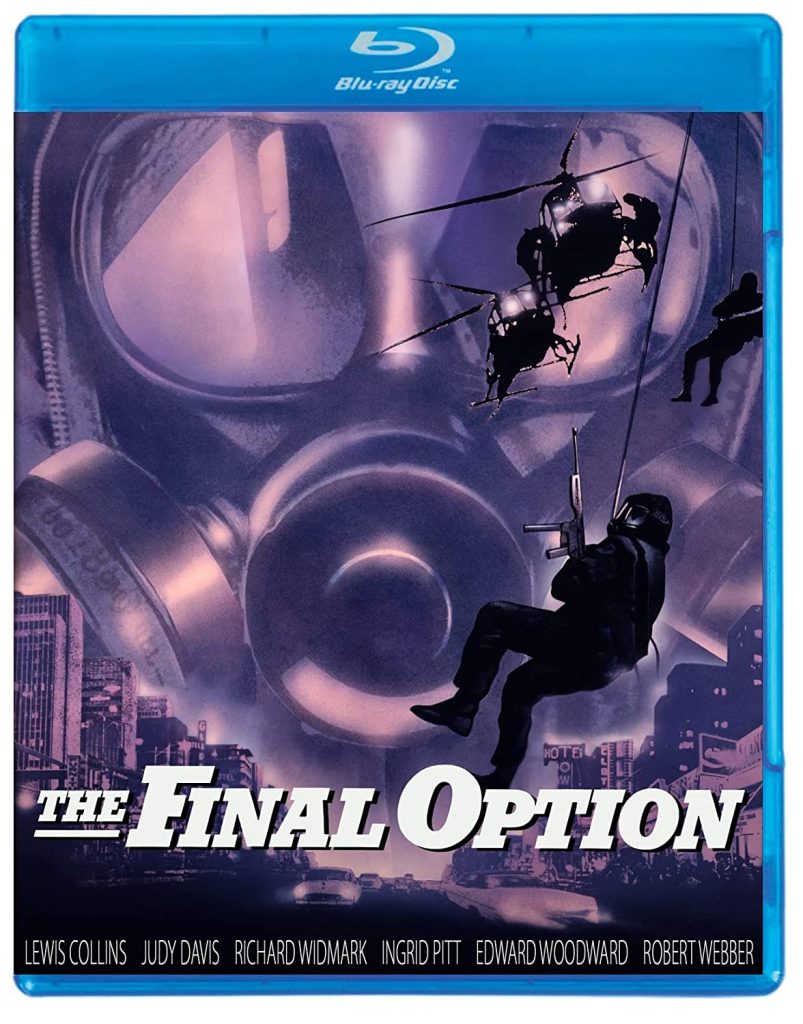