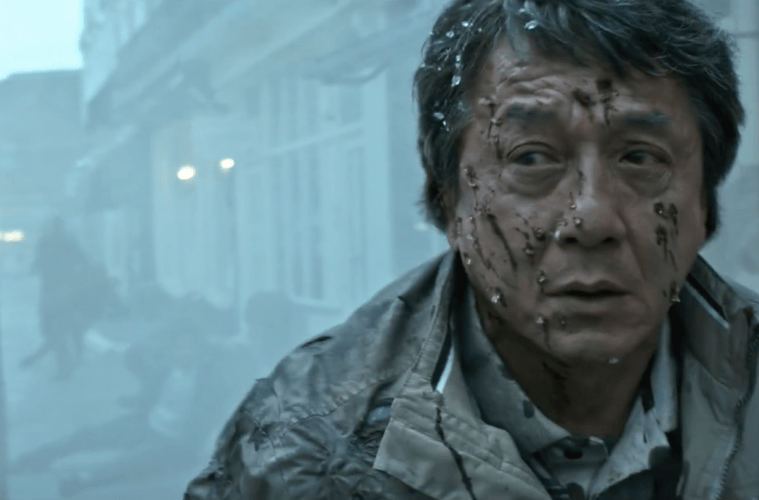 Imminently compelling and fervently forceful, but very introspective and full of character development, Cliff Martinez’s music here perfectly compliments the sad and gripping story we see on the screen.

Review: The deadly serious, hard-hitting action drama film The Foreigner sees action superstar Jackie Chan doing something different with his career. Shirking his usual happy-go-lucky persona, he plays a grieving and vengeful father who is out to discover who is responsible for the terror attack that killed his daughter in a public bomb blast in London. Filled with tense situations and gripping action scenes, it’s Jackie’s Rambo or Taken. From director Martin Campbell (No Escape, GoldenEye, Casino Royale), the movie has depth and gravity, where similar films of this type might not be so grounded. One of the key ingredients to the film’s success is the tight, character-driven electronic score by Cliff Martinez, whose career as a composer got a big bump up with his work in Drive, which really announced synth wave music into the mainstream consciousness.

His work with filmmaker Nicholas Winding Refn on the films Drive, Only God Forgives, and The Neon Demon have revitalized his abilities with new sounds, and his score for The Foreigner is a pared-down expression of his work with synths. Imminently compelling and fervently forceful, but very introspective and full of character development, his music here perfectly compliments the sad and gripping story we see on the screen. Sony Classical has released the CD in Canada (it’s available from multiple outlets), and the music can be purchased digitally.