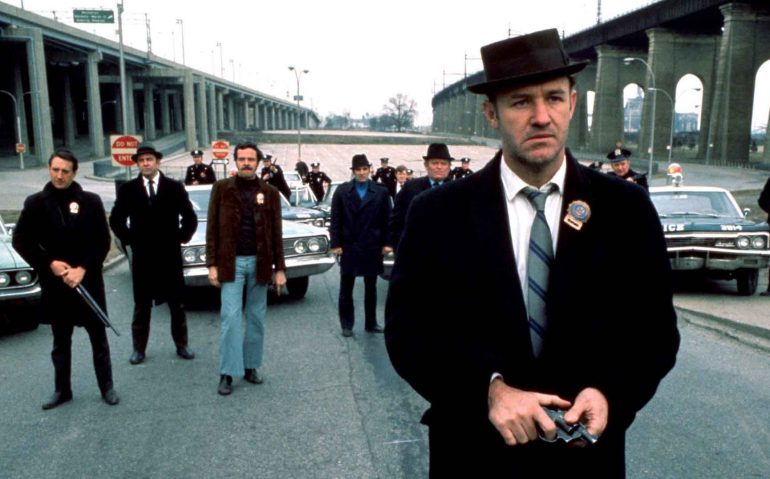 Original and unique that should resonate with fans of Ellis’ work in the original films.

Review: La La Land Records has recently released a two-disc collection spanning the entire French Conneciton franchise over a three-movie period. The first disc is the powerfully eclectic scores to the first two French Connection feature films, containing the entire soundtracks composed by Don Ellis. The music here is jazzy, emotionally dissonant and severe, with clear symphonic themes and disjointed motifs that keep the pulse running hot. There’s 77 minutes of music here on the first disc, and it’s enough to pucker your ears and keep you sharp.

Disc two in the set is for the T.V. film Popeye Doyle, starring Ed O’Neil in the role that Gene Hackman played. The music for this film was composed by Brad Fiedel, who had already composed the iconic score for The Terminator by this point in his career. Fiedel’s score is much more traditional and grounded in synthesizer territory. If you’re familiar with Fieldel’s style, you’ll hear echoes of his other scores, but this music is entirely original and unique unto itself. It starts off with a heavy beat, and moves on with a cool jazzy riff that should resonate with fans of Ellis’ work in the original films. There is over 70 minutes of music on this disc, and it should help complete Fiedel’s fans’ collections.

La La Land’s beautiful two-disc set is newly released and is limited to only 2000 units. Grab one before they’re gone for good.