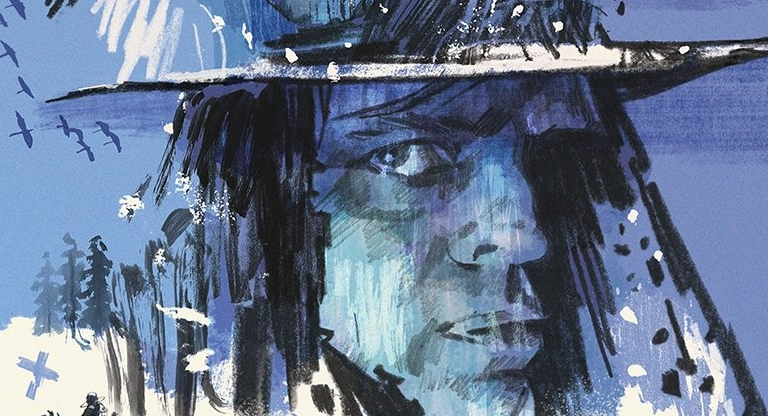 A gorgeous and bleak antithesis to what Hollywood was doing at the time, Sergio Corbucci’s The Great Silence is one of the all-time great Italian westerns, and truly one of the best westerns ever made.

Plot: A mute gunfighter defends a young widow and a group of outlaws against a gang of bounty killers in the winter of 1898, and a grim, tense struggle unfolds.

Review: If there was ever a spaghetti western to introduce to your friends who think they’ve seen the best westerns of all time, The Great Silence is the one to snooker them with. It’s set in a harsh tundra wasteland, and the hero is a maimed and mute gunslinger known only as Silence (Jean-Louis Tringnant). He finds himself in a position where he takes the side of a band of refugee outlaws in a chilly outpost where a posse of bounty hunters – led by Loco (Klaus Kinski) – ride in, looking to make a score. We get some backstory on Silence, and we root for him, but the odds against him in his current predicament are simply insurmountable. The Great Silence makes his last stand.

A gorgeous and bleak antithesis to what Hollywood was doing at the time, Sergio Corbucci’s The Great Silence is one of the all-time great Italian westerns, and truly one of the best westerns ever made. It’s a slow build, but when it ignites, it’s a gut wrencher and an indelible artistic masterwork from a master of the genre. From Ennio Morricone’s stylish score, to the performances, this one is a keeper for the library.

If you didn’t get a chance to catch this on a big screen when it was making the rounds last year, be sure to grab Film Movement Classics’ striking 50th anniversary 2K restored Blu-ray, which sparkles. Bonus features on the disc include an Alex Cox tribute to the film, as well as an original 1968 documentary on the genre, plus two alternate endings, a booklet with an essay, and more. I can finally retire my Fantoma DVD edition for this superior release. 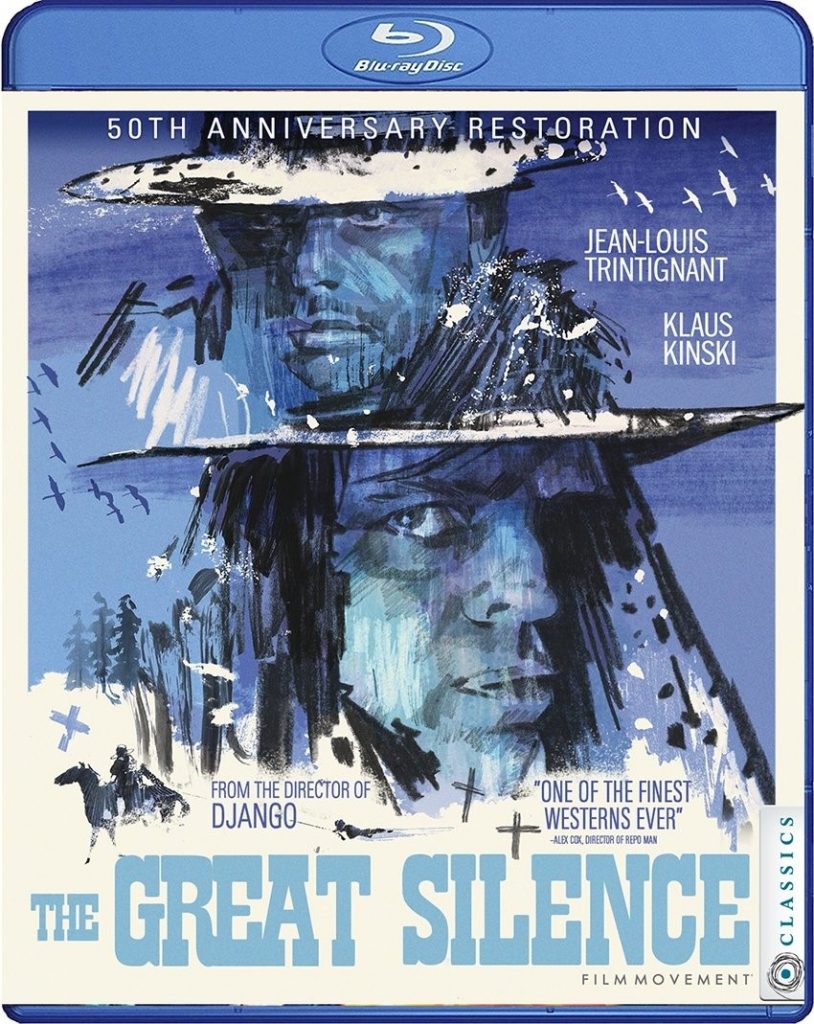