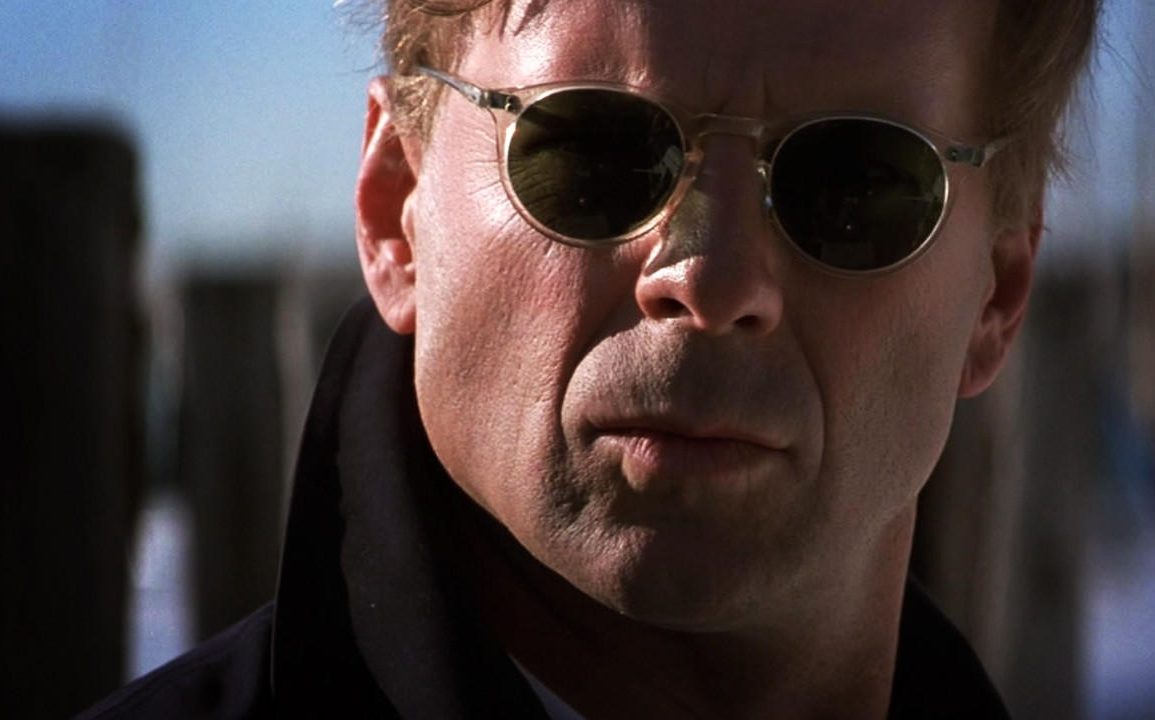 The Jackal is an enjoyable time waster with Bruce Willis proving a hateful villain however, it isn’t a patch on The Day of the Jackal of which this was a remake.

Plot: Russian mobster Terek Murad has declared open season on the Russian militia and the United States FBI over the shooting of his brother in a Moscow nightclub. He hires “The Jackal” — an elusive, nasty assassin — to kill FBI Director Donald Brown. Present at the shooting of Murad’s brother were FBI Deputy Director Carter Preston and Major Valentina Koslova of the Russian militia. Nearly no one has ever seen The Jackal, save for Declan Mulqueen, an imprisoned IRA sniper. Upon learning that the Director Brown is a target, Preston and Koslova enlist the services of the reluctant Mulqueen to track down the Jackal before he can assassinate Brown.

Review: It’s been awhile since I’ve watched The Jackal, so I decided to see if maybe I was too harsh at the time or if my thoughts are exactly the same as they were.

Well, I can say now that The Jackal is a mixed bag overall; while it’s not as bad as I remembered it being, it’s also not one that you’ll end up remembering over time; this here is another example of a decent time waster at best.

Bruce Willis does a competent job as The Jackal; this was the time where he didn’t phone in his performances like he does nowadays so he makes for a decent antagonist. Richard Gere is solid as Declan Mulqueen whose Irish accent wasn’t as distracting as Brad Pitt’s in The Devil’s Own. The rest of the supporting cast for the most part hold their own which includes Sidney Poitier, Diane Venora, and J.K. Simmons.

The story is fairly tense once it officially gets going particularly in the second half and the direction by Michael Caton-Jones is serviceable at best. There are some entertaining action scenes (mostly shoot-outs) and the finale is suitably exciting.

I could’ve done without the few scenes that featured Jack Black where honestly you could’ve cast anyone else in that role and nothing would’ve changed. I also felt J.K. Simmons was wasted for the most part.

Overall, The Jackal was a serviceable action thriller that has some good performances, has a story that is somewhat interesting, and has some nice cinematography.