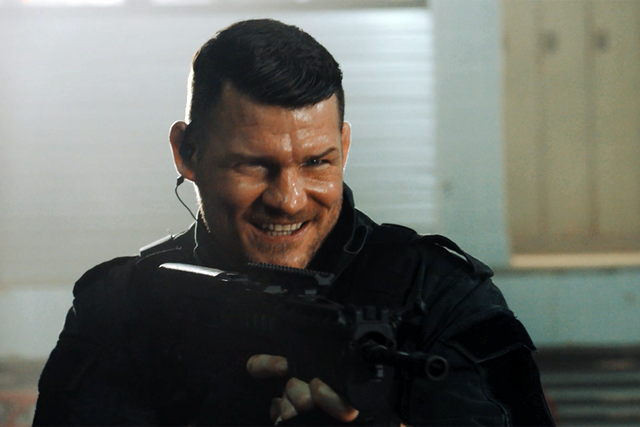 Dax Phelan will set sail for the UK to direct The Journeyman, based on author Mark Turley’s novel, “Journeymen: The Other Side of the Boxing Business, a New Perspective on the Noble Art”. Phelan and Turley both adapted the screenplay.

“Bisping will play Kenny ‘The Beast’ Breen, an alcoholic, drug-abusing, past-his-prime journeyman boxer with a record of 11-85-0 who, after being diagnosed with neurological damage, continues his career on the small-hall circuit at grave risk to himself.”

LHCo Distribution Liaison will be hosting the project for this month’s virtual AFM to find a UK producing partner. Phelan will produce with Eric M. Klein, with Bisping and Turley exec producing, and with real-life journeyman boxer Johnny Greaves serving as the film’s technical advisor, according to the report.

“For obvious reasons, Mike brings an authenticity and an X-factor to the role that no other actor ever could,” Phelan said. “His contributions to the script have been insightful and I’m thrilled to have the opportunity to explore this character with him.”

Bisping is repped by Michael Staudt at The Gersh Agency. The actor just made his latest television appearance opposite starring actor Andrew Koji in Cinemax’s hit series, Warrior, for its sixth episode by director and recurring series actor Dustin Nguyen.