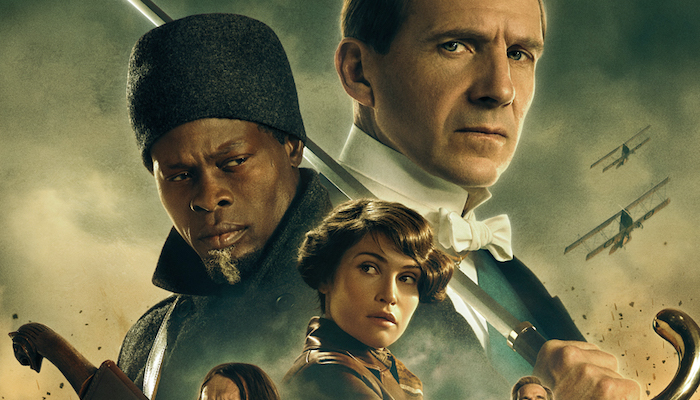 Despite falling into a predictable hero-villain plot line in the end, this prequel was still incredibly entertaining and brought a new level of depth through a historic backdrop

Plot: As rising tensions increase in the early 20th century, an independent, elite espionage club called the Kingsman is formed to fight against those who plot to incite a world war.

Review: As a prequel, viewers get the essence of director Matthew Vaughn’s original Kingsmen films throughout this installment: here we have another set of gentlemen spies that must defeat an evil villain in order to save the world as they know it – except this time, it’s WWI. I really enjoyed the ways in which history was entwined with this tale. We are taken from the Boer War right to the events leading up to and during WWI, and you certainly didn’t need to be a history major to follow it all.

The plot is very entertaining through and through, especially with Vaughn’s signature wild action sequences. Mixed with the backdrop of WWI, The King’s Man teeters between serious and cartoonish – an interesting kind of tension we haven’t quite seen in the previous films in the franchise.

As for the characters, Ralph Fiennes stepped into Duke of Oxford’s ‘hero’ role effortlessly – his charm and restraint embodying everything we know a ‘Kingsman’ should be. The supporting cast performances were also pretty solid, but I have to say Rhys Ifan’s performance as the infamous Grigori Rasputin absolutely stole the show. Without spoiling, there is a sequence in the film that was completely bonkers and despite it probably (maybe?) being fictional, it brings to light this mystical, eccentric monk all the same.

In some ways, The King’s Man revived my love for the first film in a manner that was refreshing and reminiscent. Despite falling into a rather predictable hero-villain plot line in the end, the film was enjoyable nonetheless and still worth a watch.