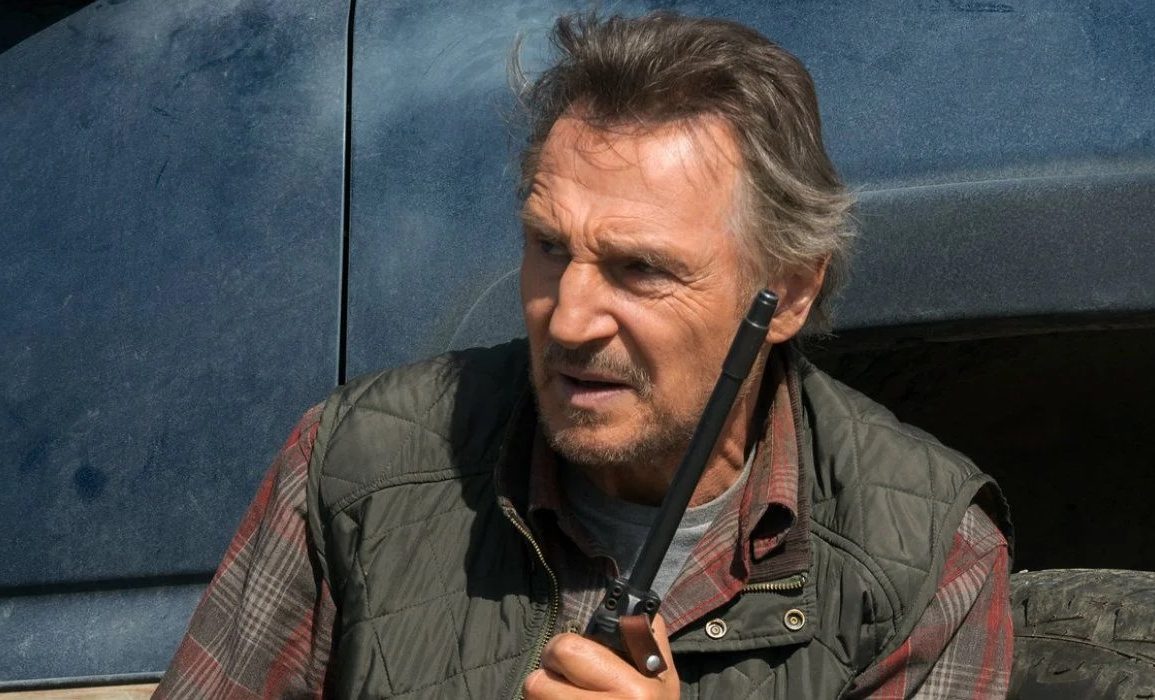 The Marksman may not be spectacular but it’s one of Liam Neeson’s better recent efforts with he and Perez demonstrating genuine chemistry. It’s more of a thriller than all-out action picture but it is still enjoyable enough and worth checking out when it hits Netflix.

Plot: A rancher on the Arizona border becomes the unlikely defender of a young Mexican boy desperately fleeing the cartel assassins who’ve pursued him into the U.S.

Review: When the trailer for The Marksman came out, I wasn’t initially excited for it as I wasn’t a huge fan of Neeson’s last two films before this, but eventually I decided to give it a shot.

Well, to me this was one of Liam Neeson’s better recent films, although it should be noted that this is more of a thriller than an action film, so don’t go in expecting a ton of set-pieces as you would expect in some of his films.

What surprised me the most about this movie was the chemistry between Liam Neeson and Jacob Perez who plays Miguel, the kid he’s protecting; their scenes together are what makes the film work the most.

The story is decent for what it is however, it’s nothing groundbreaking or original but it gets the job done.

It’s well directed by Robert Lorenz, who focuses more on tension and atmosphere throughout the film keeping things tightly paced.

My only real issue with this is the villains being very generic; I found there was nothing remotely interesting or menacing about them so they made little impact.

Overall, The Marksman is an entertaining action thriller with impressive performances from Neeson and Perez; it also has great cinematography, a relatively decent story, and is well directed. Definitely give it a chance when you can.