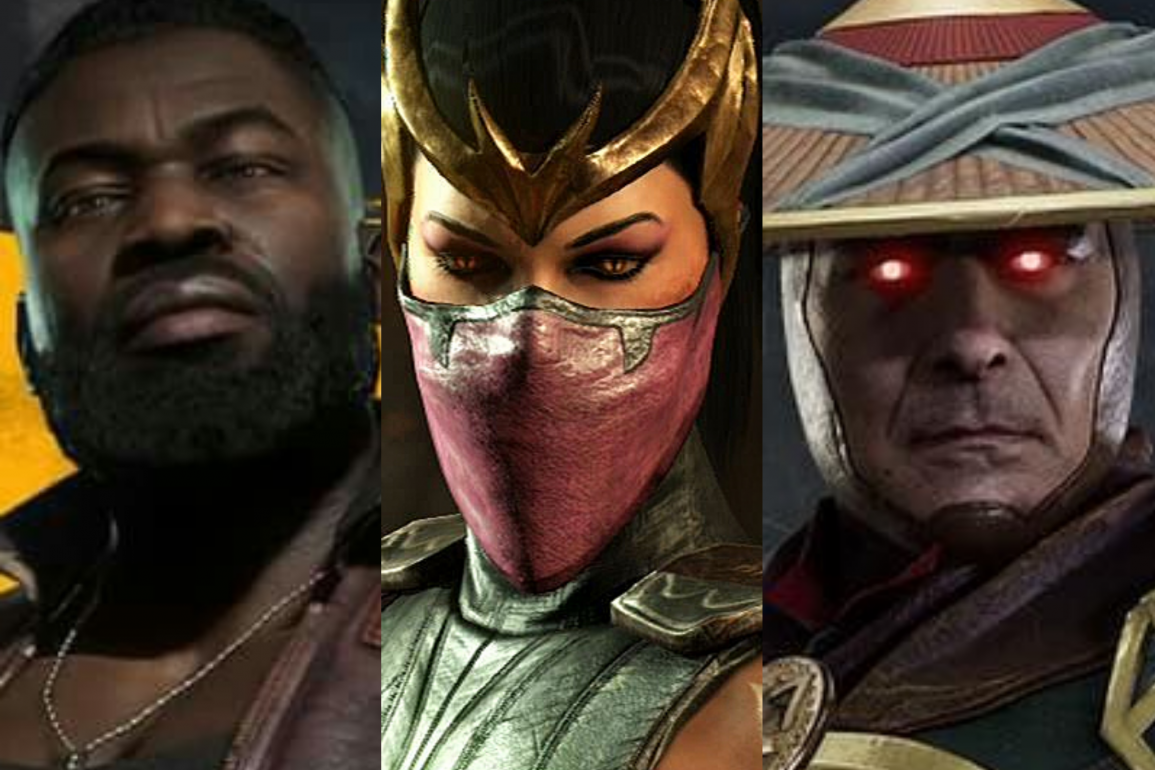 The Mortal Kombat Cast Has Expanded

All four characters continue to play key roles in the game franchise that launched under its former Midway banner in 1992. A mix of characters were placed in a tournament setting overseen by outer-dimensional warlords and gods playing politics and puppeteering with mankind’s fate. The franchise drew box office favor with its theatrical adaptations from New Line Cinema and Threshold Entertainment in addition to its extensive merchandising prospects with games, toys, comics, an animated series and a live-action origin TV spin-off. Following Warner Bros.’s acquisition of Midway Games in bankruptcy court, Fame helmer Kevin Tancharoen sparked interest with a proof of concept that reignited interest in a third film long since John Leonetti’s Mortal Kombat: Annihilation. Between 2011 and 2013 with his attachment to a film made official at the time, he would then shepherd a two-season webseries for the now-defunct channel, Machinima, along with filmmaker and stunt coordinator Garrett Warren. Tancharoen left the feature film in 2013 due to creative differences while Warren pressed on to direct a third season for Warner Bros.’ digital production branch, Blue Ribbon Content.

The season listed promising casting additions like Ron Yuan for the role of Scorpion, Jamal Duff and actress Jade Quon as the tag team duo, Ferra/Torr and Netflix series Wu Assassins cast headliner Lewis Tan for that of Mortal Kombat X character, Kung Jin. Brad Curran of Kung Fu Kingdom deferred to an interview earlier this year with Warren, in part, discussing his hopes for the seasons release in lieu of fans’ outpouring. “I can say this – between Warner Bros and NetherRealm Studios, there were certain things that each of them wanted from it, or to use it for.” said Warren. “And that’s basically why it hasn’t been released, because each of those entities weren’t really able to settle on what was going to happen with it and for what purpose. Ultimately, for it to be released, fans of Mortal Kombat really need to reach out and say, ‘Hey, we’d like to see Mortal Kombat season three.'” Evidently, season three of Mortal Kombat Legacy was never released to the public.

With last month’s addition of The Night Comes For Us and Cinemax series Warrior co-star Joe Taslim for the role of black-and-blue-clad ninja assassin Sub-Zero, the tally totals to five kombatants listed for the upcoming film as production readies for its South Australia shoot later this year. James Wan and Todd Garner are producing the game adaptation with commercial director Simon McQuoid making his debut from a script by Greg Russo. Larry Kasanoff, E. Bennett Walsh, Michael Clear and Sean Robins exec produce. Mortal Kombat releases on March 5, 2021 from Warner Bros. Pictures and New Line.