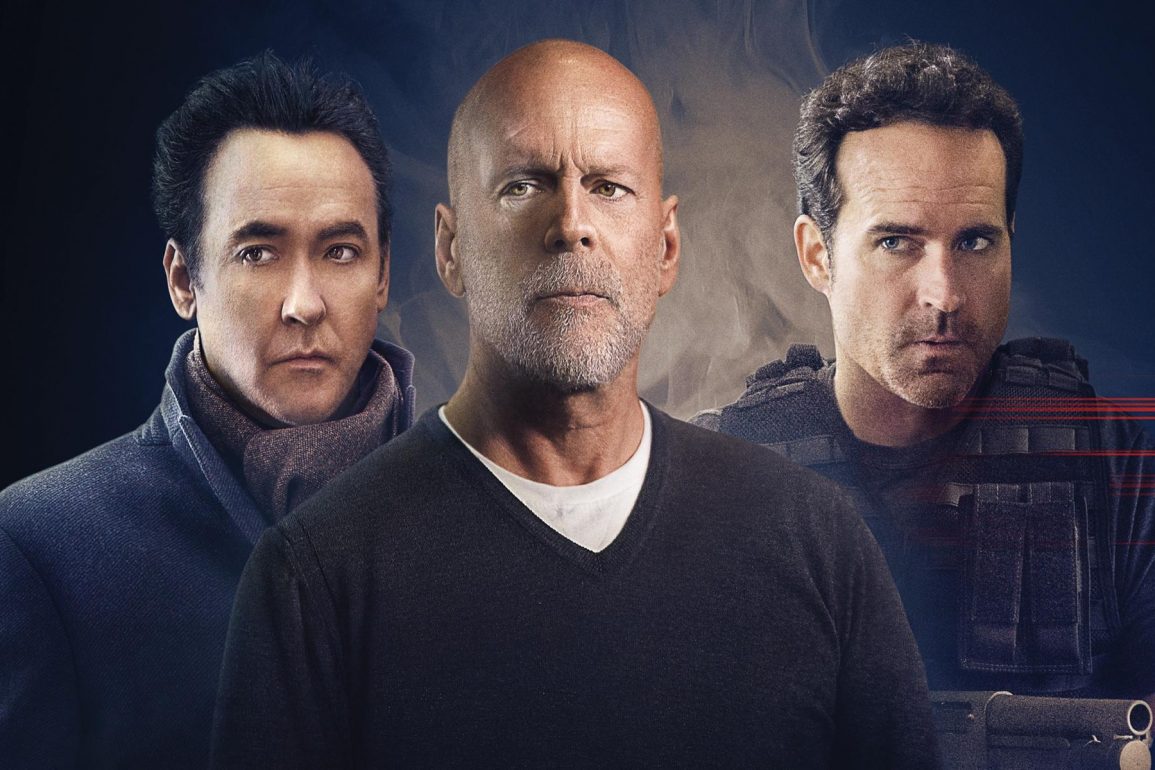 Forgetting some of the dodgy script and cinematography, The Prince really is a showcase for Patric and Lowndes, with Patric getting a chance to display some fantastic hand to hand combat and weapons skills.

Plot: A retired New Orleans gangster and widowed father is forced to return to his old stomping grounds when his daughter goes missing.

Review: As I read other reviews online I am finding quite a lot of hatred for this movie and I think a lot of it is unfounded. No, it doesn’t have the budget of something like The Expendables. No, not every scene is amazing. And no, it’s storyline is not breaking any new ground. But what it does provide it delivers in spades.

Jason Patric is Paul, formerly known as ‘The Prince’. A gangster who once ruled his little section of New Orleans with a heavy fist, but now long since retired and living a quiet life in Mississippi. That is until one day his daughter who is off at school goes missing. With the reluctant help of his daughter’s friend Angela (Jessica Lowndes), he sets off to New Orleans to find her. Trouble is his old nemesis Omar (Bruce Willis), is now the top dog and upon learning Paul is back in town, wants revenge for Paul killing his wife and daughter years earlier.

These days Bruce Willis tends to be very hit and miss. Some times he really brings it and can be the coolest guy who has ever been on screen (Die Hard, RED, The Last Boy Scout). Other times it seems pretty clear that he is just there for the paycheck (Setup, Catch .44). I would say this performance lands about in the middle. It was nice to see him play the bad guy but in his limited screen time, he was bordering on emotionless. It is one thing to be cool and calculating, but it is another to be lacklustre.

John Cusack also has little screen time as Paul’s old friend Sam. His character seems semi-neurotic with his hair at times channeling Nicolas Cage, but there are no complaints with his performance.

As Angela, the cokehead friend of Paul’s daughter, Jessica Lowndes plays the reluctant helper role to perfection. Not only is she pleasant to look at but during the film she makes a nice transition from irritating bitch to supportive friend. This movie really belongs to her and Jason Patric.

He has had many standout performances in his career. The Lost Boys, Narc and as the scene stealing Max in The Losers to name just a few, but never before have we seen him as a stoic killing machine. He makes a nice subtle progression from concerned parent back to his former persona of gangster and it is totally believable. The way in which he disposes of some of the thugs makes Taken look like a kids movie. He oozes badass from every pore and those who cross his path wish they hadn’t. He also gets to deliver some great lines with ice water in his veins, and I for one would really like to see Patric in more of these type of roles.

Overall, I liked the film despite its flaws. Forgetting some of the dodgy script and cinematography, The Prince really is a showcase for Patric and Lowndes, with Patric getting a chance to display some fantastic hand to hand combat and weapons skills.