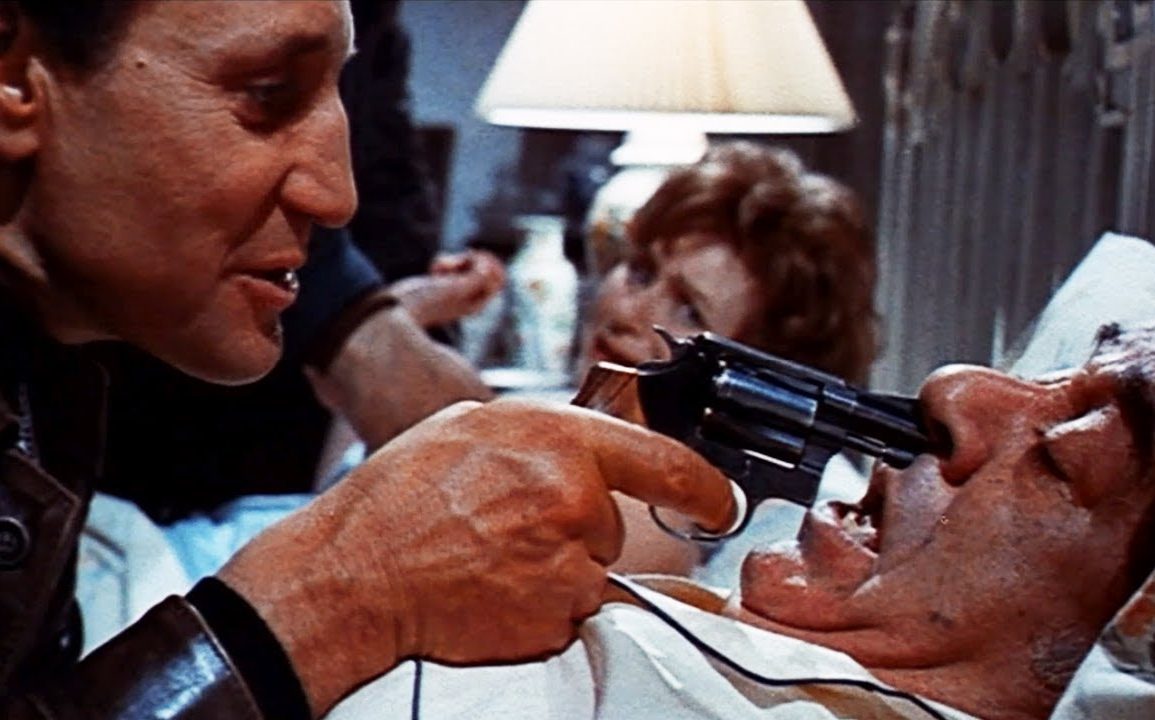 The Seven-Ups is a rather underrated and gritty action/crime drama with Roy Scheider as great as ever and some entertaining action scenes making it well worth your time.

Plot: The seven-ups are a secret, elite New York detective squad who are very effective in catching criminals, even if their tactics are questionable. However, what one of the detectives doesn’t know is that one of his informants is the mastermind of a plot to kidnap loan sharks. The kidnappers get to their victims by impersonating police officers. While investigating one of the disappearances, one of the seven-ups gets spotted and is killed. The situation puts the seven-ups in a precarious position because it looks like they are tied to the kidnappings. So now one detective has to find the murderers and clear the seven-ups’ soiled reputation.

Review: To be honest, this was one that I’d never heard of until a close friend mentioned it the other day so naturally, I decided to check it out.

Not only is The Seven-Ups a very gritty 70’s cop thriller that is engaging but it is also thrilling particularly due to the direction from Phillip D’ Antoni.

Roy Scheider continues to prove here why he’s one of my favorite actors showcasing here the incredible range he had and continued to show over the years. The rest of the cast is also solid in particular Richard Lynch who plays a subtle villain unlike Rostov who he would later play in Invasion U.S.A.

The story is quite intriguing if not too unfamiliar but is told in an effective way without relying on the usual clichés that this type of film tends to have.

D’Antoni manages to elevate the tension and moves the film at a fairly decent pace without making it feel like it’s overly static. However, what’s most impressive is the car chase which at least to me rivals both The French Connection and Bullitt’s (which ironically D’Antoni produced both).

Overall, while not on the same level as The French Connection The Seven-Ups is still an entertaining cop thriller that features a solid lead, an engaging story, and is well-directed.