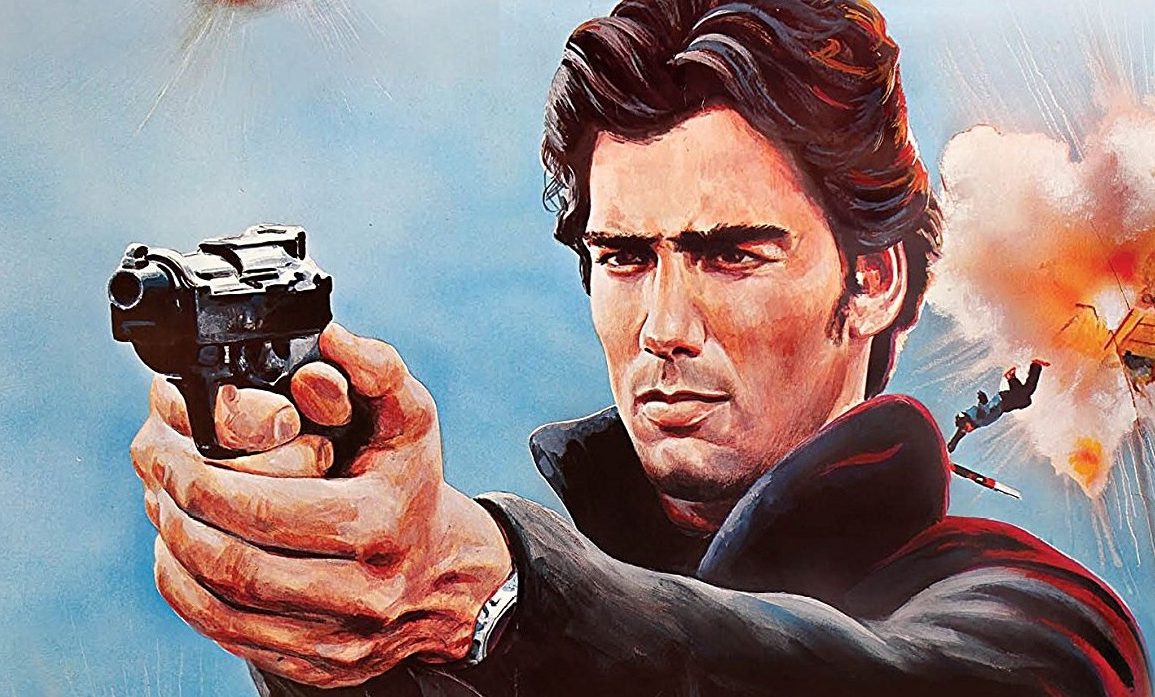 The Soldier is a massively entertaining action yarn with some impressive set-pieces and Kino’s new Blu-ray is a stellar upgrade.

Synopsis: Terrorists take over a plutonium bomb and threaten to detonate it in a Saudi Arabian oil field. A special anti-terrorist unit is sent in to stop them.

Review: The Cold War is raging, and Russia takes measures to plant bombs all over America’s supplies of oil. A rogue agent known as The Soldier (Ken Wahl) is tasked to head up a covert team (Steve James is part of the crew – oh yeah!) to infiltrate a nuclear silo and prepare to launch nukes at Russia, but it’s going to be a Mission Impossible-type scenario that will require The Soldier travelling to different countries and killing all sorts of bad guys before he can get the nuclear codes. What follows is a gritty-styled 007-ish affair with stunts, masks, ninjas, and no hold’s barred action.

From exploitation filmmaker James Glickenhaus (who later became one-half of Shapiro / Glickenhaus Entertainment), The Soldier is a solid action adventure with a cool underscore by Tangerine Dream. Wahl made a stalwart action hero in the men’s adventure pulp style, and the movie has some standout moments like a ski chase, an all-out brawl with Steve James in a honkey-tonk bar, and some great car chase stunts as well. Too bad there wasn’t a sequel.

Kino Lorber just released a Blu-ray to The Soldier. This marks the first time the movie has been made available on the high definition format. I can finally retire my region 2 DVD because this sweet looking Blu-ray trumps it in every way. Also included are two audio commentaries: One by Glickenhaus and the other by film historian Jim Hemphill.