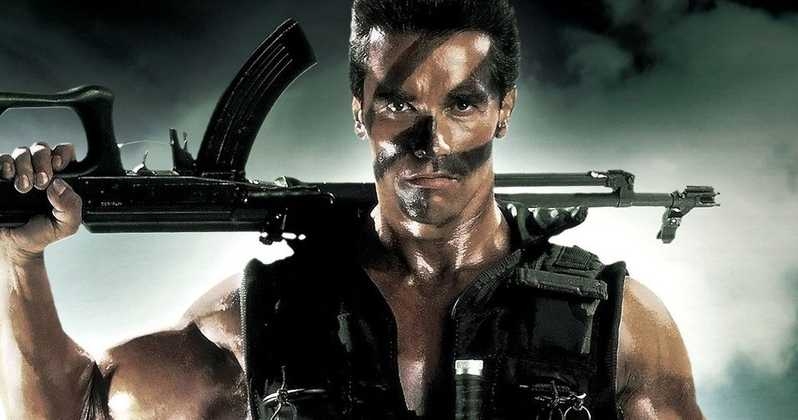 I know we’ve had countless lists on many sites but too many of them were being tools acting like unless it was listed on IMDb’s Top 250, it was irrelevant. So I decided to put in different categories from the most inspirational films to brutal martial arts comedies to well-filmed stunt accompanied storytelling. 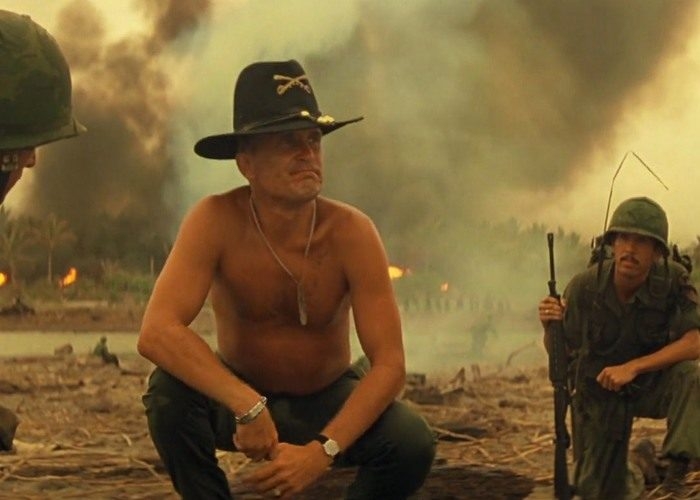 An uncompromising view of the Vietnam War while mixing in the same suicide mission tropes we know and love with stunning yet nightmarish visuals to accompany it.

An endlessly watchable and sometimes rather larger-than-life inspirational tale. This loosely adapted real-life war conflict is the perfect film to test your surround sound system while embracing the command and conquer material!

While the original ‘40s classic is also a fun time, this one is a cult movie for a reason. You got Shakespearean trained actors fully geared up, various set pieces that keep foreshadowing all the other mayhem that will unfold and while technically a tragedy about terrible people, there’s just something about seeing these memorably characterized assholes wreak have on each other that is anything but depressing. 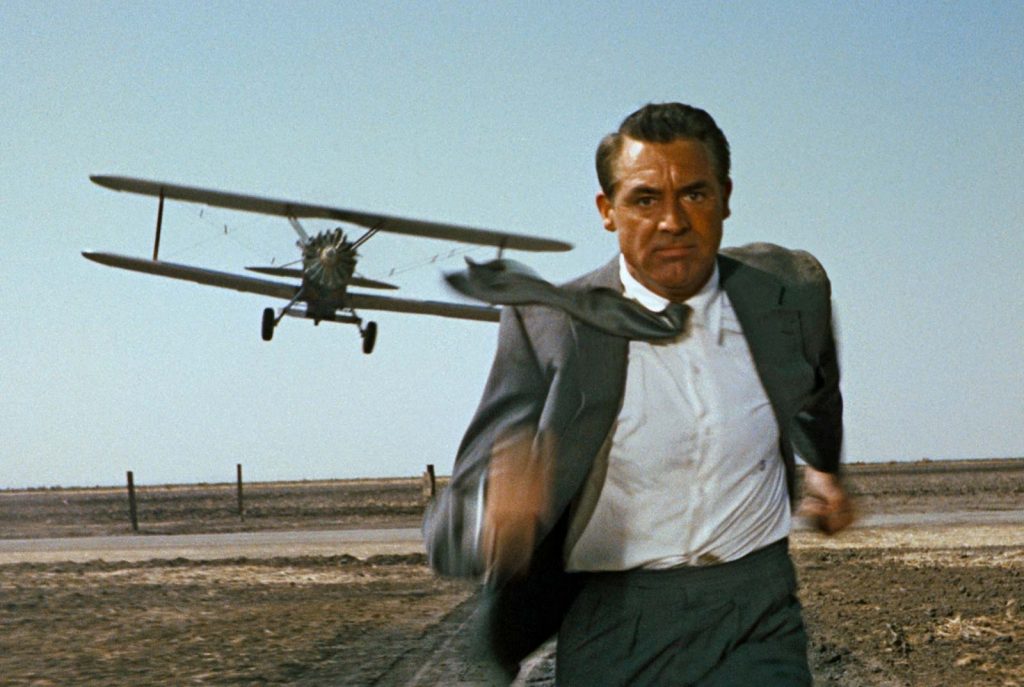 We have countless other spy films to name but everyone varies on them so I thought I would mention Hitchcock’s trippy 1959 thrill-ride. While also including drama, romance and mystery, it is primary action-adventure due to it having each chase scene throw the protagonist into the next surprising narrative arc.

We all need a good car chase film but half of those films typically take awhile to get going or have distractingly trite acting and annoying story elements. While Keanu Reeves is still to this day divided by moviebuffs, he’s not the star of the show here: the out-of-control, bomb strapped bus is. And unlike most disaster films, this one makes its place in pop culture be justified due to it making use of the premise rather well from start to finish while also throwing in uncontrolled elevators and trains as an entree!

Once again, we got plenty of other one-man-army films to choose from and due to the quotes, henchmen, different weapons and straightforward if imperfect premise, this is the easily most agreeable type of film. Its ‘80s fashion, bloopers and other silliness distracts it not from being a genuine party film.

There’s plenty of other village saving/defending action films but instead of going through various war/western material, I decided it was better to go with the main one that started it all! Easy to follow even for all the B&W/subtitled hating crowds (damn you all BTW!), it also has plenty of physical gags, fast-cut edits and musical-induced intensity to please even the biggest nitpicker (That’s because it’s a classic after all!).

We needed some more scifi-action mentions and while there are plenty of those, some of them arguably go on too long or have only enough action to fill their teaser trailers. James Cameron’s cyborg franchise was a great place to start and before anyone goes “I want T2 on here!,” I have to give the edge to this one as it’s a milestone in low-budget filmmaking and moves slightly more faster than its equally cool sequel.

Stunts can tell a story or just be a harmless showcase but with Jackie Chan it’s a mash-up of both most of the time and since he does it so well and is easily the most likable dude on the planet, I figured I mention one of his more outlandish ones which brings to mind much of the fun that was in both ‘70s Shaw Brothers films and was marketed towards the same crowd seeking somewhat more violent Bruce Lee and Jet Li type material. This delivers on the brutal takedowns while having enough comedic characters and physical gags to remind the audience to have fun. And in a world where action comedies are either forgettable or overdone, they could learn from an eye-catching piece like this. 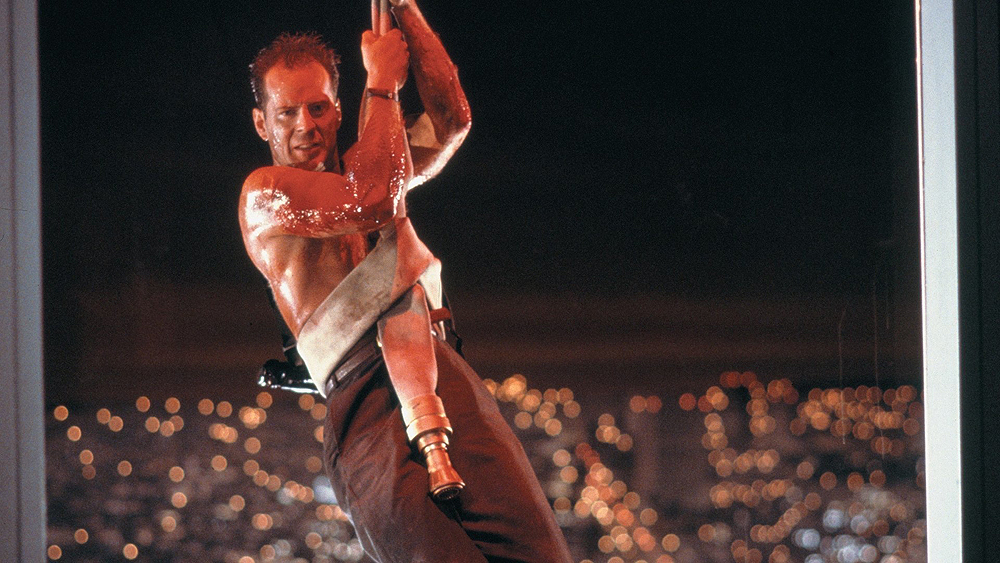 We have so many hostage takeover films but why not list the best unlikely hero Vs. the most unusual villain film ever? Viewed by Action fans each Christmas and beyond quotable, it’s endlessly rewatchable due to its epic scope while still being primarily confined to one central location. And because it got the multiple cast, premise and explosions all right, it is always the perfect reference point for action fans and filmmakers alike.

As we get close to the end of the year, I can only hope better Action films show make their presence known right around the corner. Until then, these essentials are worth reseeing.