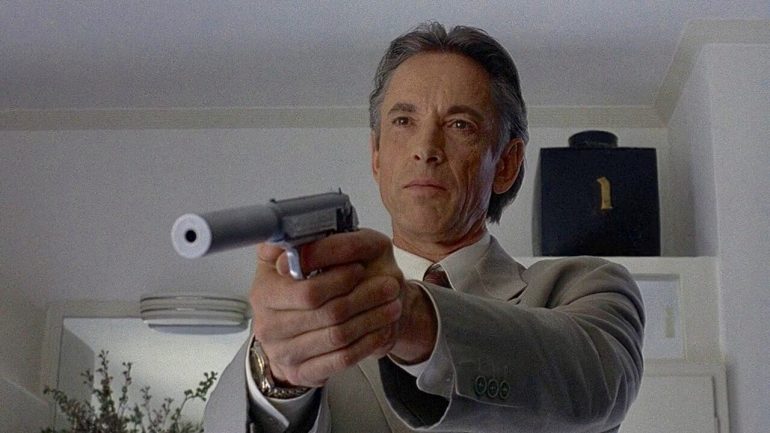 Beloved long-time actor Scott Glenn almost gave up acting after years of struggling to find success but stuck with it enough to fortunately resonate with enough audiences and turn in plenty of other noteworthy performances. Here are ten of his easily best forays into the Action genre. 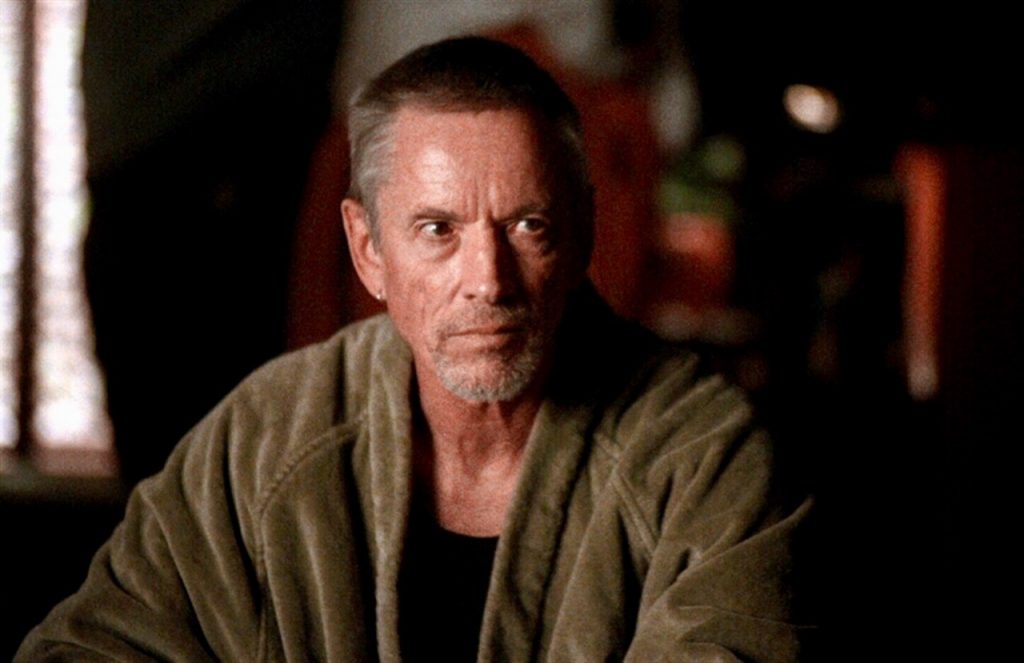 Playing ex-con Roger may have been an easy to recast role but Scott brings a helluva lot of energy and appropriate off-color humor to this guy who slowly realizes that his smooth-talking skills are not going to get him out of being robbed of his various stolen goods, let alone stall his inevitable death.

Glenn and post-Major League star Dennis Haysbert portray two crooked Secret Service agents willing to go where even Gene Hackman’s despicable President isn’t willing to himself. Letting their duty and loyalty to the White House blind their unethical actions only adds to each of their partially creepy natures while also adding more discussion-worthy themes to this action-mystery film.

In this part buddy cop-part Vietnam war film, Glenn’s screen-time is effective despite minor screen-time and I’m not going to give spoilers but when you see the actual flick, Glenn suddenly makes this whole movie HIS own oyster during his entire screen time. 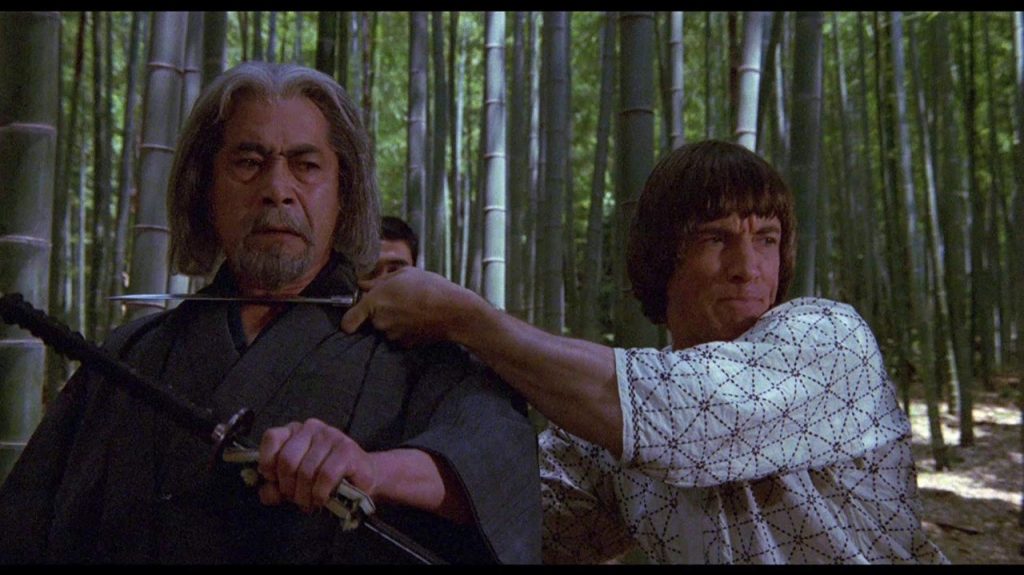 In yet another twisted East meets West action-crime offering, this cult film eventually gets going after a slow burn and allows Glenn to participate in a series of different fights including the inevitable swordfight featured on the film’s poster.

As a racist, foul-mouthed Texan US Marshal following a violent gang all the way to Miami, Glenn’s character Cole unexpectedly begins romantic tension with US Marshal Rosa, who sees the good in him despite his otherwise often offensive nature. The film plays along with this politically correct tone while also reminding viewers that they’re in on the joke while Glenn is full dedicating to giving complete believability to this asshole anti-hero (or is it anti-hero asshole?).

5. Night of the Running Man 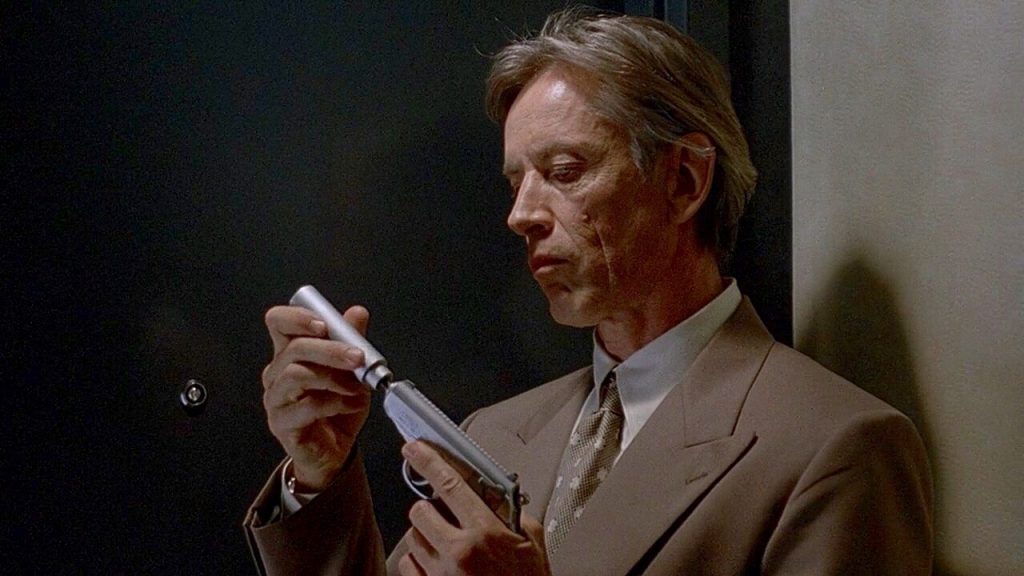 In the second of two collaborations with drive-in B-movie aficionado Mark L. Lester (Firestarter, Commando, Showdown in Little Tokyo), Glenn gets to play the relentless and occasionally charming hitman in this non-stop criminal underworld film. While there are loads of other psychotic villains on display here (sometimes making Glenn’s character look normal in comparison), Glenn eventually steals the movie back from everyone else by finally showing more ruthlessness.

In this earlier Lester film, one is subjected to various talking points, shocking brutal violence and more Serpico/Magnum Force level themes when Lou Diamond Phillips joins Glenn’s special investigation tactical detective squad. Wether they’re actually killing despicable street trash or doing way more harm, it becomes apparent that Glenn’s character truly is enjoying his job FAR too much and when he is finally ratted out, he has no problem disposing of fellow detectives who want to rat him out or question his standards. 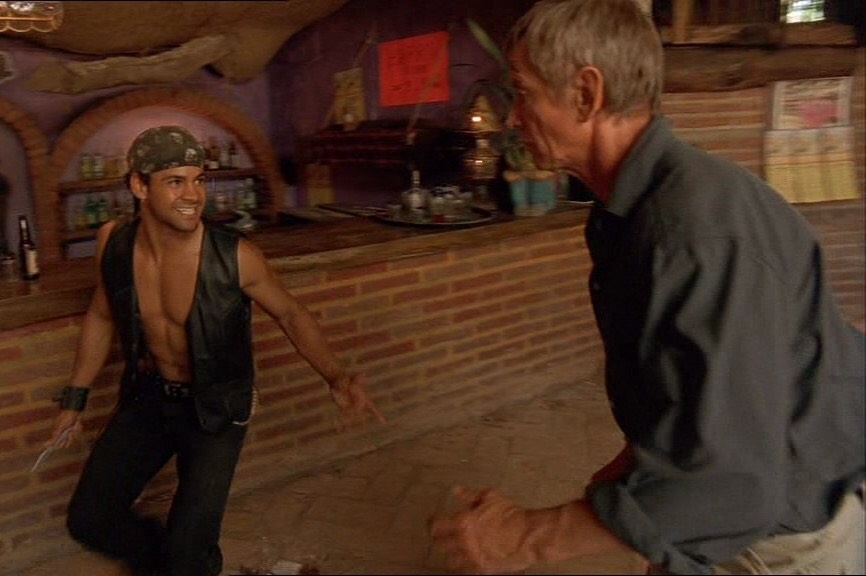 There have been various other off-color yet fascinating South American-set assassin films over the years and having Glenn as a former gov’t assassin roam around with a couple while being pursued by local and U.S. authorities is barely just the whole shebang. See it and experience the outlandish chaos yourself.

2. The Hunt for Red October

A key supporting role as American submarine Capt. Mancuso allows Glenn to go method acting at various points here (he actually served in the Marines prior to acting) and add more depth in this twisted spy movie adaptation about American and Russian post-Cold War affairs.

The original adaptation- before Denzel Washington’s better-known version came along- is a rewarding Action/Drama in its own right due to the desperation, unexpected gang infiltration and no-holds-barred tone never allowing the audience to look away from all of its non-stop mayhem.

Got another Action star or actor in various Action genre roles that needs a ranking? Fire away below via comments and we’ll all take a look at them.