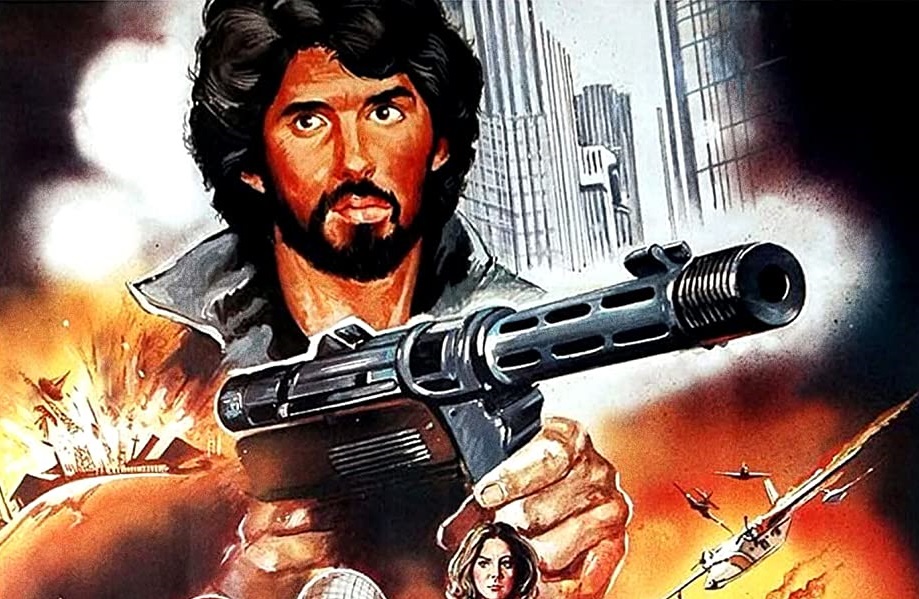 The Violent Breed has some entertaining moments but the ending is frustrating and this new Blu-ray from Kino isn’t wonderfully remastered with poor picture and audio so this is really just for die hard collectors only.

Plot: Two Vietnam buddies reconnect for a mission to go back to Asia to kill, capture, or put an end to one of their other buddies, who has become a drug kingpin.

Review: A small platoon during the tail end of the Vietnam War is called together to extract a group of captured children from a Vietcong team, and while the mission is considered a success, the platoon leader Cooper (Henry Silva) is severely wounded, while two others are killed outright. The other two survivors are Martin (Harrison Muller, who was likely cast because of his passing resemblance to Sylvester Stallone, circa Nighthawks and First Blood) and Polo (Woody Strode), who declines a trip home and instead disappears into the jungle to do whatever it is he’s set his mind on. Years pass and Cooper has become an agent for the CIA, and Martin is one of his inferior agents, but also his most utilized, and he calls him in for a job: Go back to Asia to find Polo, who has since become a powerful drug kingpin operating out of Thailand. The mission is either to kill or capture him, but ultimately with the purpose to end his drug operations, which are reaching out globally. Martin takes the mission with gusto and upon landing in Thailand is almost immediately attacked and marked for death, with thugs and sexy assassins out to end him. While out in the jungle, he encounters a brothel and finds a valuable asset in the form of a comely young prostitute, who leaves her life of servitude behind to help Martin on his mission … even if it means getting killed in the process.

A washed out actioner from the Cannon Group, The Violent Breed has a lot of the trappings I especially enjoy about junky action films from the early 1980’s like an Italian looking star (who’s admittedly completely without distinction or charisma), character actor stalwarts like Henry Silva and Woody Strode, lots of gunfights in the bush, fisticuffs in hotels, and sexy encounters with beautiful women, but the film itself is bland, boring, and ends on such a bewildering note that it all but discounts everything that came before it. I wanted to like this film (and I’ve owned it on VHS for many years), but director Fernando Di Leo couldn’t muster any urgency, originality, or bits of inspiration to lift it from the dregs of the exploitation genre.

Code Red and Kino Lorber teamed up to release The Violent Breed on disc for the very first time, and the high definition transfer (apparently a new 2K master) is nothing special, with faded colors, and occasional blotting and blurry moments, and the mono soundtrack was so poor that I had to raise the volume almost to the max to hear the muted score and dialogue. A welcome release in any shape they saw fit to release it, The Violent Breed is really for fans of the genre more than anyone else, but the quality of the release leaves something to be desired. 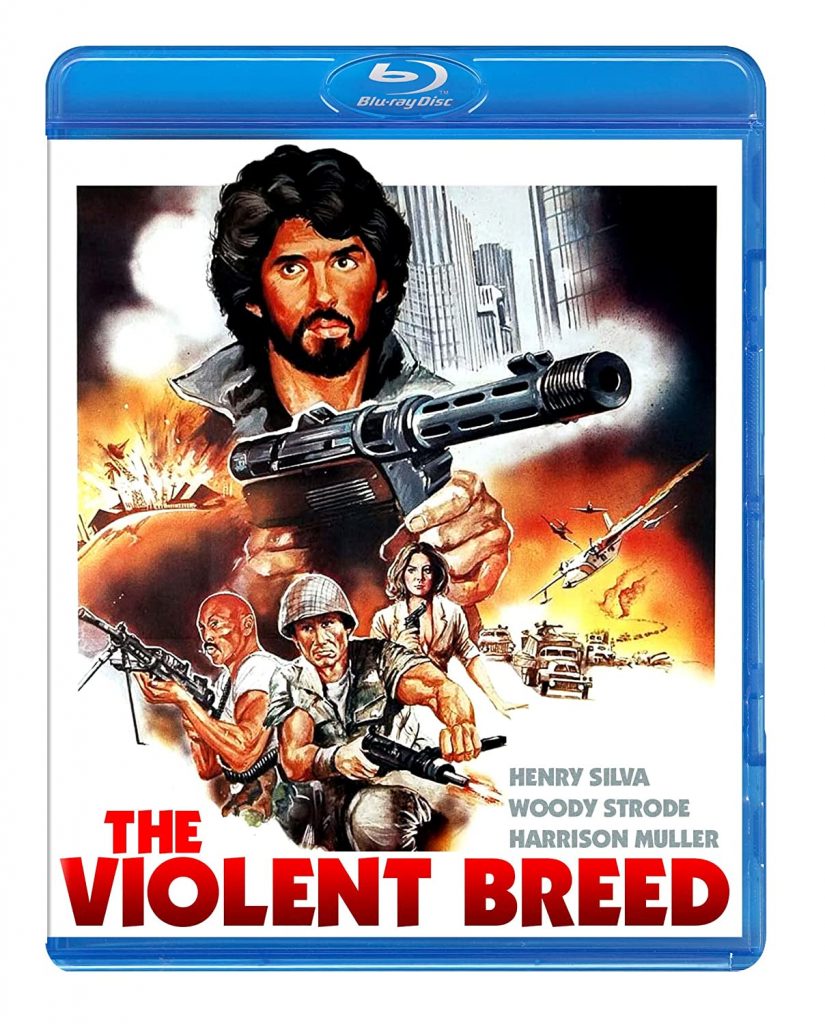