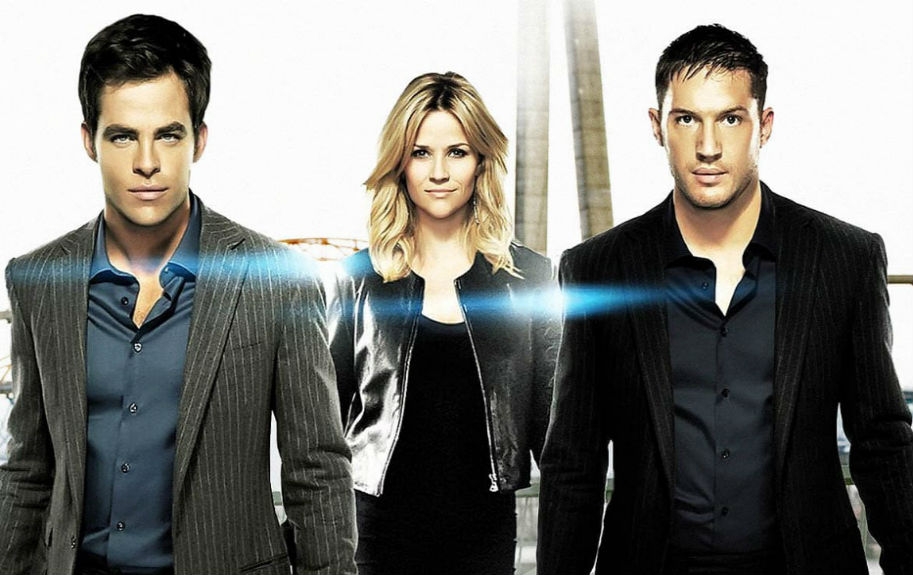 This Means War has a great cast who are wasted on a poor script and incoherent action scenes; it has its moments and the climactic car chase is the highlight but there’s little to recommend.

Plot: CIA operatives FDR Foster (Chris Pine) and Tuck (Tom Hardy) are inseparable best friends and partners. Together, their good looks, covert abilities and combat skills rank them among the CIA’s elite, but their longstanding personal and professional bond is put to the test when they meet Lauren (Reese Witherspoon). FDR and Tuck both fall hard for the beautiful blonde, turning their deadly skills and an array of high-tech gadgetry against each other in an all-out battle for her love.

Review: There are certain films that I remembered seeing in theaters and liking, and haven’t gone back to watch them in quite awhile. Sometimes they hold up, and other times they don’t; This Means War is a prime example of one that didn’t hold up at all.

Our three leads are given characters who are not particularly interesting and even though they are clearly trying to make it work, it just isn’t there.

The “villain” (played by Til Schweiger) is barely in this and feels more like an afterthought than someone that fits into this story; honestly anyone could’ve played this character, that’s how forgettable our villain is.

However, what really brings this movie down is two things; the comedy which is beyond forced at times, especially from Chelsea Handler who is trying to be Vince Vaughn’s character in Mr. and Mrs. Smith, but failing to provide the certain wit and charisma that he had. The second thing that brings it down is the action which consists of incoherent editing, tight closeups, and certain shaky cam moments at times; the only sequence the film doesn’t provide that is the end car chase which was the only decent set piece in the whole film.

There’s not much else to say about This Means War; while some of the cast do a fine job, and the movie is shot well at times, it doesn’t work because of the script and direction. This needed to go through several rewrites and choose a better director to handle the action.